French school kicks Muslim girl out of class because her skirt's too long and provocative? Seriously? Your Thoughts on this?


According to French media reports, a 15-year-old French Muslim girl was banned from her class twice for wearing a skirt that was too long, and therefore supposedly a conspicuous display of religion. France's state secularism has led to very strict laws prohibiting students from wearing overtly religious symbols in institutions of education.

(The student, identified as Sarah, already apparently removed her headscarf before entering the school, in accordance with French law. But her long skirt was deemed a "provocation," and potential act of protest.)

"The girl was not excluded, she was asked to come back with a neutral outfit," a local official in the northeastern French town of Charleville-Mezieres, near the border with Belgium, told the AFP.

The news sparked an outcry on social media, with commentators remarking on the hypocrisy and bigotry lurking beneath Sarah's treatment. On Twitter, the hashtag #JePorteMaJuppeCommeJeVeux ("I wear my skirt as I like") trended.

One Twitter user set Sarah's skirt against those worn by three other white public figures:

Others made gestures to the United States:


The user above quips that Michelle Obama's dress is "unworthy of the Republic."

Critics of France's secularist laws in schools say they often thinly conceal a widespread bias against Muslims and immigrants in French society. Studies have revealed how Muslims face systematic discrimination on the basis of their race, creed and culture.

Speaking to local newspaper L'Ardennais, Sarah said that her skirt was "nothing special, it’s very simple, there’s nothing conspicuous. There is no religious sign whatsoever."


This is very retarded in my opinion.

This is retarded, and i disagree with this.
Vote A

I agree with this
Vote B 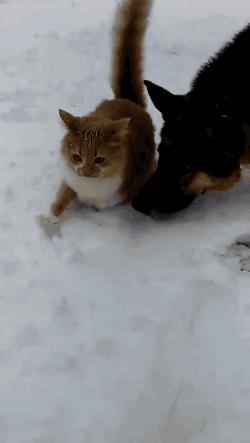 This dog is savage.
Vote C 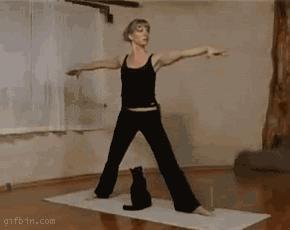 I beleive i can flyyy, i believe i can touch the s... Fucking Bitch.
Vote D 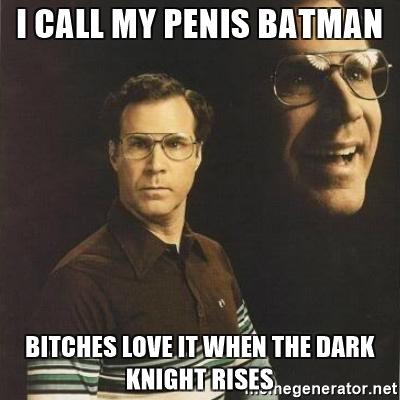 Who wants to see my dark knight rising?
Vote E
Select age and gender to cast your vote:
GirlGuyPlease select your age
Updates:
Follow
00
Share
Facebook
Twitter
French school kicks Muslim girl out of class because her skirt's too long and provocative? Seriously? Your Thoughts on this?
15
33
Add Opinion

Show All
The 3 Most Accurate Depictions of Female Nature According to MGTOW
Castlevania! It is really, really good.
Getting flirted with by older men at work, what do you do?
Thoughts on George Floyd's Death and How America Heals
Click "Show More" for your mentions
Home > Trending & News > French school kicks Muslim girl out of class because her skirt's too long and provocative? Seriously? Your Thoughts on this?
Most Helpful Opinion(mho) Rate.
Learn more
Yes No

Popular Questions
Do you think that they are planning to overthrow the government and turn this country into a...
Where is your favorite place to get new recipes online?
Would you date with someone who is married?
Do you agree with everyone saying Trump is trying to start a Civil War? Do you think Trump is...
Show All
Join with {0}
Loading...