Texas School Is Reportedly Arresting Parents Who Walk Their Kids To Or From School. What are Your Thoughts On This?


This Texas school that is arresting parents because of this might be taking it too far.
Bear Branch Elementary School, which is in Magnolia, Texas, are the ones who have laid down their rules. The school has issued a policy that prohibits parents from dropping off or picking their kids up by walking.

Holly Ray, the school’s principal, says that kids need to be dropped off/picked up by bus or car. The school has even gone as far as to prohibit parents from even getting out of their cars. Ray says parents need to stay in the drop-off/pickup lane with their cars and remain inside them.

Another rule is that parents can’t even park their car at the school walk up to get their kids. Ray believes the children need to leave on their own. To try and make the drop-off/pickup line move quicker, Ray has also removed all bike racks. This prevents students from taking their bikes to school. Parents have complained that the car line can take up to an hour.
Many parents disagree with Ray’s rules and have petitioned against it. Unfortunately, Ray has received approval from the Magnolia School District. Because of this, the backlash that is occurring may affect the school in general. The Texas school is arresting parents who walk their kids to or from school and teachers are quitting because of it. Also, some parents are even pulling their kids out of the school.
Many parents have complained that they live too close to the school, so dropping them off in a car doesn’t make sense. Others have stated that they enjoy the exercise to and from the school.


No arrests have been reported yet, but to avoid any legal action, parents have removed their kids from the school instead. Even Facebook users are weighing in on how this Texas school is arresting parents who walk their kids to or from school.

i Strongly disagree with this
Vote A

A Strongly Agree With This
Vote B

I think its a good idea, it will make children more brave, and it will give them more confidence.
Vote C 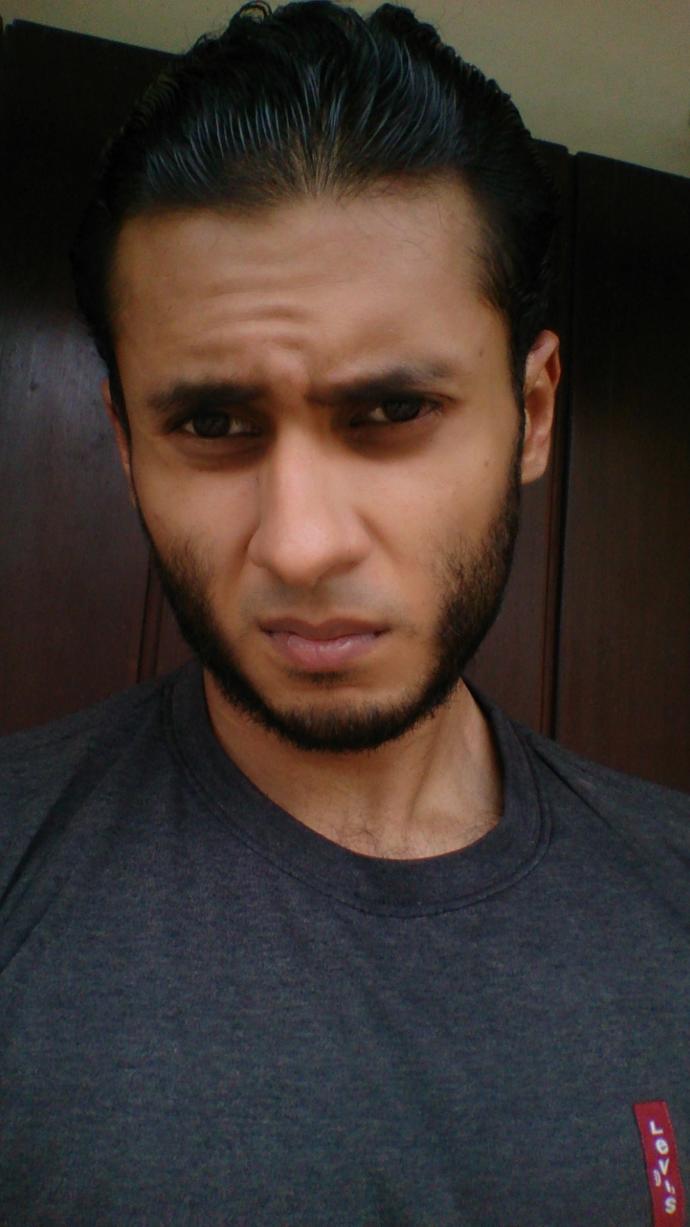 I want Decentguy to lick my booty hole.
Vote D
Select age and gender to cast your vote:
GirlGuyPlease select your age
Updates:
Follow
00
Share
Facebook
Twitter
Texas School Is Reportedly Arresting Parents Who Walk Their Kids To Or From School. What are Your Thoughts On This?
10
23
Add Opinion

Show All
Greatest German military songs composed so far
Being the girl/woman that you are, NOT who someone else wants or things you should be.
The 12 Keys to Prosperity - Basic Version - What I learned from Personal Research
My first mytake. Thanks Yads!
Click "Show More" for your mentions
Home > Trending & News > Texas School Is Reportedly Arresting Parents Who Walk Their Kids To Or From School. What are Your Thoughts On This?
Most Helpful Opinion(mho) Rate.
Learn more
Yes No

Popular Questions
Who should I date?
How far from public Road is the property line (typically approximately. I know it will very...
Are all boys the same?
What are your thoughts on this recent riot and looking of Target at Minneapolis all because of...
Show All
Join with {0}
Loading...