Was this St Louis white woman the victim of racism for treating a black man the same as she would any white man?


This woman is being racially, stereotyped, doxed and targeted as racist by the MSM & a lot of African Americans for treating a black man equally the same as she would any strange white man and for being married to a black man all because she's white, which is actually very racist of them.
She's even married to a black guy.
If you flip it around and a black woman did the same thing to a white man would there be a problem? Would it make the news?
We know what would happen if a man did what she did to a woman, he'd be in jail for harrassment.
Seems to be more of a case of a typical busy body white woman with no common sense or street smarts, if he wasn't supposed to be there or was a crook her blocking him or following him would have ended with her getting punched.
It should be mentioned that if the guy was white and she did this there would be no story and thst this has happened to me before a few times where women (usually white but sometimes black) have taken it upon themselves to ask me questions that are none of their buisness with a sense of entitlement.
This woman is married to a black guy according to the story, maybe harrassing him is how they met lol. 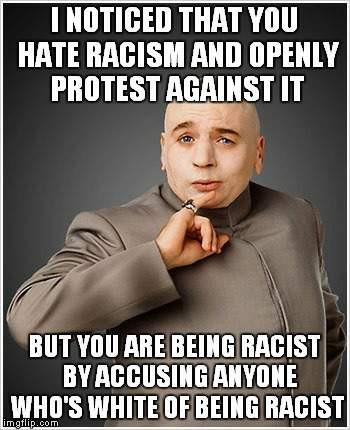 Yes she's clearly the victim of racism.
Vote A 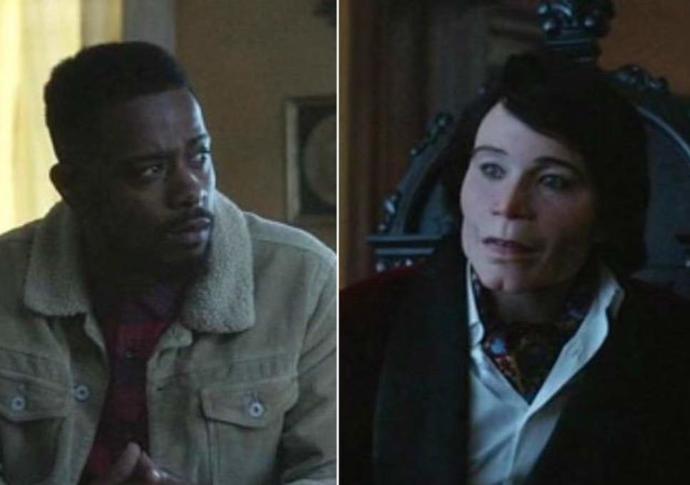 No she's a racist because that guy was black
Vote B 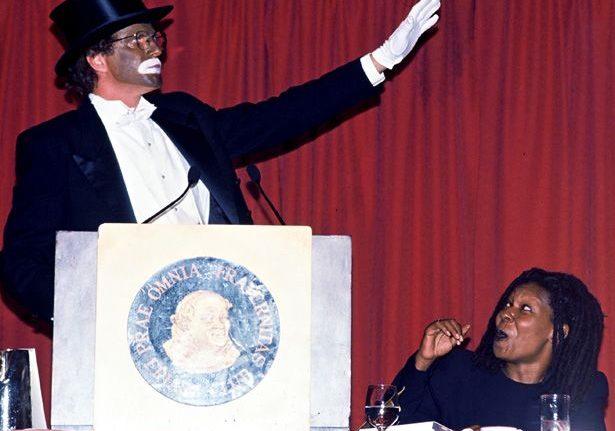 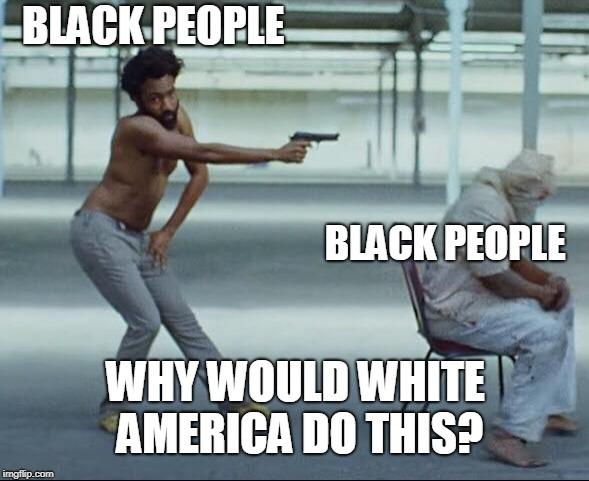 Dangerous Behaviours the Bible Warns Against
Should guys help their wives around the house if they both work
Wait did we evolve from apes or... not? The Evolution theory
Is Food Becoming Less Racist?
Click "Show More" for your mentions
Home > Trending & News > Was this St Louis white woman the victim of racism for treating a black man the same as she would any white man?
Most Helpful Opinion(mho) Rate.
Learn more
Yes No

Cast Your Vote
Are you on Team Britney or Team Jamie Lynn?

supercutebutt
Yoda
Other
Popular Questions
Why do western people only think that Indian movies are only from Bollywood?
Dating a broken boyfriend?
Why do women continue to support the LGBTQ community?
So should I bulk or cut? Please need genuine answers?
Show All
Join with {0}
Loading...