Why are so many people obsessed with trying to discredit Christmas day?

The Romans used to worship Sol invicitus on December 25th. The first Christmas celebrations were ordered to take place on the 25th by emperor Constantine.

Most religions in the Roman empire were under control of the emperor. Romans also used to celebrate Saturnalia before Sol invicitus became the state religion on the 17th-23rd December which is said to have been a major influence in Christmas with gift giving and lighting candles. Christianity in the Roman Empire was completely influenced by Roman culture, if you want to see what Rome was like you need only to go to a Roman Catholic church for its services, hyms, architecture, art, priests etc.
There was a feast day in Christiany on the 25th December for Anastasia of Sirmium.
The Jews have Hanukkah sometimes on Christmas day depending.


Other religions and cultures in modern times espicially in countries where Christmas choose to celebrate their own festivals or make new ones around the same time as Christmas sometimes on the day other times not probably because everyone else is off for those two weeks. Even atheists or pagans choose to celebrate at Christmas sometimes on Christmas day other times on a day close to Christmas so they can enjoy Christmas too.
Christmas for Christians really begins with advent 4 weeks before Christmas day and continues on for the 12 days of Christmas until the new year. December is a time for celebrating for a lot of cultures and everyone is free to do their own thing. 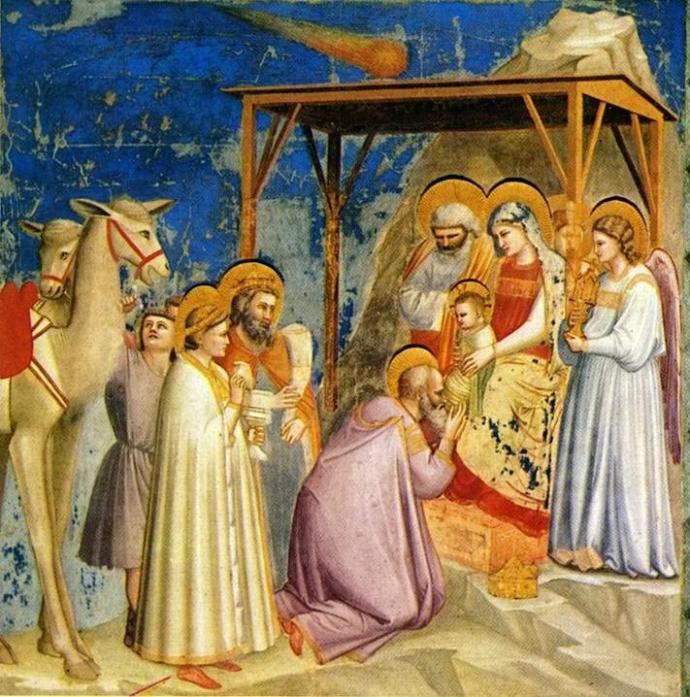 Because they are Christianphobic
Vote A 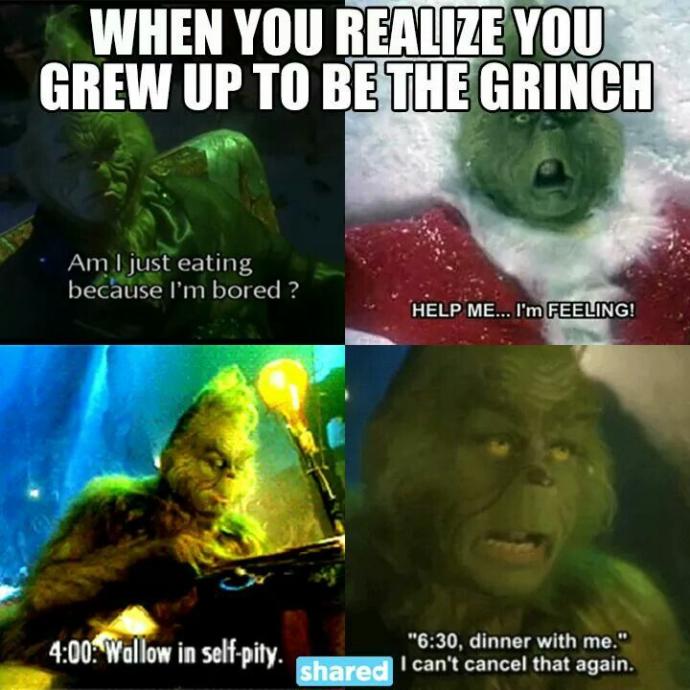 They love being the Grinch
Vote B 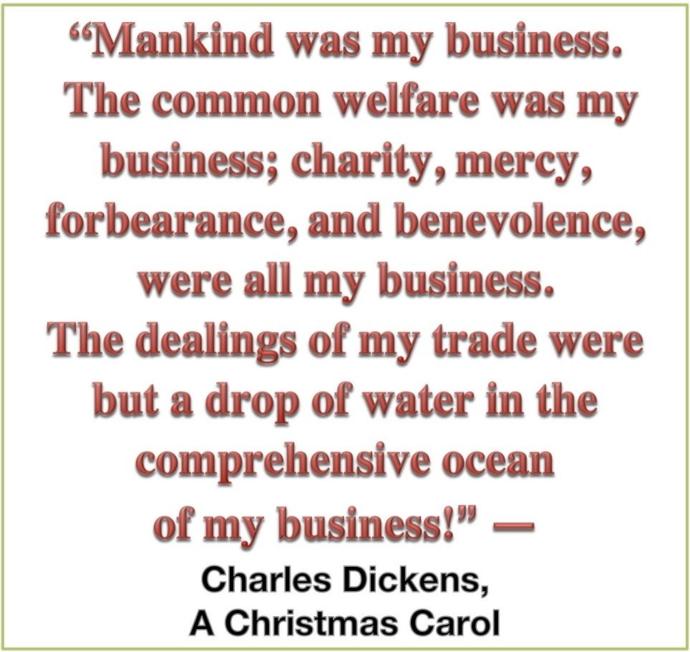 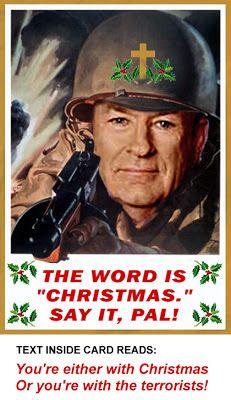 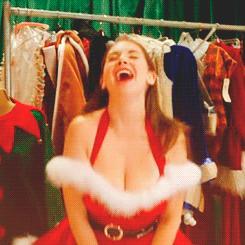 No Christian here, I've no problem with Christmas, many religions and cultures today and historically choose to celebrate in December.
Vote E
Select age and gender to cast your vote:
GirlGuyPlease select your age
Updates:
Follow
22
Share
Facebook
Twitter
Why are so many people obsessed with trying to discredit Christmas day?
15
44
Add Opinion

Show All
Women force men to be better and more successful
What I learned from watching ads on YouTube - An idea I borrowed from some dream coaches - Spirituality issue
Dear Rioters--something you didn't realize.
Overcoming Depression by Facing the Past
Click "Show More" for your mentions
Home > Trending & News > Why are so many people obsessed with trying to discredit Christmas day?
Most Helpful Opinion(mho) Rate.
Learn more
Yes No

Cast Your Vote
Pawn shop owner is arrested for shooting and killing a suspected looter in Minnesota, your thoughts?

ADFSDF1996
Influencer
Other
Popular Questions
Any place I can get tattoos / piercing done with no I'd?
Would you buy a house in a neighbourhood that's predominantly the opposite race?
What is the worst thing about the 45th POTUS?
What is something you hold a great deal of nostalgia for and wish could still be a part of...
Show All
Join with {0}
Loading...