Do you think Queen Elizabeth II should put a end to Democracy as we know it in the UK?

Anonymous
Follow
Facebook
Twitter
00
So I'm not sure if you know this, but in the UK democracy is not a right it is a privilege given by the Royal family in a time when Europe was killing off their kings (what a mess that caused it made way for Nazi Germany and Soviet Union) during this time the Royal family appointed power to the parliament. Anyway, Democracy is obviously broken in the UK and parliament is a absolute mess full with a bunch of idiots without a backbone.
I feel it is time Queen Elizabeth II removes Democracy and goes back to absolutely monarchy with a constitution of basic rights that cannot be changed and all current laws still stand and the Queen can add or remove laws where she and her congress see fit. She is the most reasonable person in all of Europe and Prince William will make a great fair king. I feel it is time for the Royal family to rebuild the Commonwealth freedoms and trade and a direct Trade deal with the USA to get the upper hand over Europe, which I'm sure can be done.

Don't get me wrong Democracy is great, but with all the political correctness that goes along with it we are being taken over my the world and they are trying to change our countries, if they don't like it here they are free to return home and fix their countries.

We need a real leader with a vision for the long term future of UK and trade with the Commonwealth, we were once the biggest, wealthiest and strongest empire/union in the world. Now UK is a slave to France and Germany and have lost the back bone, stiff upper lip and control of the country.
It's funny how although the Germanys lost the fight they have still won the war long term.

Have faith in your country and our Commonwealth we are all ready to stand strong together only if it's a hard brexit.
Otherwise kiss the toes of Germany and France. 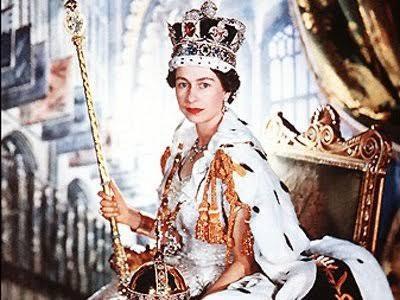 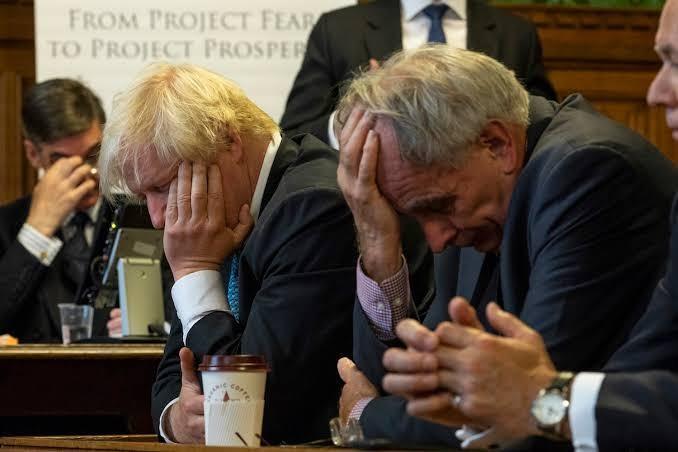 DEMOCRACY TO CONTINUE TO FAIL US (explain)
Vote B
Select age and gender to cast your vote:
GirlGuyPlease select your age
Updates:
Follow
00
Share
Facebook
Twitter
Do you think Queen Elizabeth II should put a end to Democracy as we know it in the UK?
2
4
Add Opinion

Why hate speech is against democracy
A lesson from a ghoster
Ladies the Answer to the Question is Here at Last! Where Have All the Good Men Gone?
The 3 Most Accurate Depictions of Female Nature According to MGTOW
Click "Show More" for your mentions
Home > Trending & News > Do you think Queen Elizabeth II should put a end to Democracy as we know it in the UK?
Most Helpful Opinion(mho) Rate.
Learn more
Yes No

Cast Your Vote
Do you know why we celebrate Memorial Day in the US?

OlderAndWiser
Influencer
Other
Popular Questions
Beauty MoOd ON💋💄?
How about this solution, Partial "Racial" Segregation?
Does MAGA Love the Black People?
Girls what do you think of the pair of heels that I bought from my boyfriend?
Show All
Join with {0}
Loading...