Are You On the Side of Lies or the Truth?

supercutebutt
Yoda
Follow
Facebook
Twitter
01
Wyoming Rep. Liz Cheney, the No. 3 House Republican, said on Monday her party cannot accept the "poison" of the idea that the 2020 election was stolen and should not "whitewash" the January 6 Capitol riot -- and Donald Trump's role in fomenting it.

"We can't embrace the notion the election is stolen. It's a poison in the bloodstream of our democracy," Cheney said, speaking behind closed doors at a conference in Sea Island, Georgia. "We can't whitewash what happened on January 6 or perpetuate Trump's big lie. It is a threat to democracy. What he did on January 6 is a line that cannot be crossed." 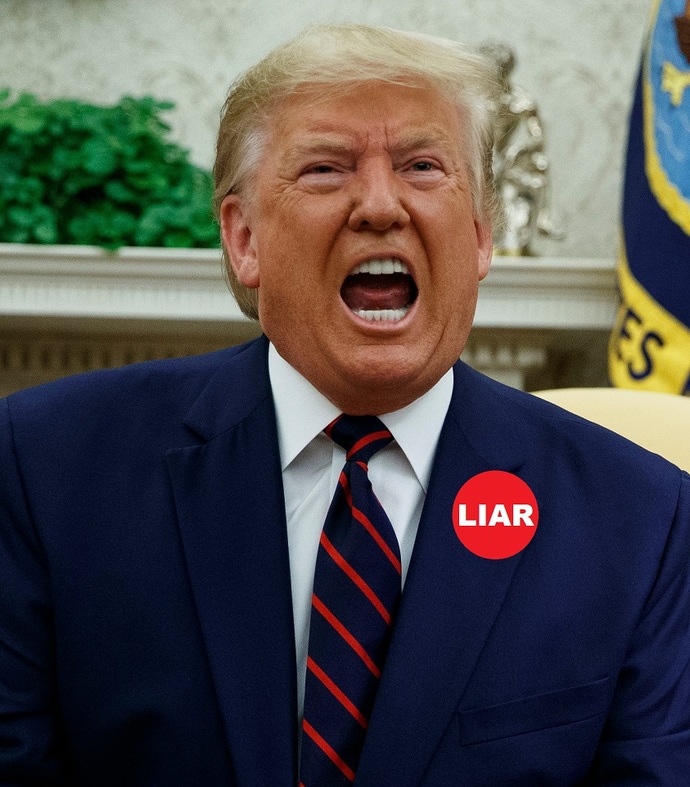 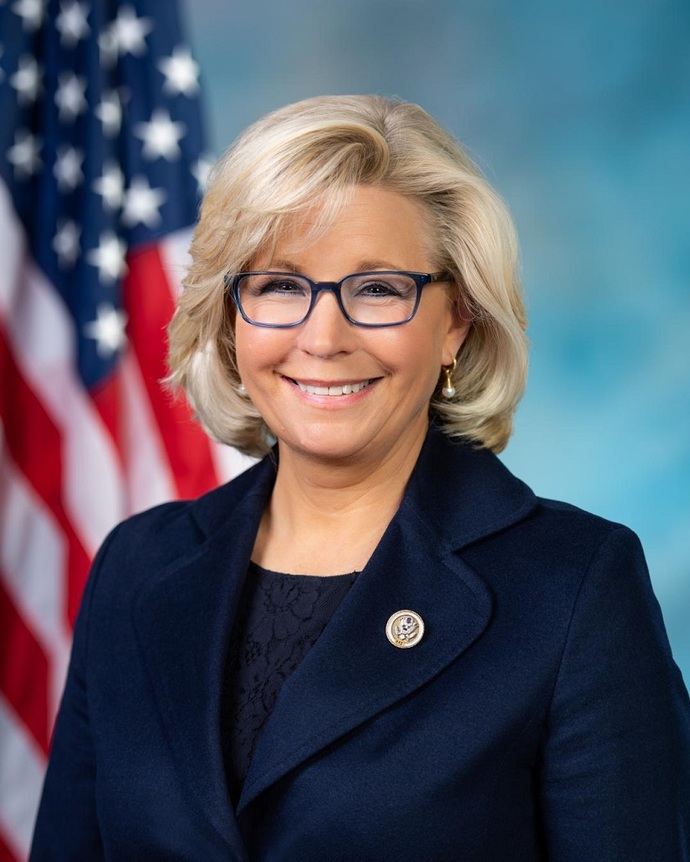 Show All
The Truths about cheating that nobody likes to hear
Why Women Are Single: How to Keep the Man of Your Dreams
If thinking America is not a racist country, then people really dont know - or dont want to know the history of America
Stay at Home Dads. Not that crazy.
Click "Show More" for your mentions
Home > Trending & News > Are You On the Side of Lies or the Truth?
Most Helpful Opinion(mho) Rate.
Learn more

Cast Your Vote
If You Needed a Great Mind to Help You Solve a Problem, Who Would You Choose?

supercutebutt
Yoda
Other
Popular Questions
Do you guys like my friend?
Why are men acting like this these days? Do they really not trust their own wife?
Can only women give birth?
Can you get back with a ex after 5 years or more?
Show All
Join with {0}
Loading...