Would You Take a Weekly Pie to the Face for a 20% Raise in Pay?

supercutebutt Follow
Yoda Age: 22
Follow
Facebook
Twitter
WhatsApp
01
Let's say your boss called you into the office and explained that in order to increase morale in the workplace, everybody in the group will be put on a rotating list that guarantees they will get the chance to pie a coworker in the face. But in order for this to be approved by human resources, the pie victim will have to agree. And obviously, the only way to get someone to agree to such a thing is to give them an increase in pay. If the raise was 20%, would you agree to taking a surprise pie to your face on a weekly basis? Keep in mind there would be no warning. It could happen at any point, early or late in the day, on any day of the week. VOTE! 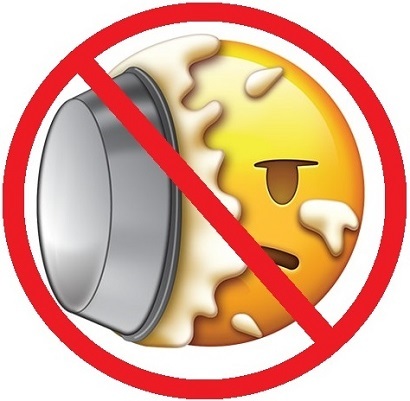 No thank you. It's not worth it.
Vote A 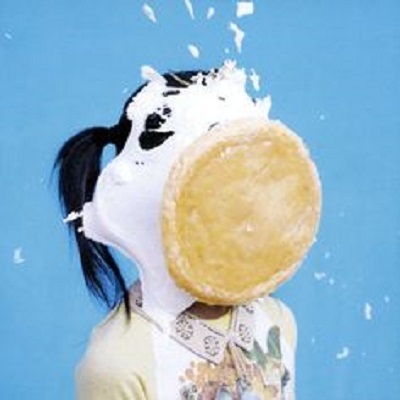 Yes I would. Bring on the pies!
Vote B
Select age and gender to cast your vote:
GirlGuyPlease select your age
Would You Take a Weekly Pie to the Face for a 20% Raise in Pay?
Post Opinion
17 Opinion
Like
Share
Follow

What kind of goals are you setting for yourself in 2023? Do you have any suspicions about male obgyns? women, would you be comfortable with one? Have you ever asked to speak to a manager about a complaint or complaints you had? Has a teacher ever made you cry? Why? Would you say it's appropriate to go to a Job interview with wearing Jeans? What do you wear for... I'm new to factory work and I feel like I'm working in fear as they swear and curse if you do...
Cast Your Vote
Together 5.5 years, engaged to be married in 7 months. Saw he is swiping through dating apps? He lied first, then said just wanted to see who’s there. Leave or stay?

Would you display this Trump sign in the front of your house for $900 per month? What goes through guys’ heads when a girl rejects them? If you could see me in any of these bras, would one would you choose?😉? Why is are alternative theories on human history that challenge traditional thought shut down...
Show All
Join with {0}
Loading...