Which NON-MAJOR North American fast food chain do you think is best?

Out of the lesser known ones, which fast food chain do you think is the best? This is NOT including the major ones like McDonalds, Burger King, Wendy's, Taco Bell, Pizza Hut, Domino's, Little Caesar's, Subway, KFC, Popeyes, Dairy Queen, Starbucks, or Dunkin' Donuts. These are usually regional places not found everywhere in North America. Many of these places are only found in the South, Midwest, or the West Coast.

I myself haven't been to most of these places except Checkers, Chick-Fil-A, Texas Chicken and Burgers, and Church's Chicken (which is the epitome of trashy ghetto fast food chains, with horrible food), but Sonic and Raising Cane's both look delicious.

If you've never been to any of these places before, just write "None" in the comments or explain that you've never tried any of 'em before, but I didn't have enough room for a poll option for that. 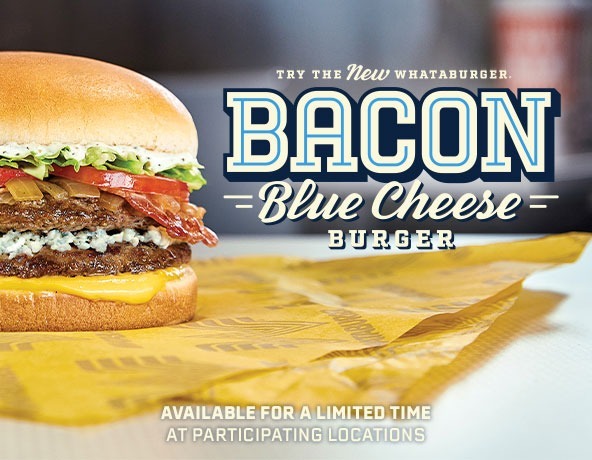 Texas Chicken and Burgers
Vote B 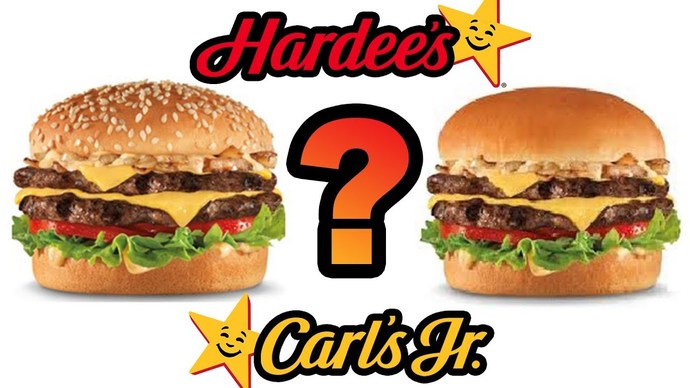 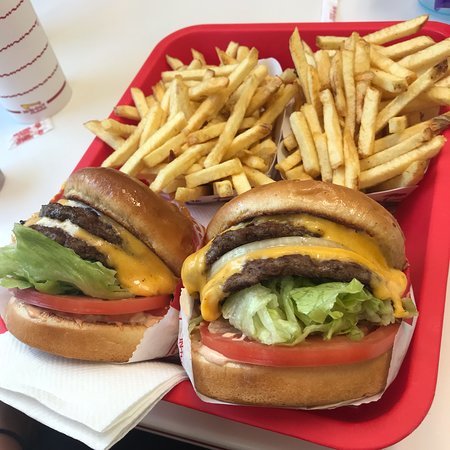 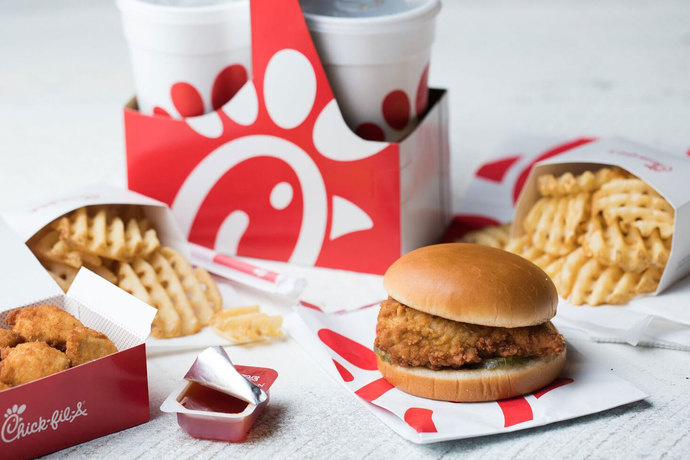 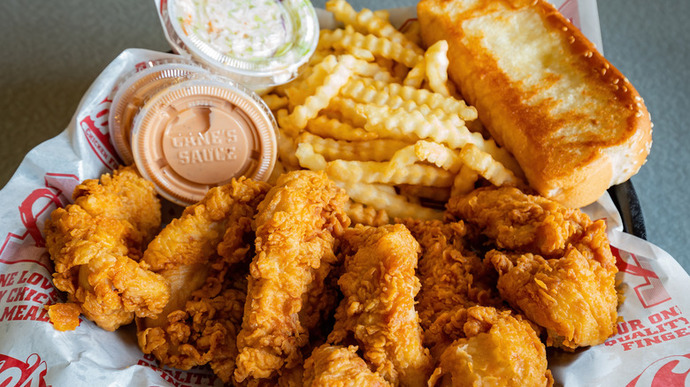 Click the button below to add your opinion now!

Pumpkin, canned or fresh? Why does soppressata taste like feet? What is your favorite diet no caffeine soda? What is your favourite food? How do you like your cider? Hot or cold? What do Americans actually eat? Do you like this soup?
Cast Your Vote
Together 5.5 years, engaged to be married in 7 months. Saw he is swiping through dating apps? He lied first, then said just wanted to see who’s there. Leave or stay?

Biden or Kanye for President? Would this bother you? What is something important to you that you are putting off? Does my boyfriend prefer to spend time playing rather than being with me?
Show All
Join with {0}
Loading...