ChaoticVortex
Xper 4
Follow
Facebook
Twitter
10
So... Garou... he's, interesting? He's a human from One Punch Man (For those who don't know.) He trained in the way of Flowing Water and Crushing Rock. He decided he wanted to take his power to the next level. Thinking himself a monster, (and proving it to be true more often than not.) Garou threw himself from fight to fight with tougher and tougher heroes. In his prime, he flows like water and crushes rock... capable of physical feats humans some humans would deem accurate for this anime. Watch moments of Garou on YouTube if you want to know more.

Now Sasuke Uchiha is a different story. A human by all accounts except a few. he's a ninja with expert level Chakra control and eyes that would make the bravest man hesitate. Sasuke, in his prime, is minus an arm but full of over powered jutsus. Fighting side by side with Hokage Naruto, Sasuke becomes even stronger. On his own, however, he is no stranger to destroying enemies with his own hands. To learn more, watch moments of Adult Sasuke on youtube.

My question is (to all you nerds...) who would win? 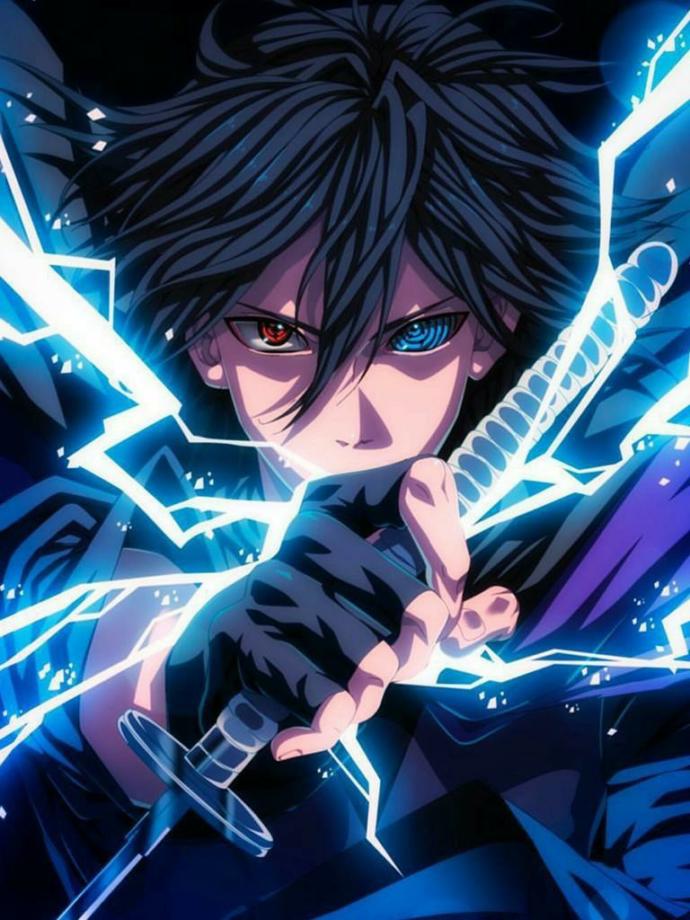 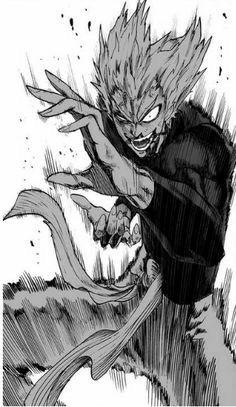 Calculating Male value on the S€xual Marketplace (Trigger warning) REVERSED from the previous take
Halloween Reality myTake - Why I believe Joe Biden may have unwittingly succumb to the dark side and is actually a real life Vampire!
What to avoid if you don't want to attract evil people - Bible talk
Let's all trash the planet and bring on the apocalypse!
Click "Show More" for your mentions
Home > Entertainment & Arts > Sasuke Vs. Garou! Winner?
Most Helpful Opinion(mho) Rate.
Learn more
Yes No

Cast Your Vote
Which Halloween setting should I aim for?

chapawapa
Xper 6
Other
Popular Questions
Can a spirit of a person who passed away remain restless and haunt a place if they are not...
What does this text mean to y’all (if it’s deeper than surface level)?
Help pls anyone 😐😑?
Do late bloomers thrive much more later in life 🥀?
Show All
Join with {0}
Loading...