Things I'm interested in:
Dance, especially ballet, running (love going for a jog), languages (french, spanish, english, dutch, german and swedish), acting (interested in it), art, both making it and seeing others', law, politics, photography, travelling (though I don't do it often enough), watching films..

I dislike dishonest people, people of faith which they feel the need to bring into every topic or push on me, people that are homophobic, transphobic, racist or anything the alike. 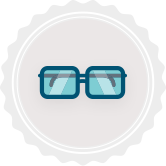 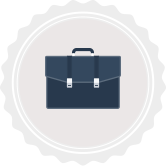 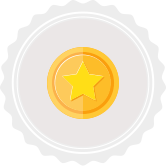 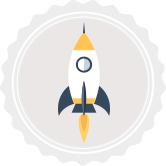 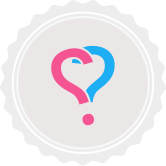 Do you feel ashamed of your past?

My butt looks similar to this, can I still wear a bodycon dress?

Beard or no beard?

What percentage of muscle do you find most attractive? 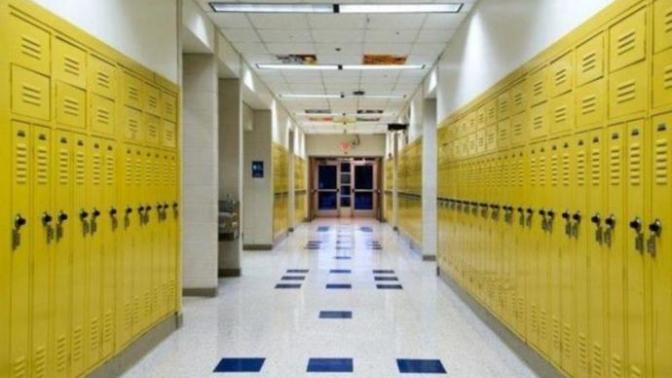 Dating Advice For Those Still in School! 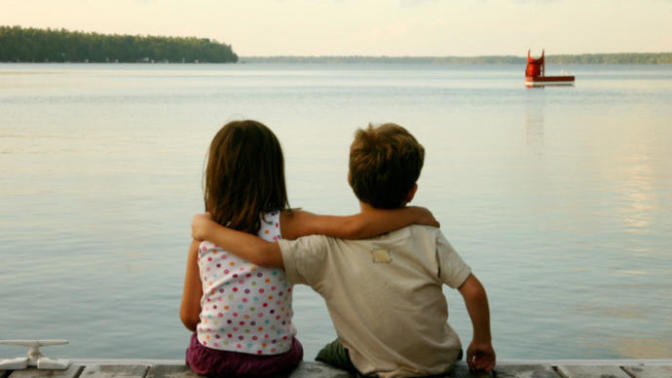 The Friendzone Does Not Exist 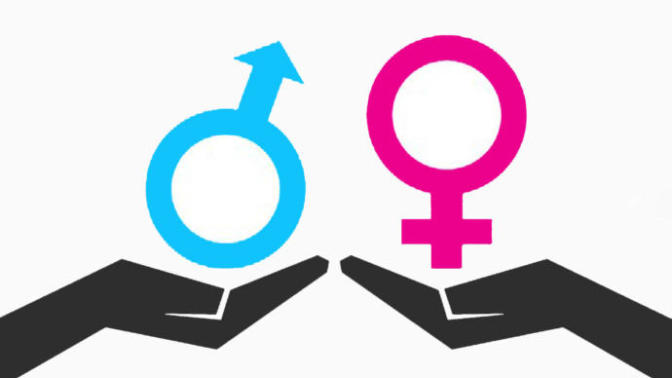 Why Feminism Is No Longer What We Should Strive For 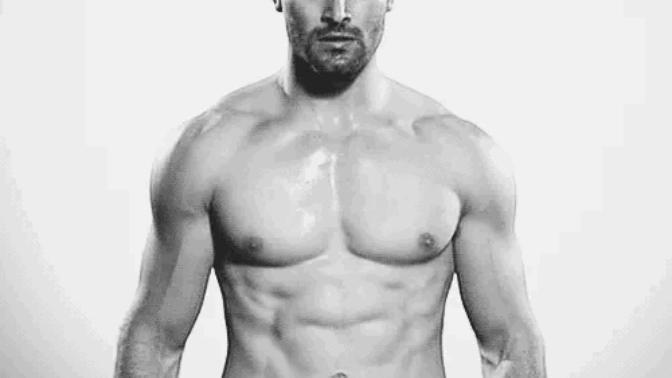 How to Attract Women (For Guys) 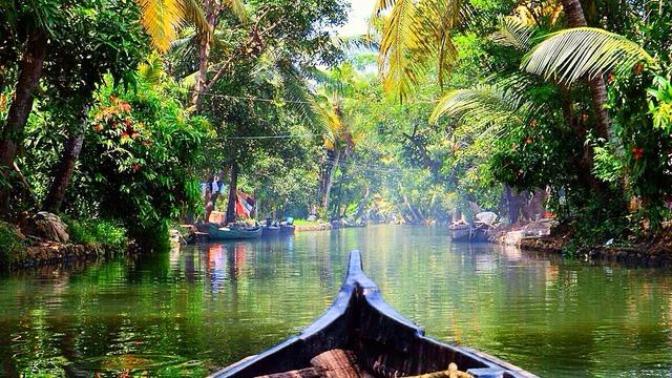 The World is a Wonderful Place, Yet We See Only Evil 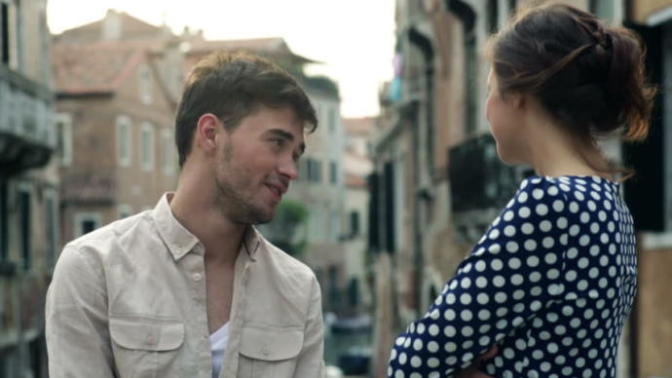 Guys; it's Not a Compliment! 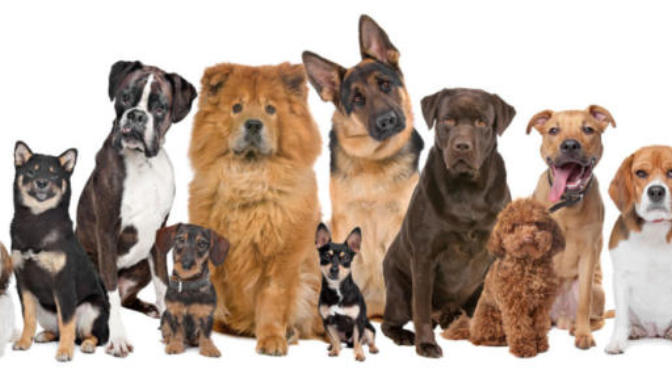