What did you think of the Hulu "Animaniacs" reboot?

MCheetah
Guru
Follow
Facebook
Twitter
01
Bonus video:Being a 90's kid, I personally HATED the new "woke" agenda of the show, being pushed out by uber-feminist/man-hating writer Jess Lacher. The sketches were just dripping with a clear misandrist bias, and that writer clearly has a Jupiter-sized chip on their shoulder.

There's woke sketches devoted to first-wave feminists, gun-banning analogies, the FLOTUS'es, mansplaining, SEVERAL episodes viciously attacking Russia for no reason other than "they helped get Trump elected, so they must be a bunch of third-world idiots" (and I don't even like Russia; the segments were just mean-spirited and hateful), and literally an entire sketch for "manspreading," which even in 2018 (when these were written) was passé. These weren't mocking these subjects either; they were leaning into them and supporting them, 100%. The original 90s show was never this radical-left and mean-spirited, weren't afraid to attack both sides, and always kept the politics to a minimum.

A supporting character, Hello Nurse, was removed entirely for "being problematic," even though they just could've just no longer "objectified" her and given her more character development (like making her the new Warner Bros studio CEO; in the original series, she actually was intelligent and kind, and not just a running gag joke character). Stuff like this is present all-throughout the show.

However, The Pinky and The Brain segments were gold, though! Even the "Hillary Clinton" episode with The Brain's new "rival" who he tried to make president.

Overall, I give it a 6/10. The Warners sketches were mostly just woke, far-left BS, but the PaTB segments were just as good as the 90s.

I thought it was great and loved it!
Vote A 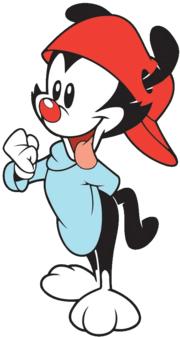 I thought it was alright/so-so, but not as good as the original.
Vote B 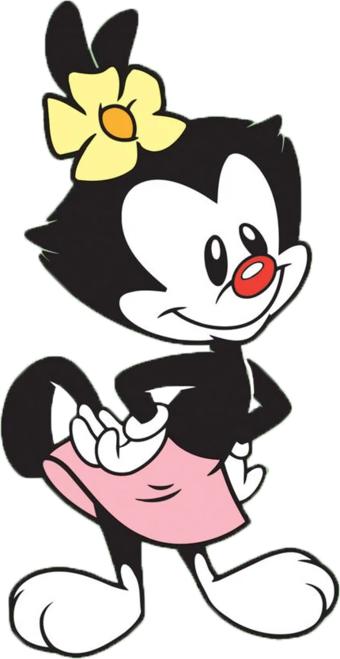 I thought it was disappointing/terrible/awful/woke.
Vote C 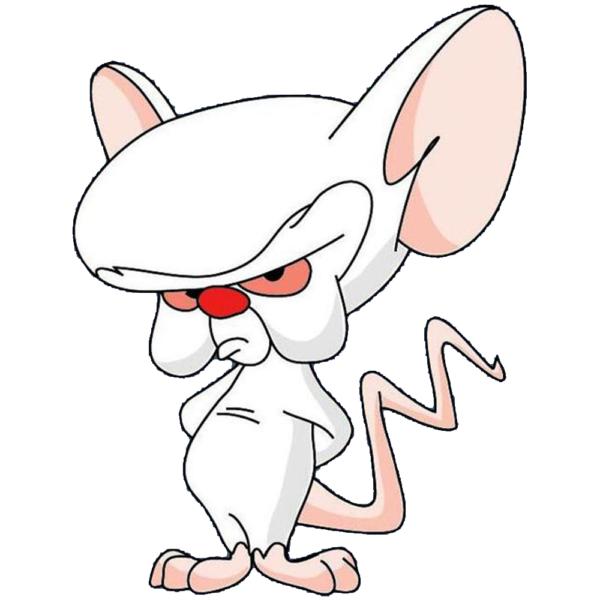 I think cartoons are just for little kids because I'm a closed-minded ninny.
Vote D

I think so Brain, but where would we find her eating ham at this time of night?
Vote E 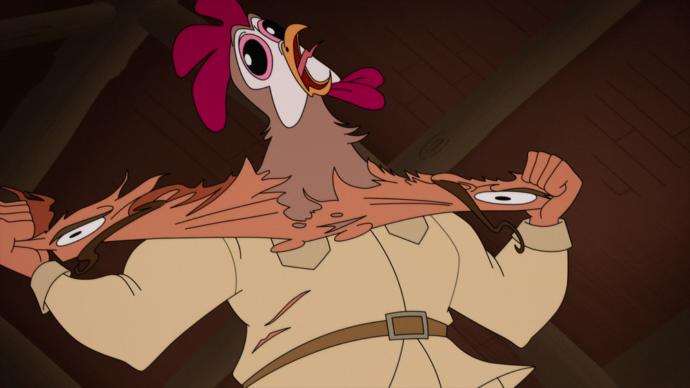 I have no interest in this show or never heard of it before.
Vote F
Select age and gender to cast your vote:
GirlGuyPlease select your age
Updates:
Follow
01
Share
Facebook
Twitter
What did you think of the Hulu "Animaniacs" reboot?
1
14
Add Opinion

Show All
Should women have the final say in abortions?
Confessions of a Ladies Man: Women Play Mind Games in Dating Because They are Bored and Without Hobbies
Exploring your sexuality! Why is this only acceptable when talking about the LGBT+ group?
For All My Girls, Here Are 10 Ways To Protect Yourself Against Rape!
Click "Show More" for your mentions
Home > Entertainment & Arts > What did you think of the Hulu "Animaniacs" reboot?
Most Helpful Opinion(mho) Rate.
Learn more
Yes No

Cast Your Vote
Which would you rather to win $1 million?

lanadelrey25
Yoda
Other
Popular Questions
If you could live in one city other than your current city of residence, which would it be and why?
Columbus police saved the life of a teen black girl about to be murdered. Why are people pissed...
What do you like to put on bagels?
Why is transphobia is getting worse lately?
Show All
Join with {0}
Loading...