AviatorTom
Guru
Follow
Facebook
Twitter
11
Theatre duo Richard Rodgers (music) and Oscar Hammerstein II (lyrics) were an influential pair of musical theatre writers, with a catalogue of several best-selling musicals during the Golden Age of Musicals (1940s to 1960s). Between them, their stage shows and respective film adaptations have earned them Tony Awards, Academy Awards, as well as a Pulitzer Prize for Drama.

All of the musicals in this Poll were originally performed on Broadway and later made into films that can still be seen on network television and online streaming services. High schools and colleges still perform many of these musicals on stage.

Do you have a favorite? 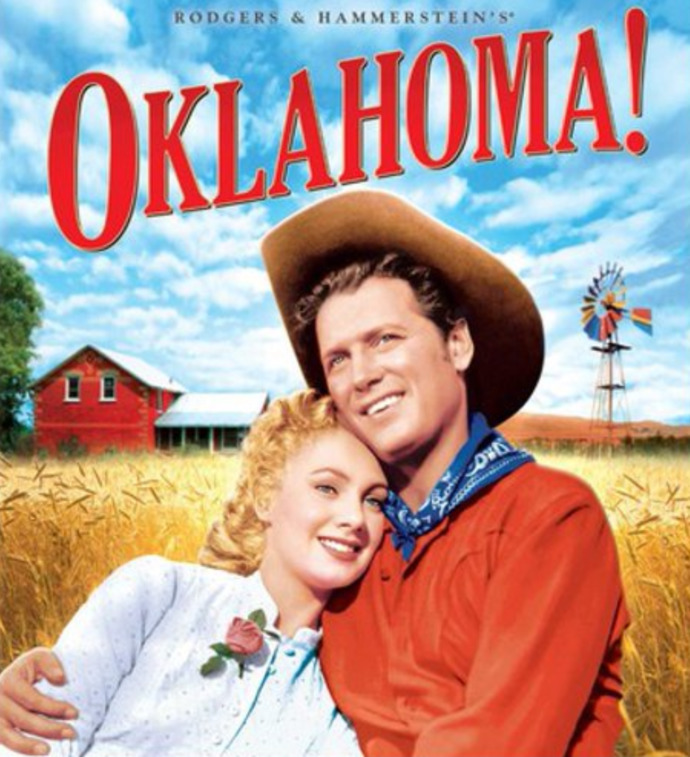 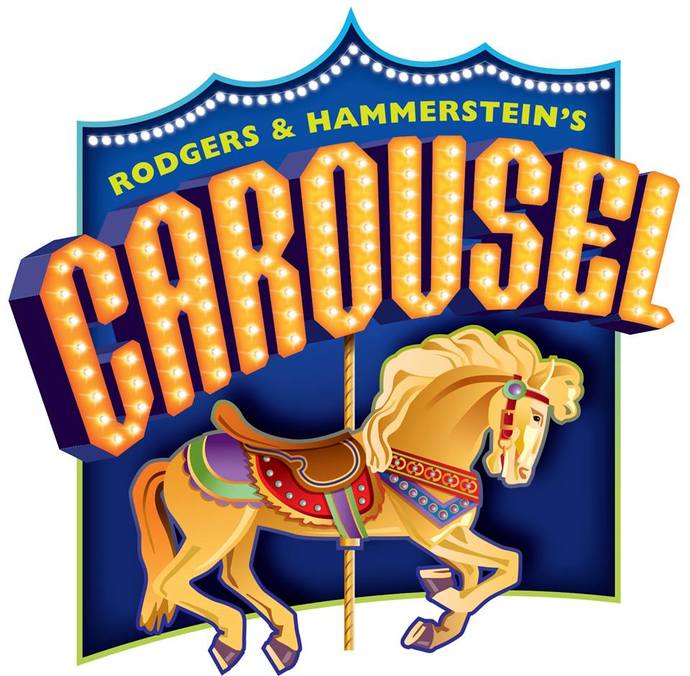 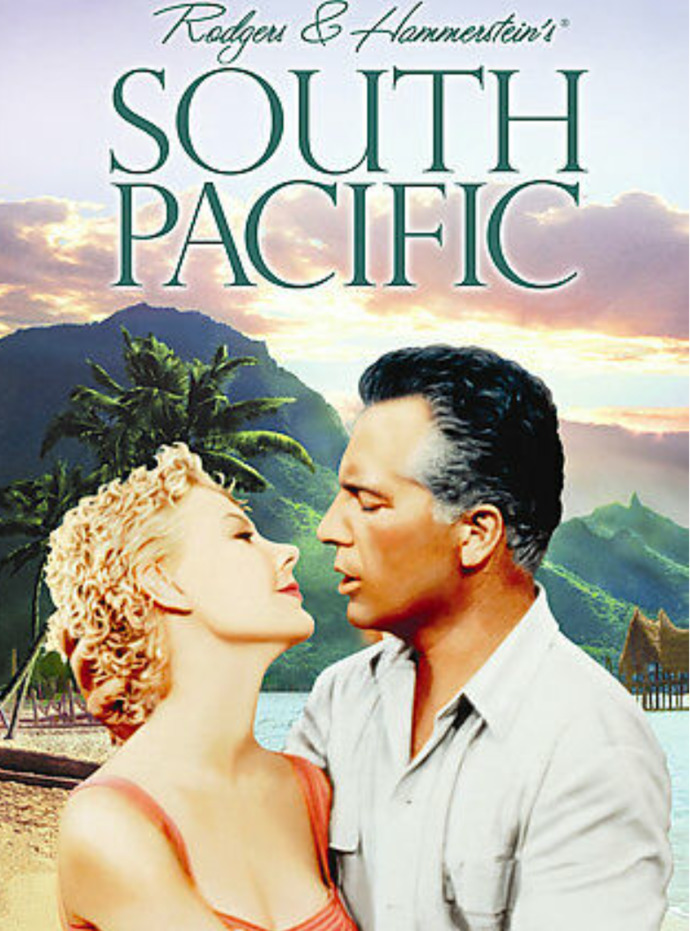 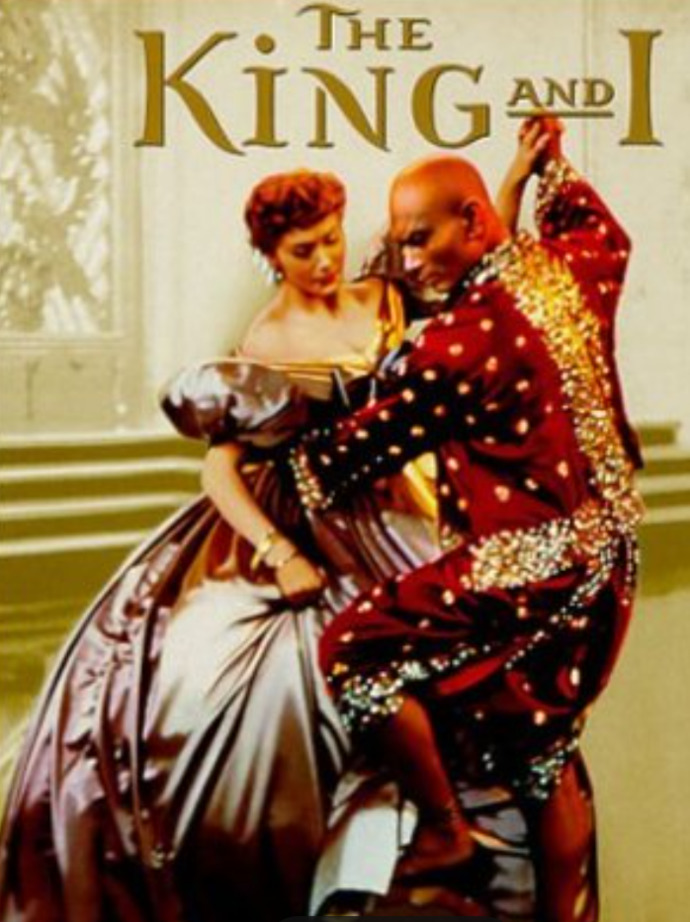 The King and I
Vote D 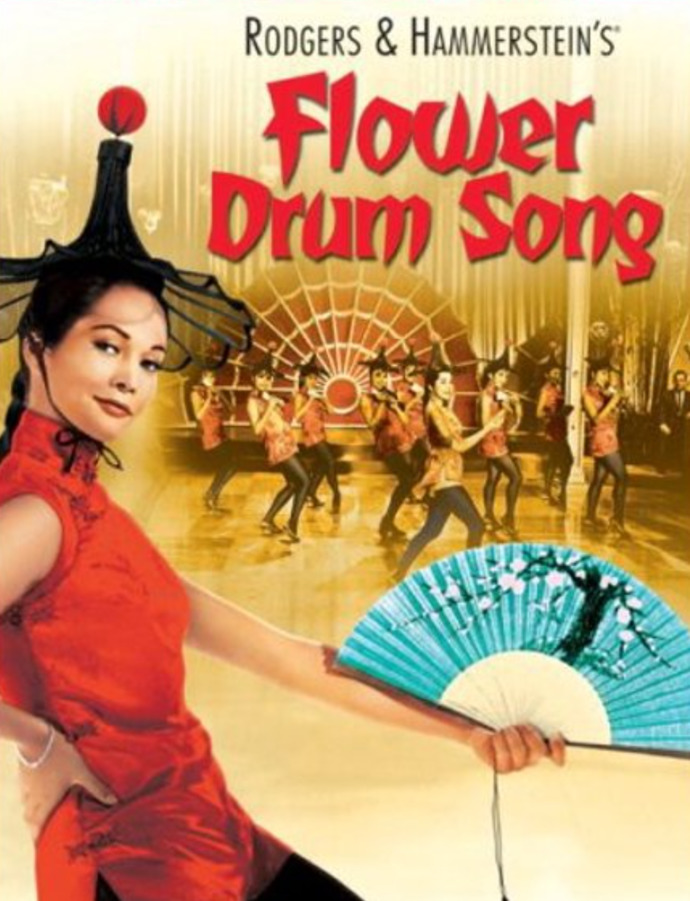 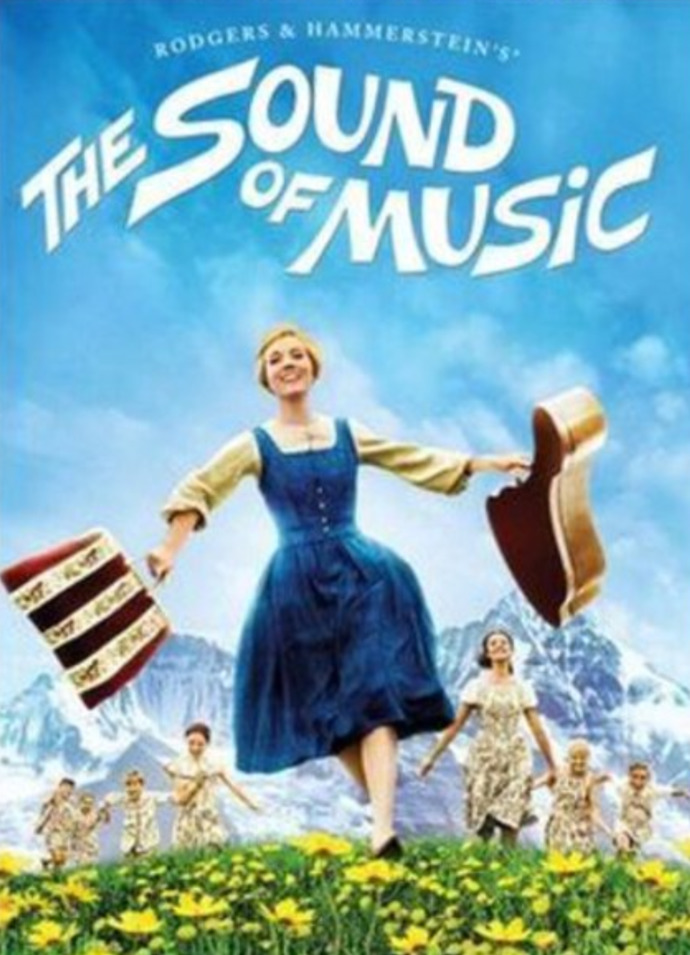 The Sound of Music
Vote F 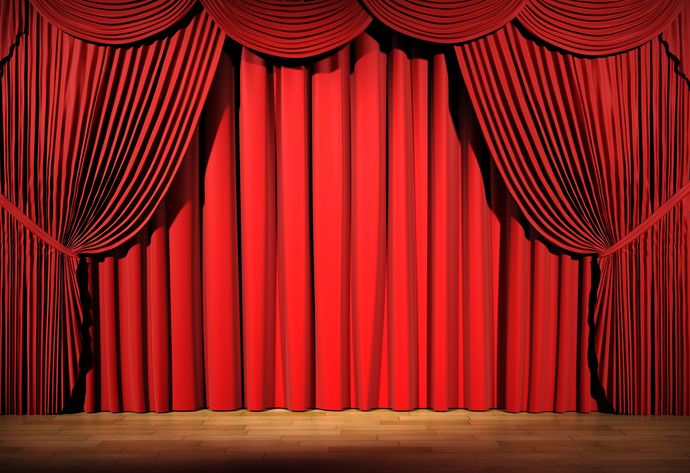 Removing the condom during sexual intercourse without the permission of the partner, it will be considered as a crime. The Supreme Court of Canada.
What the bible says is the worst crime you can commit
Seriously? Every Day!
Anger toward Men on the rise
Click "Show More" for your mentions
Home > Entertainment & Arts > What's your Favorite Rodgers and Hammerstein Musical?
Most Helpful Opinion(mho) Rate.
Learn more
Yes No

Cast Your Vote
Which of following would you do for $500 million?

JustinTheGreat
Influencer
Other
Popular Questions
Back home in FL! What are you all doing for your workouts?
BC/AD or BCE/CE?
What does it mean if a particularly HOT GUY chooses to delete his social platforms?
What's something that every single American/Westerner, on all sides of politics, can agree on?
Show All
Join with {0}
Loading...