Republicans: Who would you vote for in the 2024 Republican POTUS primary?

Yes, I understand that WE DONT KNOW who is going to be running yet, but there are predictions on who will be making their bid.

I'm curious to see who is the frontrunner on this site 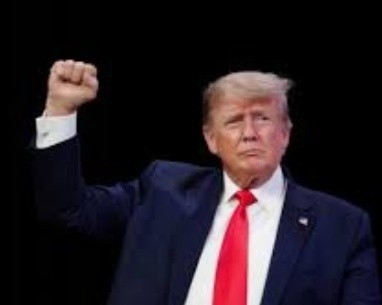 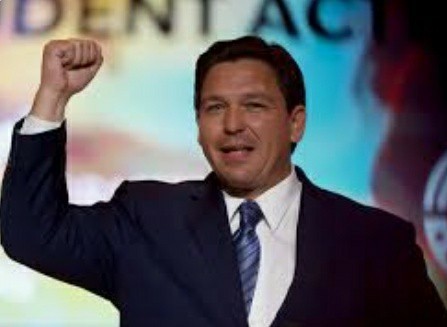 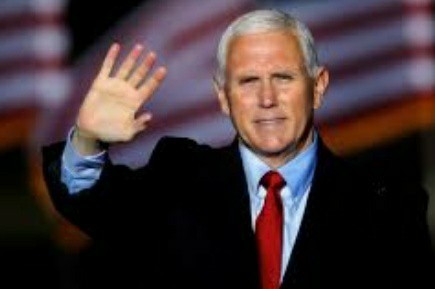 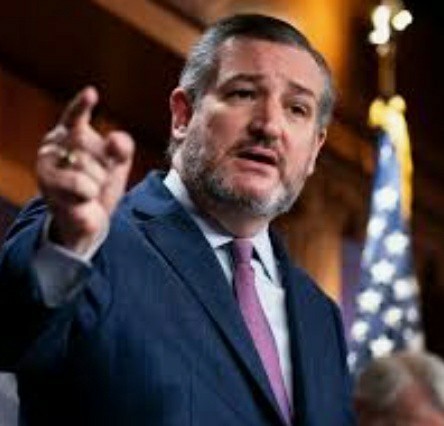 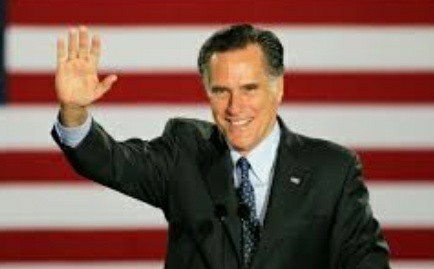 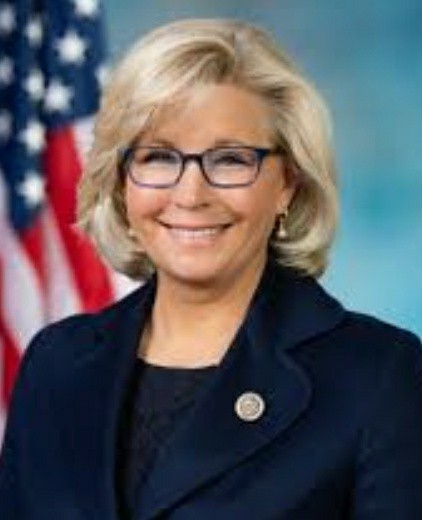 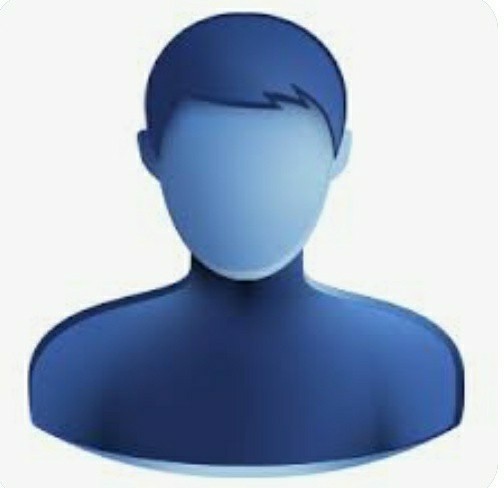 513
Click "Show More" for your mentions
Home > Society & Politics > Polls > Republicans: Who would you vote for in the 2024 Republican POTUS primary?
Most Helpful Opinion(mho) Rate.
Learn more
Yes No

Americans only: Republicans/conservatives who would you vote for or rather have for president in...
Who do think is going to be 2024 presidential front runners (both sides)?
Can it be done in four years?
Please vote in my Republican 2024 primary. Who are you voting for?
Trump supports what do you think of a Trump/ Ron DeSantis ticket?
Why are modern day women so petty?
What’s the biggest stereotype/misconception You have ever seen/heard of?
Show All
Cast Your Vote
Do you think Putin will really use nuclear weapons?

ManOnFire
Influencer
Other
Popular Questions
Which horror movie villain would you be most afraid of if they existed in real life?
What’s wrong with him? 😑?
If you could live in any video game which would you pick?
Why do I dread plans I’ve already made?
Show All
Join with {0}
Loading...