Are you secretly rooting for Brian Laundrie?

In a video posted to TikTok on Wednesday, user @cwlynn said she was staying overnight at a hotel in Toronto on September 20 when she went downstairs to pick up a food delivery.

As she stepped outside to meet her courier, she says she spotted a man who closely resembled Brian Laundrie, who has not been seen since leaving his home in Florida on September 14.

The flight attendant described the man as appearing "flustered" as he walked out of the hotel.

He then allegedly got back into his car and drove away with another man.

She didn't confront the man but she did snap a picture of him from a distance.

The image shows a balding while male with prominent facial hair and a facemask strapped around his chin. The individual picture also appears to be similar in build to Laundrie.

The woman said she also informed the hotel about the man's suspicious activity and likeness to Laundrie.

Staff reportedly told her: "He didn't know where he was going and he had the wrong hotel." 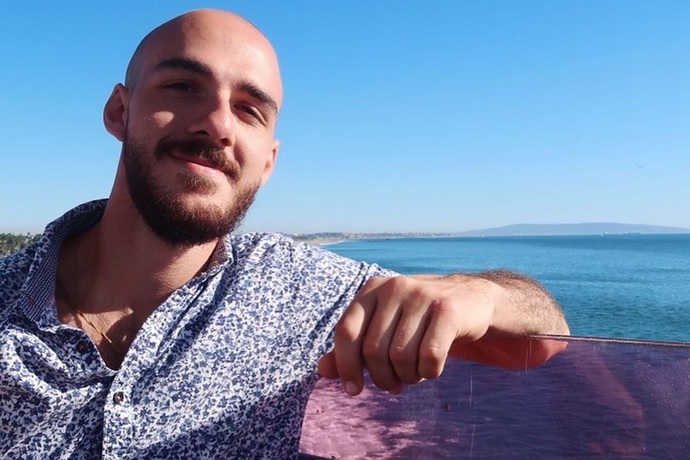 I admit it. I am. I think he is innocent. He didn't murder Gabby Petito.
Vote A 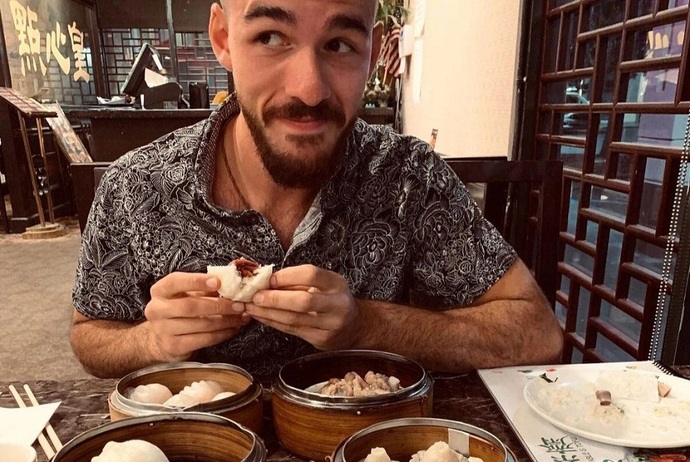 Yes I am. I do believe he killed Gabby but I don't fault him. I hope he is able to avoid capture.
Vote B 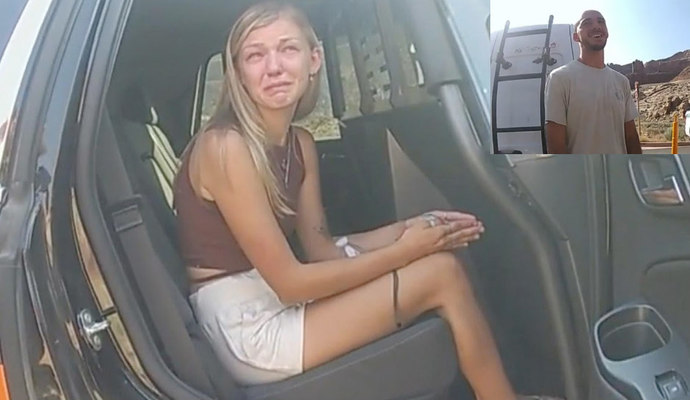 No. He killed Gabby and he must be found so we can put him in jail.
Vote C 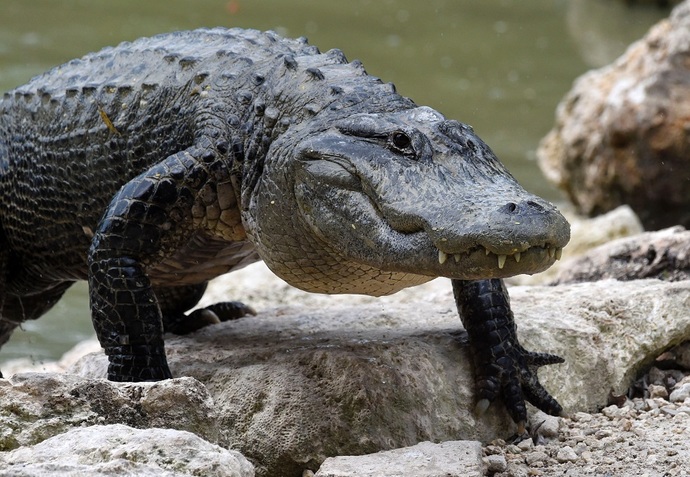 I think he is dead. He's probably in the tummy of a Florida alligator.
Vote D
Select age and gender to cast your vote:
GirlGuyPlease select your age
Updates:
Follow
01
Share
Facebook
Twitter
Are you secretly rooting for Brian Laundrie?
15
4
Add Opinion
4Girl Opinion
15Guy Opinion

I think it’s ridiculous to have more than two children per family!
What I like the most about faith and religion and church
The Near Death Experience (NDE)
Click "Show More" for your mentions
Home > Trending & News > Are you secretly rooting for Brian Laundrie?
Most Helpful Opinion(mho) Rate.
Learn more
Yes No

Physics-Man
Yoda
Other
Popular Questions
What do you think about the outfit?
Why does society fetishize monogamous relationships?
Is it justified to view the "other person" in a negative light?
Which of these are prettiest?
Show All
Join with {0}
Loading...