Was Donald Trump being racist when he called Mitch McConnell's wife, "Coco Chow"?

“He has a DEATH WISH,” said Trump of McConnell, a fellow Republican who represents Kentucky in the Senate. “Must immediately seek help and advise from his China loving wife, Coco Chow!”

Is this racist? VOTE! 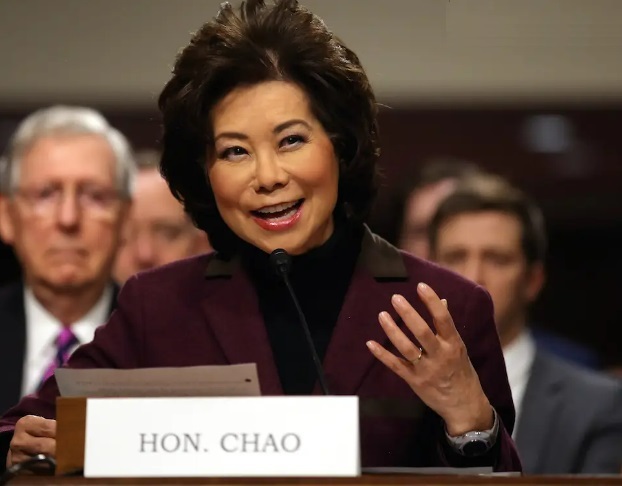 Sounds racist. He needs to apologize to Elaine Chao.
Vote A 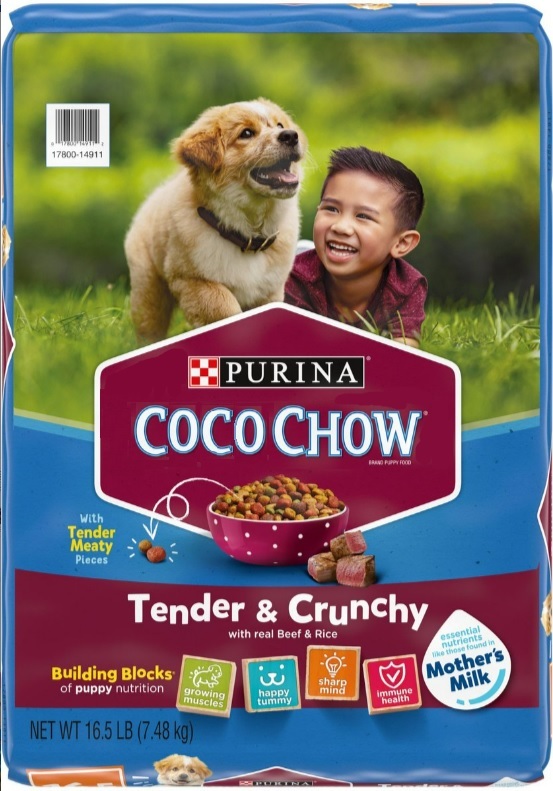 Not racist. Trump gives cute nicknames. He compared her to a popular breakfast cereal for pets.
Vote B
Select age and gender to cast your vote:
GirlGuyPlease select your age
Was Donald Trump being racist when he called Mitch McConnell's wife, "Coco Chow"?
Post Opinion
45 Opinion
Like
Share
Follow

Click the button below to add your opinion now!

Massive Covid policy Protests in China , what happens? Many companies are going bankrupt one after another in Cripto. So, did you make a profit or a loss? Do you think Kanye West compares easily to MLK jr? My gun question was taken down for being too offensive , was it offensive? Would you be for the defeat of the CCP and freedom for Chinese people even if meant an end to... If you a caught a voyeur looking in at your kids touching himself what would be your reaction? Twitter. Why are liberals so pissed about Elon Musk taking steps to stop the rampant pedophilia...
Cast Your Vote
Should Kevin Johnson's 19 year old daughter be allowed to attend his execution?

Which are better? Full beards or goatees? What's for lunch? Have you ever broken up with someone who loves you? Do women see men who are over the age of 45 who have never been married or had kids a RED FLAG?
Show All
Join with {0}
Loading...