Which Pink Floyd album is the best (Part 3)?

shortster
Guru
Follow
Facebook
Twitter
00
Part 3 of 3. Pink Floyd was a great band out of London. They started with Syd Barrett, Nick Mason, Roger Waters, and Richard Wright. David Gilmour joined in late 1967; and Barrett left in early 1968. Wright left in 1979 only to return later; and Waters left in 1985. The group produced several beautiful albums and a few zany ones (mostly during Barret's tenure). So the question I pose to you; what do you think is their best album? For those of you unfamiliar with the albums I've included what I feel is the best song from each album in the same order as the poll. Part 1 has Endless River, Division Bell, A Momentary Lapse of Reason, The Final Cut, and The Wall. Part 2 has Animals, Wish you Were Here, Dark Side of the Moon, Obscured by Clouds, and Meddle.
Which Pink Floyd album is the best (Part 1)?
Which Pink Floyd album is the best (Part 2)? 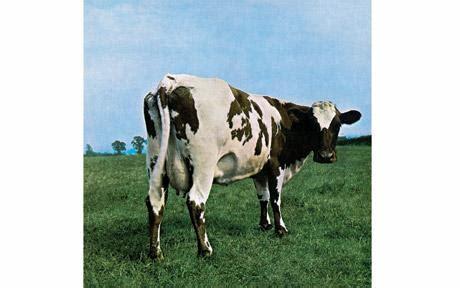 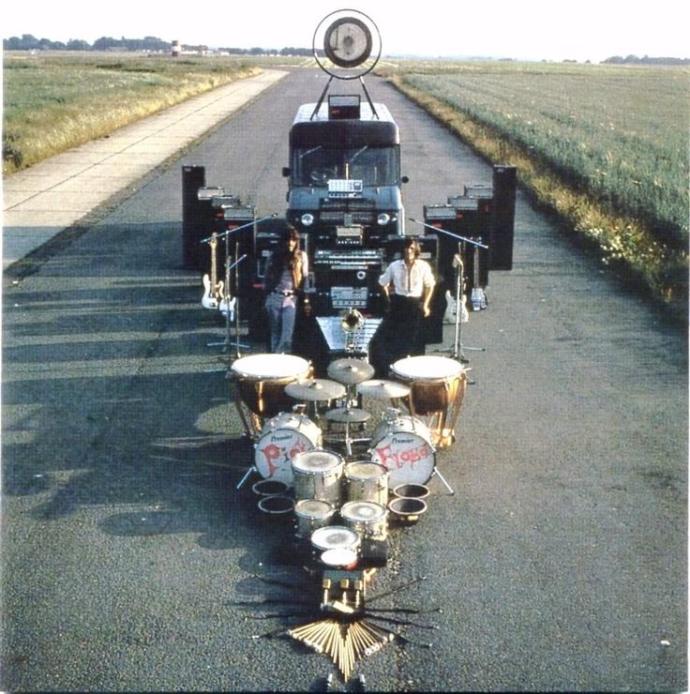 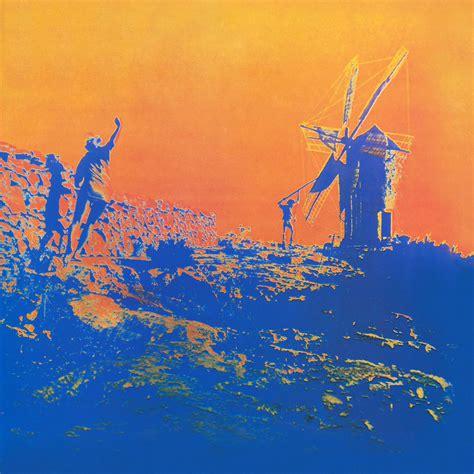 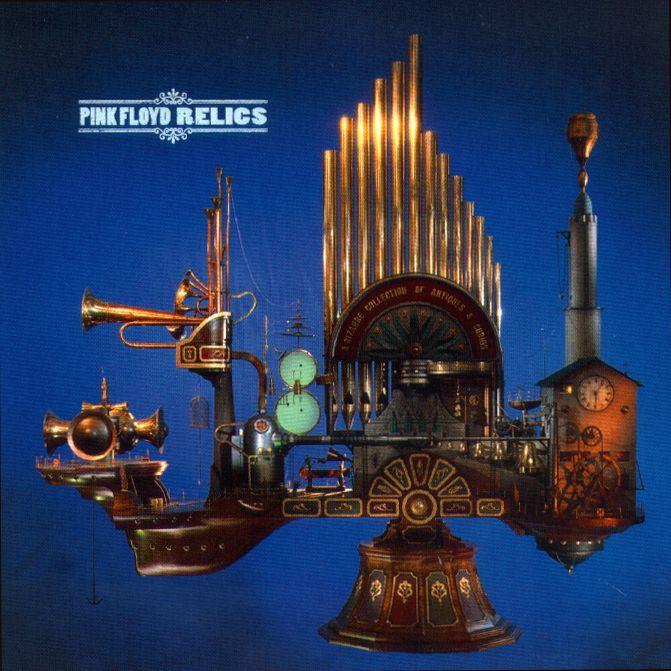 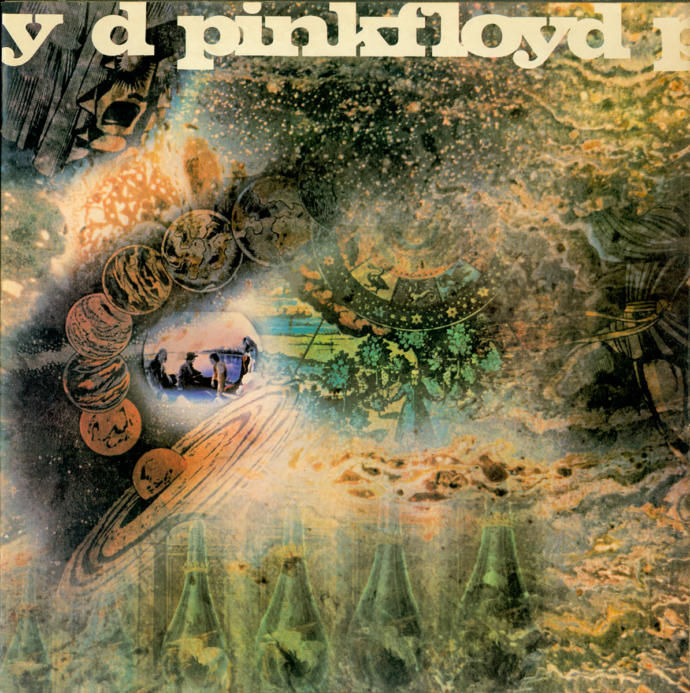 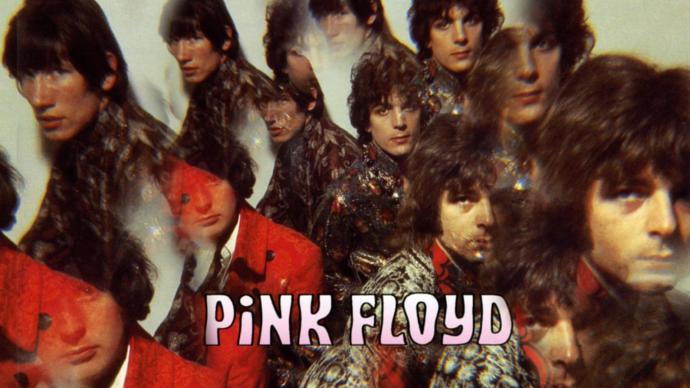 Show All
Top up and coming actresses to set 2021 on fire (please no sleazy comments)
It is totally normal to be childless by choice!
The thing that sucks the most about being autistic
Acceptance Is Not Everywhere
Click "Show More" for your mentions
Home > Entertainment & Arts > Which Pink Floyd album is the best (Part 3)?
Most Helpful Opinion(mho) Rate.
Learn more
Yes No

Cast Your Vote
If a magical genie offered you a Christmas gift what would you ask for?

jennifer_bloom
Influencer
Other
Popular Questions
Would you be okay with your boyfriend going on vacation with a female best friend?
What is your life about?
Week #1 how accurate is BMI? And any logic to "you hold your weight well"?
Are pregnancy cravings real?
Show All
Join with {0}
Loading...