Which one of THESE short-lived TV shows do you think you would enjoy the most (part 2)?

Yes, they are kind of meant to be pretty random. Yes, you've PROBABLY never heard of most of these before. Doesn't matter; just pick one! I'm trying to gauge what sticks.

"Norm." The infamous Pokemon episode. Highly accurate to the actual game and lore, too.

The Playboy Club (2011), starring Amber Heard and Jenna Dewan. Yes, I know both of those women's names are controversial. But you have to like at least one of them, right? Preferably the non-blonde psychopath.

I'm kinda surprised The PJ's never lasted as long as it did, especially considering how memorable it still is, twenty years later.

Fastlane was also a show that was ahead of its time for 2003. Too bad it was canceled early. It should've been a 2009 show. Hey, anyone remember Bill Bellamy? Like at all? No? Okay... 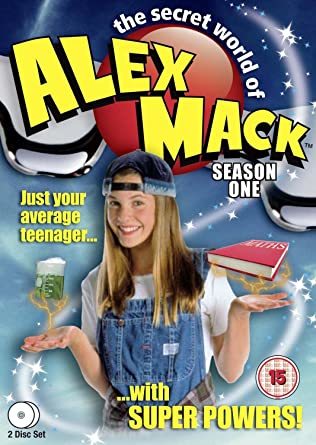 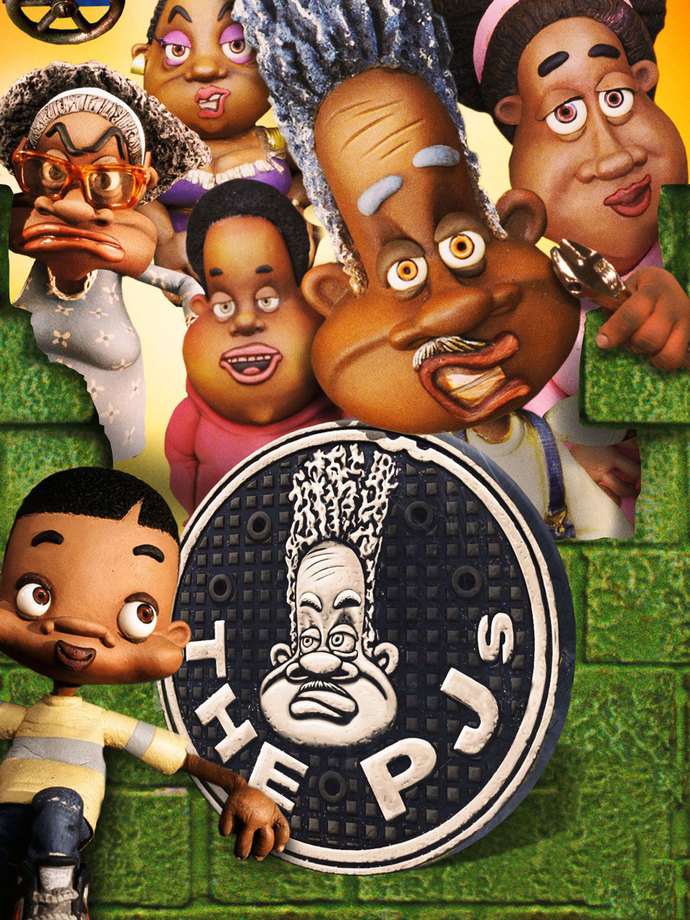 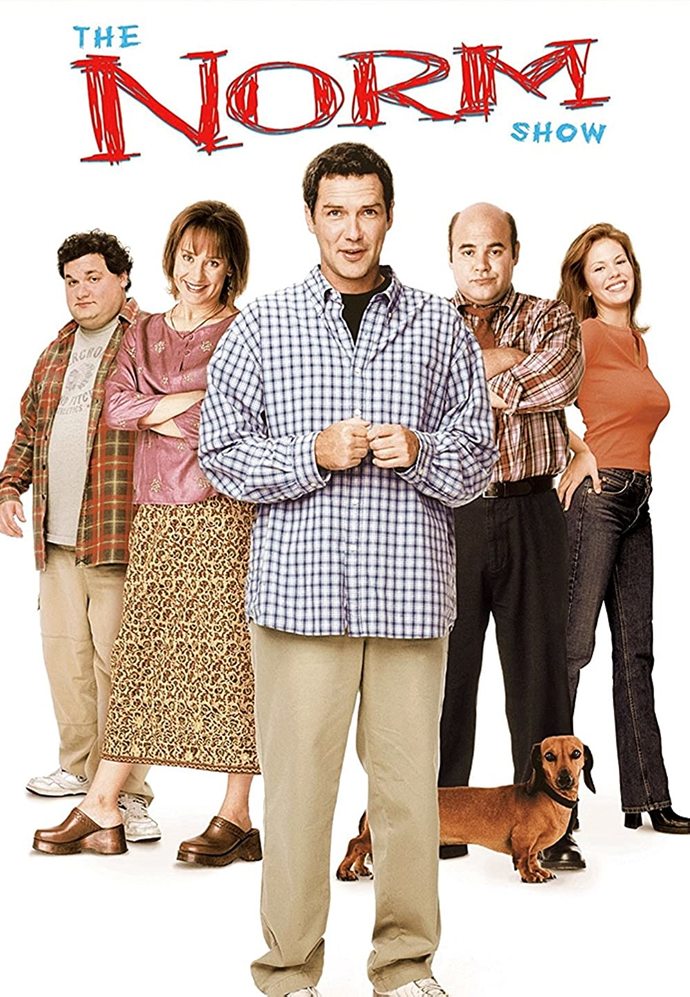 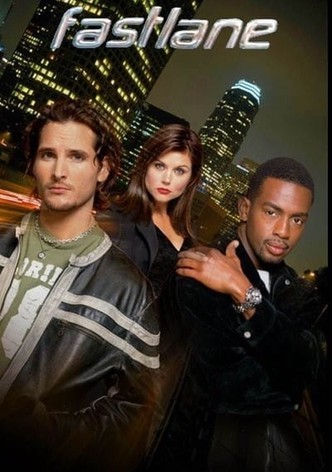 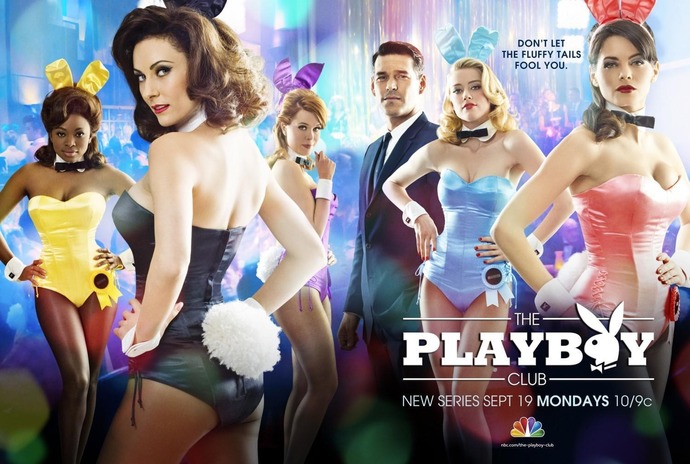 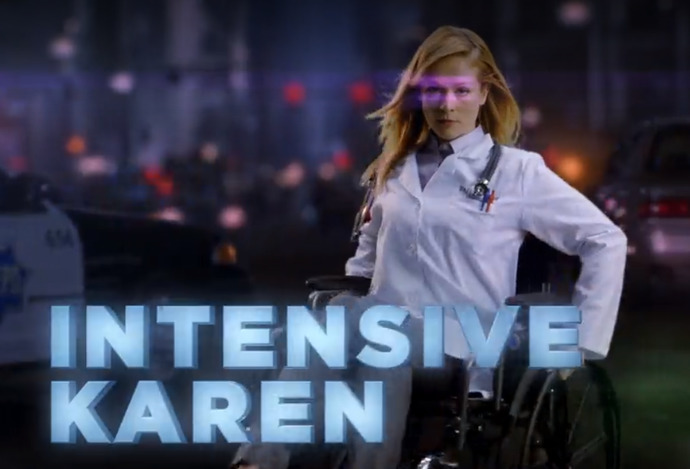 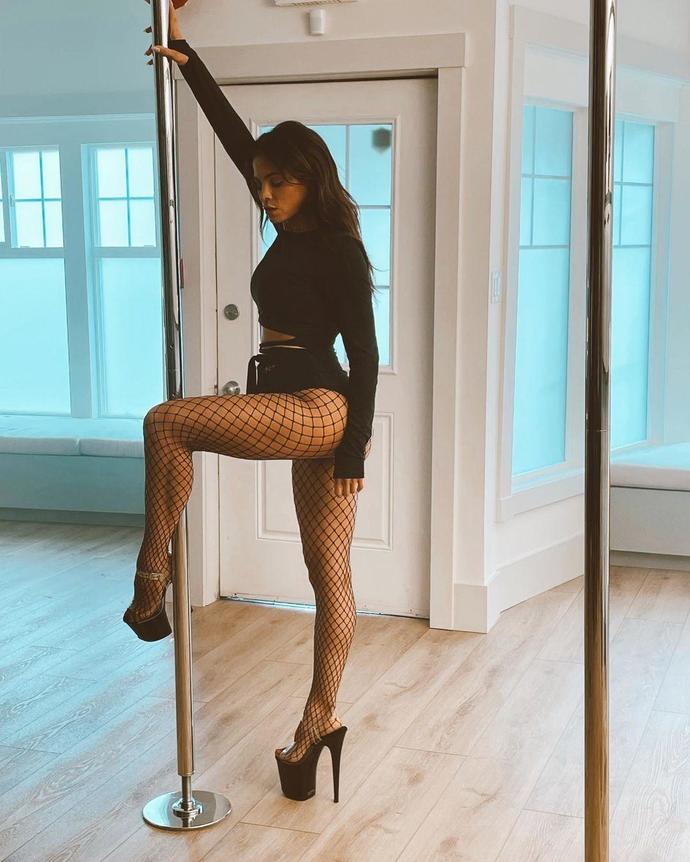 LET'S GET PHYSICAL (POP/Lifetime, comedy, 2018-2022)
Vote G
Select age and gender to cast your vote:
GirlGuyPlease select your age
Updates:
Follow
11
Share
Facebook
Twitter
Which one of THESE short-lived TV shows do you think you would enjoy the most (part 2)?
1
7
Add Opinion
1Girl Opinion
7Guy Opinion

15
Click "Show More" for your mentions
Home > Entertainment & Arts > Polls > Which one of THESE short-lived TV shows do you think you would enjoy the most (part 2)?
Most Helpful Opinion(mho) Rate.
Learn more
Yes No

Do you think celebs owe their fans or followers for their success?
How to go viral on tiktok?
What tf happened to Zac Efron’s face?
Who is the greatest songwriter in your opinion? ?
If you were famous, what would you be famous for?
Who is your favorite character from the ORIGINAL Mortal Kombat?
What's your favorite Grand Theft Auto game?
Cast Your Vote
You see her walking in front of you , what do you think?

888theGreat
Master
Other
Popular Questions
What did you all do for your exercise or workout recently?
Do you want reality or fantasy? You can live either way, right?
What do you do for Halloween?
What's your favorite Grand Theft Auto game?
Show All
Join with {0}
Loading...