Which one of these short-lived TV shows do you think you would enjoy the most?

And yeah, I pretty much only put this trash show, The Game, in for @DizzyDesii and all the other women. 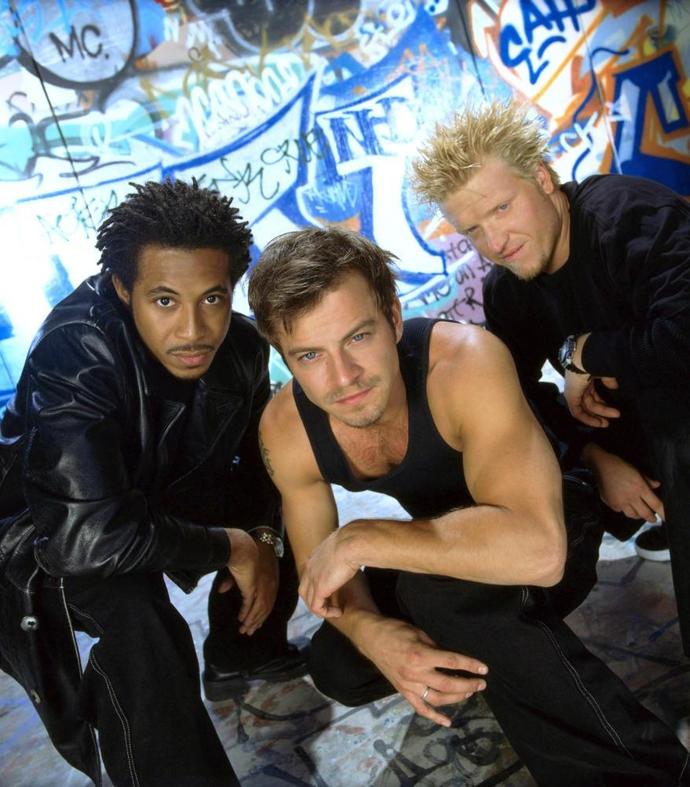 SHASTA MCNASTY (This is the only correct choice, here.) (UPN, half-hour comedy, 2000)
Vote A 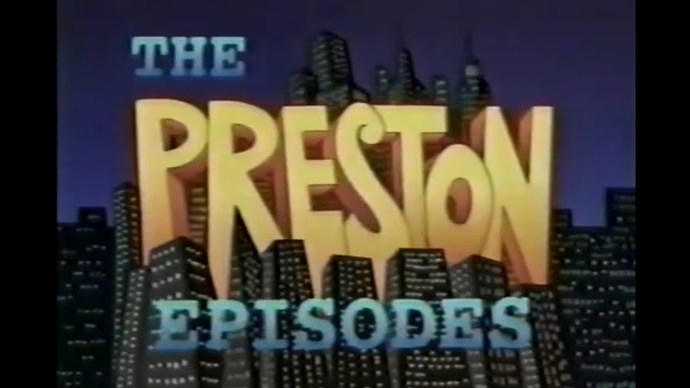 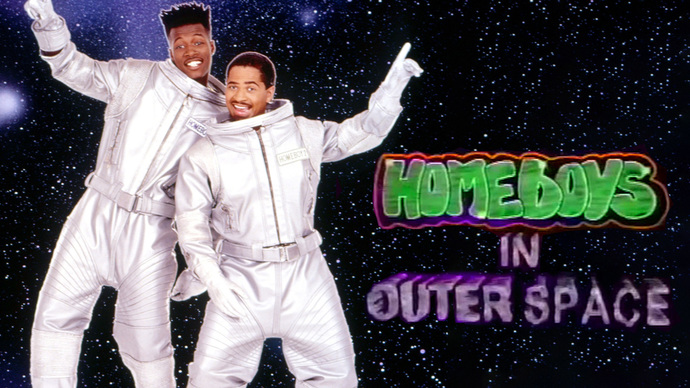 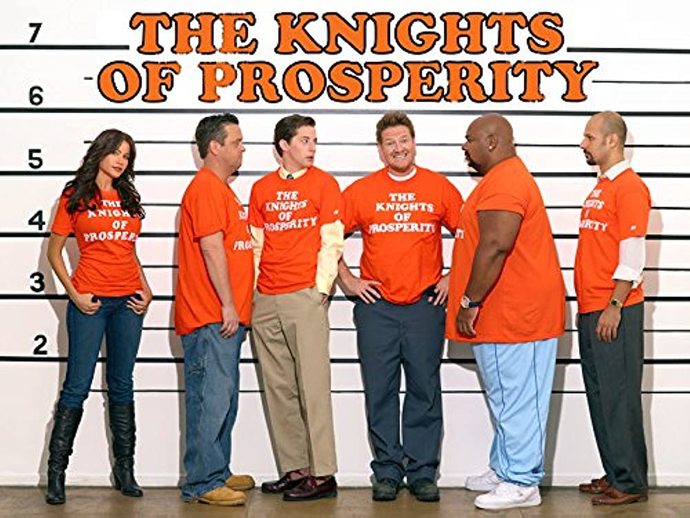 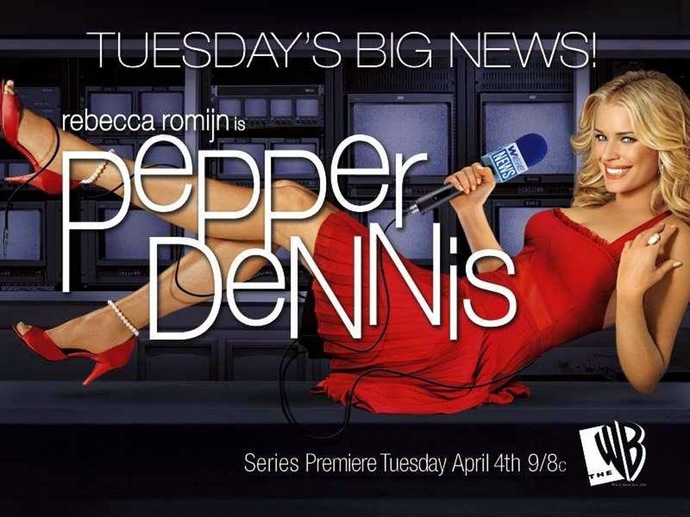 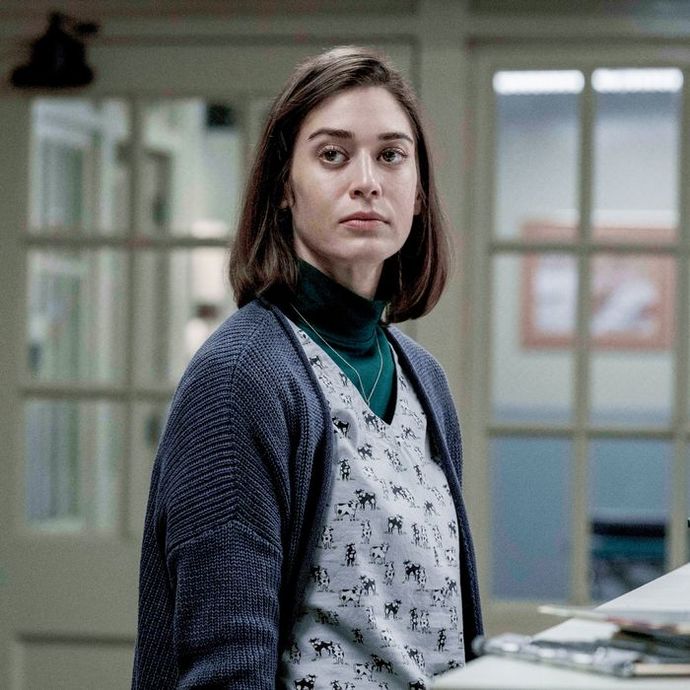 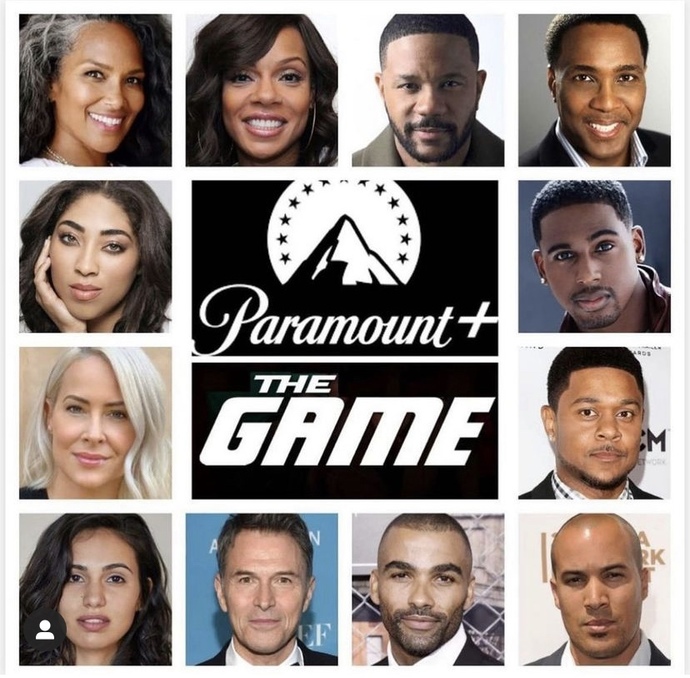 THE GAME (Reboot of the Tia Mowry/Brittany Daniel CW show) (Paramount+, drama, 2021)
Vote G
Select age and gender to cast your vote:
GirlGuyPlease select your age
Updates:
Follow
00
Share
Facebook
Twitter
Which one of these short-lived TV shows do you think you would enjoy the most?
6
5
Add Opinion
6Girl Opinion
5Guy Opinion

45
Click "Show More" for your mentions
Home > Entertainment & Arts > Polls > Which one of these short-lived TV shows do you think you would enjoy the most?
Most Helpful Opinion(mho) Rate.
Learn more
Yes No

When you read something do you hear your own voice in thought, or is it another?
An elephant painting... your thoughts?
What do you do when the power goes out?
What's a movie that scared you as a kid?
Music lovers, SoundonSound festival in CT, did you go?
Which one of my Sim’s is handsomer lol?
Is there any celebrity or famous person you used to like, but now no longer like or respect?
Cast Your Vote
Whom would you choose and why?

Wizzie_R
Xper 2
Other
Popular Questions
Do you agree or disagree of what this actor said about nudity in Hollywood?
What are your favorite ancient civilizations?
Which country do you love to visit once in a lifetime and which country do you want to live in...
Why is “Christian” considered a positive trait?
Show All
Join with {0}
Loading...