Which body type would you rather see on a woman?

emmily2396
Influencer
Follow
Facebook
Twitter
25
I know this has been asked a million times, but most posts are about Corona now, so let's have something that doesn't require we use our brain much.

Would you rather see a apple/inverted triangle body type (has big boobs, but the rest of the body isn't that curvy. Gains fat mostly on the upper body), a pear body shape (has small/average boobs, tends to gain weight mostly on legs, butt and hips, hips usually look wider than the waist), or a ruler body shape (most of the body looks straight, doesn't have very pronounced curves, tends to stay slim, but when she gains weight the fat is evenly distributed)

And I know most guys would pick hourglass, but I excluded it because it was obvious. 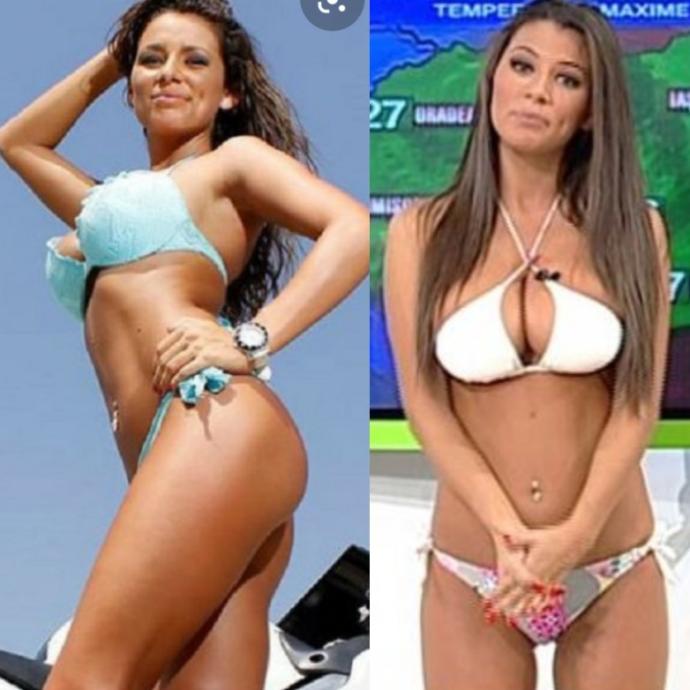 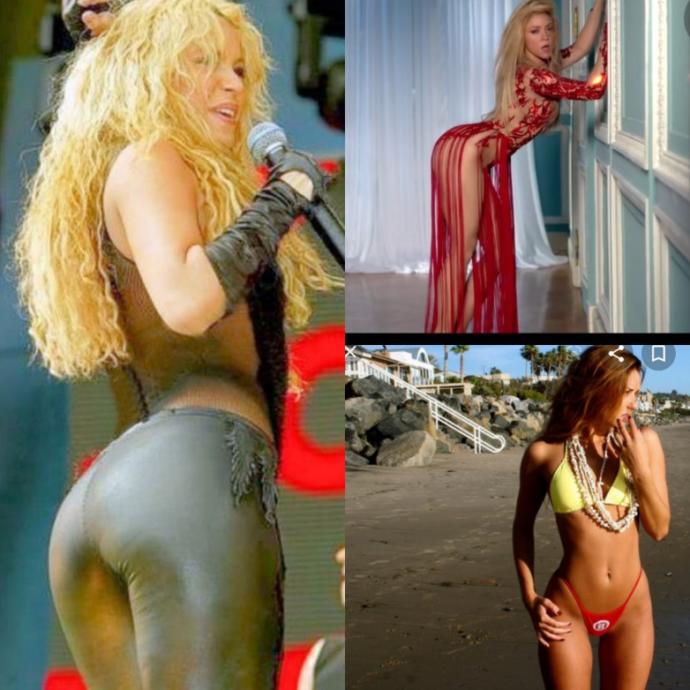 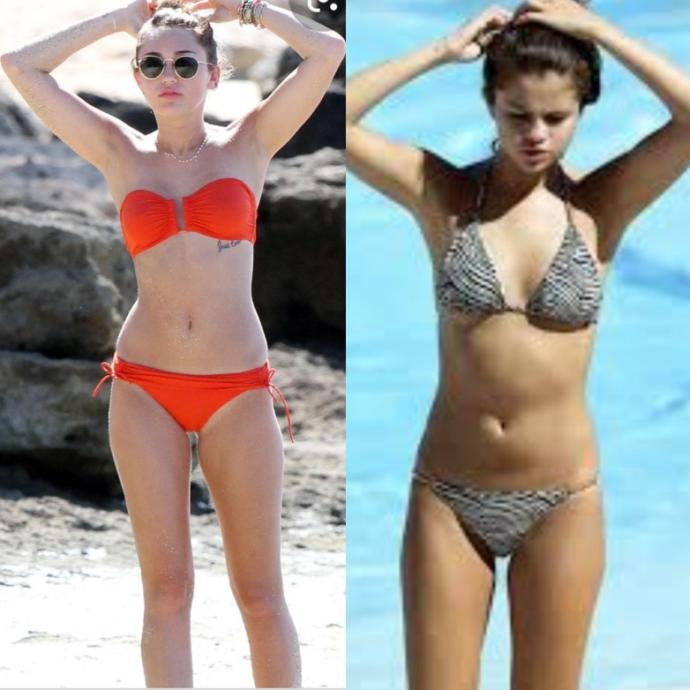 Show All
Dating 110: The Art of Seduction
Going exclusive is scary. Why won't he kiss me? [Three months of online dating series]
Why the bible says a sad face is good for the heart
7.5 Billion Reasons Why You Shouldn't Bet on 2021
Click "Show More" for your mentions
Home > Fashion & Beauty > Which body type would you rather see on a woman?
Most Helpful Opinion(mho) Rate.
Learn more
Yes No

Cast Your Vote
If plastic surgery was cheap and painless, would you consider getting it?

Anonymous
Other
Popular Questions
I want to record my video game replay?
Do You Have A Physical or Mental Illness? How Do You Deal With It?
Who is the person you strive to be?
How’s this fitness transformation?
Show All
Join with {0}
Loading...