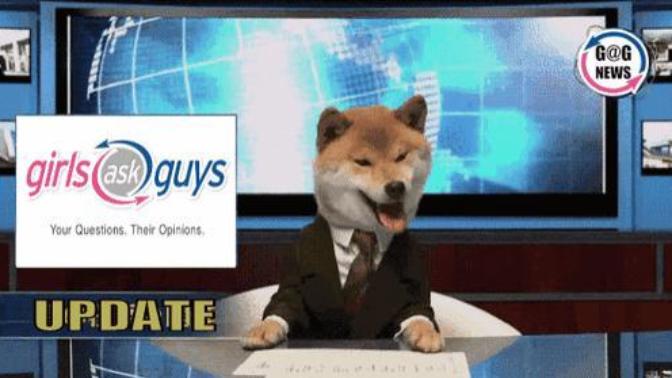 An Update For Messages! What's New? 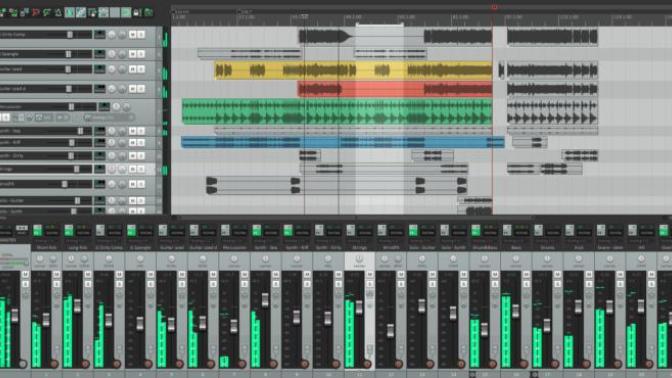 Serious Songwriting Without Knowing How to Play an Instrument 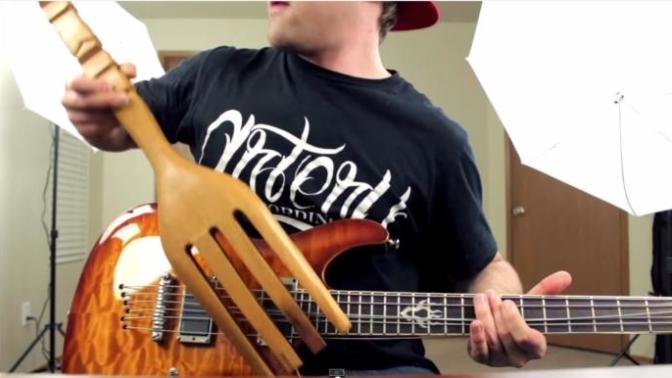 Guitar for the Superstar: The Ultimate Guide to Starting to Learn Guitar 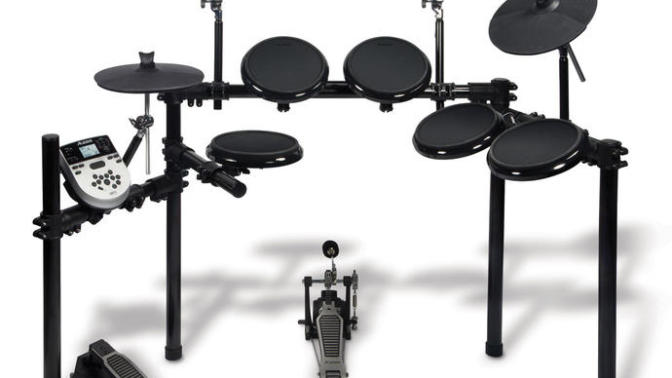 Drum drums for dum dums: A guide to teaching yourself drums

The REDONE Sonic movie: Is it better than the first? Will you go see it?

Old school rap vs modern rap: Which is better? Why?

Does swearing in music make you like the song less (or more)?

Can songs age poorly? Why or why not?

Do you use music to help you get through hard times?

Japan's creation: "Baby Metal..." yay, nay, or somewhere in between?