AlongCameCindy
Xper 6
Follow
Facebook
Twitter
15
What i mean by that is when i say a traditional woman i mean one who enjoys cooking cleaning, baking, loves children (very maternal), wants marriage and a husband doesn't swear much or use vulgar language, dresses very feminine mostly and has values of maybe less modern than today, and when i say nontraditional i mean someone who doesn't fit a stereotype and does what they want and lives how they want, doesn't believe in gender rolls, or something should be a certain way, maybe isn't very good with kids, is very independent, lives life day by day, not bothered about marriage etc.

Neither are meant to be negative, just trying to give a maybe exaggerated example of what i am saying. 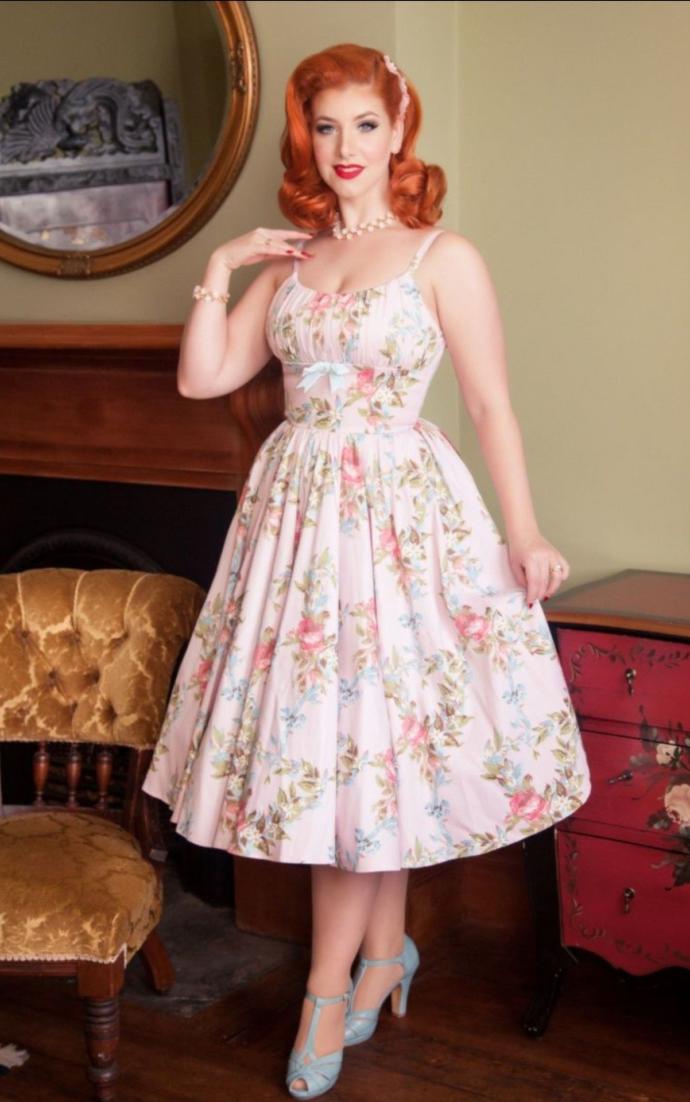 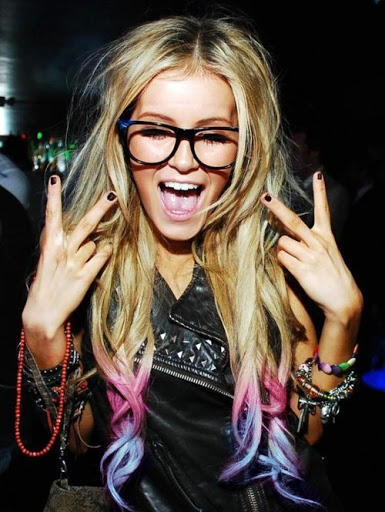 Show All
The HIDDEN DEVIL of EGO - My Religious View Point
If There Are Many Excuses, There Is No Interest
Penis Size and Sex Positions
How to Achieve Enlightenment without a Theology Degree
Click "Show More" for your mentions
Home > Society & Politics > Do you prefer traditional or nontraditional women?
Most Helpful Opinion(mho) Rate.
Learn more
Yes No

Cast Your Vote
What do you think of flat earthers?

Rangers
Guru
Other
Popular Questions
Do you think it's incredibly hypocritical of corporations, Democrats, and all of the Western...
Men, do you prefer women with or without makeup?
Do you experience sufficient love in your life?
Does it seem like rap and r&b are all that's popular now and does the younger generation only...
Show All
Join with {0}
Loading...