Billie says she is "sick and tired of old men." Do you agree?

Billie Eilish slammed the state of Texas over its recent controversial abortion law while performing at Austin City Limits over the weekend.

The Grammy-winning artist took the stage at the show to perform some of her hits. However, she stopped at one point to discuss politics and pulled no punches when it came to denouncing the abortion law.

The star admitted that she almost didn’t attend the show as an act of protest about the law, which went into effect on Sept. 1 after being upheld in a 5-4 decision by the U. S. Supreme Court. It is the strictest abortion law in the country. Critics say many women don’t yet know they’re pregnant at six weeks – around the time when a fetal heartbeat can first be detected – and the law makes no exceptions for rape or incest. It also allows citizens to sue providers of anyone helping women get an abortion.

Eilish continued: "When they made that s--- a law, I almost didn't want to do the show, because I wanted to punish this f---ing place for allowing that to happen here. But then, I remembered that it's you guys that are the f---ing victims, and you deserve everything in the world."

She concluded with a sort of call to action by calling on concertgoers to "tell them to shut the f--- up" before raising her middle finger, prompting a not insignificant number of people in the crowd to do the same. 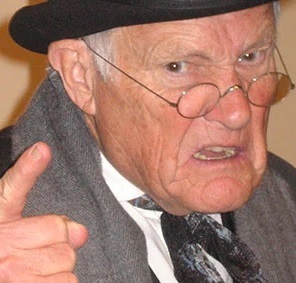 I do agree with Billie. Old men shouldn't make decisions for women they don't even know.
Vote A 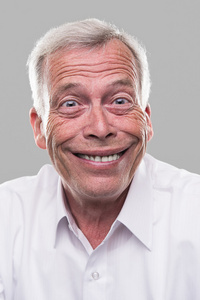 I disagree with Billie. I think old men are pretty great.
Vote B
Select age and gender to cast your vote:
GirlGuyPlease select your age
Updates:
Follow
00
Share
Facebook
Twitter
Billie says she is "sick and tired of old men." Do you agree?
52
21
Add Opinion
21Girl Opinion
52Guy Opinion

I think it’s ridiculous to have more than two children per family!
What I like the most about faith and religion and church
The Near Death Experience (NDE)
Click "Show More" for your mentions
Home > Trending & News > Billie says she is "sick and tired of old men." Do you agree?
Most Helpful Opinion(mho) Rate.
Learn more
Yes No

Physics-Man
Yoda
Other
Popular Questions
If you knew someone was self harming would you say something?
Is it normal for single people to go through periods where they bounce back and forth between...
Is it justified to view the "other person" in a negative light?
Do "game players" realize when they lost the "game" even when they "think" they won?
Show All
Join with {0}
Loading...