Did he deserve it?

Anonymous
Follow
Facebook
Twitter
00
Yesterday I was with my boyfriend at a library we were chilling. I kneeled down to pick up a book and he stood up in front of me and pushed his groin on my head telling me to give him head. I assumed he was trying to joke around but I felt disrespected. I had a book in my hand and struck him between the legs pretty hard. He fell on the ground while a few people saw everything and were laughing their ass out.

I didn't like what he did and there was other people around so I felt like it was deserved. Now I also took the book and I'm reading it at home and everytime he sees the book he's telling me he can feel the side of it hitting his junk, almost like PTSD lol. Not only that but I won't be giving him head for a while. He didn't take it too bad but he keeps saying he didn't deserve it. What y'all think? 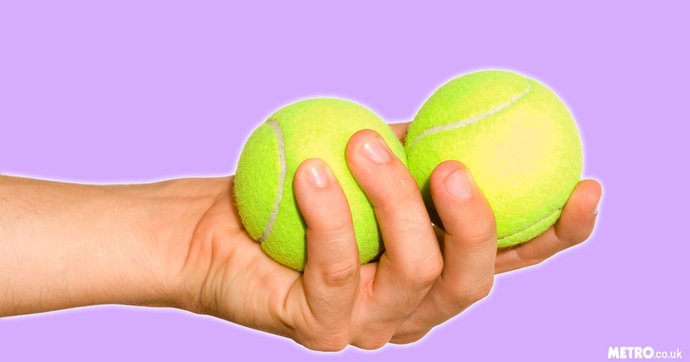 He deserved it, you go girl
Vote A

Show All
Do You Argee OR Disagree With This Cardi B "Up" Song Lyric: "Broke Boys Don't Deserve No Pussy"?
Israel. Why is there so much global Antisemitism against Israelis. Don't they deserve to live in peace free from attack?
Do polar bears deserve their own horror movie?
Are we entitled to love? Does everyone deserve love?

Show All
What the fear of God means to me
How God protects His followers
Why Honour is not necessarily a Christian concept
The Mark of a Real Christian
Click "Show More" for your mentions
Home > Guy's Behavior > Did he deserve it?
Most Helpful Opinion(mho) Rate.
Learn more
Yes No

Cast Your Vote
Should I turn read receipts on?

AnonyWoman4309
Xper 5
Other
Popular Questions
Is it true that most younger guys hate the idea of marriage?
Girls, on a first date at a restaurant, does the man have to pay?
What gives someone the right to say this to a woman?
Do you usually remember your dreams?
Show All
Join with {0}
Loading...