Do guys prefer to date tomboys rather than girly girls?

s
PrincessPie
Influencer
Follow
Facebook
Twitter
11
From the answers of lots of guys on GAG i kinda assume lots seem to prefer tom boys.. but what i don't get is in real life from what is clear to me most of the girly sort of women are taken and the more toyboyish guys are single.. i'm pretty much in the middle but only giving the tomboy or girly girl option to see what most guys prefer out of the two.. so no in between... this is also to do with personality terms and looks so both. (you're not voting for which girl in the picture you find more attractive only which type of girl you prefer. 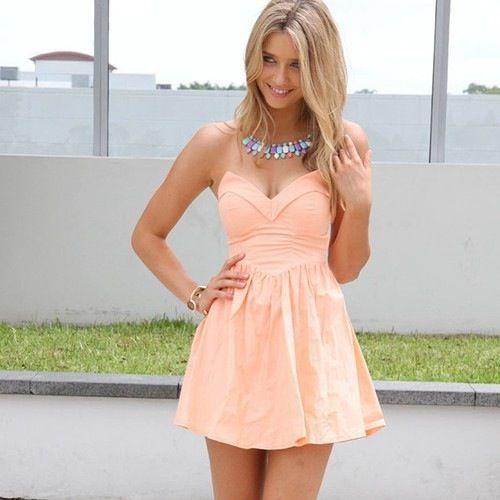 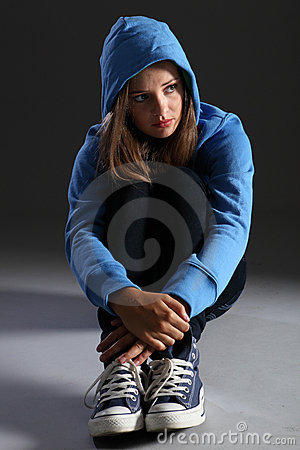 Show All
Do guys feel intimidated by having a rich girlfriend?
What are reasons you have ghosted someone?
Have you ever lied about your height/weight/job ect. to a potential date before?
Is using Tinder desperate?

Show All
Bimbofication and why it's a threat to young women
Unpopular Opinion: people who put a child up for adoption& have/keep kids later on in life should adpot their own child back or pay back child support
Be or not to be, alone? Be or not to be, in a relationship? Be or not to be, married? Those are not my questions. Mariage is. Should or not. Let see.
We all pray to different Gods, but you will not pray to another persons God, because they are not your God. But you are being forced to...
Click "Show More" for your mentions
Home > Dating > Do guys prefer to date tomboys rather than girly girls?
Most Helpful Opinion(mho) Rate.
Learn more
Yes No

Cast Your Vote
Would you date another GaGer?

beebella
Master
Other
Popular Questions
Girls, what would you think if your SO kissed you legs in public?
Uh... random question... is bad for my brother to watch tv in the dark?
Duke and duchess of Sussex, Harry and Meghan will no longer use “royal Highness” How does that...
Do you think obesity is being promoted and celebrated and why?
Show All
Join with {0}
Loading...