Straight women and gay men I wonder which sort of man you think is the most attractive?

FinalFantasyBro
Xper 7
Follow
Facebook
Twitter
02
I will definitely be creating the same question for us straight men out there and the lesbian women out there but I must admit this question were kinda fun.

Athletic Man- He is the sort of guy who will be playing sports and realistically ask you to join. He is either good at some sports or exceptional at every sport plus he is a form believer of a healthy lifestyle not only for himself but also his love one.

Rich Man- He is the one with the big bank account who can make all the women and men swoon over, if you want the guy who can give you everything your hearts desire e will definitely be your sort of man.

Gentlemen- The gentleman is a form of believer of helping his girl/guy in need, this classy man will always be deck out in a fancy suit and help pay the bills and he would even hold the door for you.

Bodybuilder Guy- Are you the sort of man/ woman who wants to see their man completely shirtless have you ever fantasize about a man lifting weights and heavy equipment for you if you answer yes the bodybuilder man is just your taste.

Feminine Man- Prefer having a man who has more of a traditional ladies touch but not fully committed in women. The feminine man is your idea man he can cook, talk about feminine products and is definitely interested in wearing and knowing the latest fashion.

Masculine Man- The complete opposite of the girly male, he is not into anything feminine the manly man will only be doing things that are considered masculine plus he doesn't believe in needing assistance, if you the sort of man/woman who wants a man who can fully act like a man than masculine men are your idea partner.

Ladies and Gentlemen which style of men would you prefer to go after? There isn't any right or wrong answer. 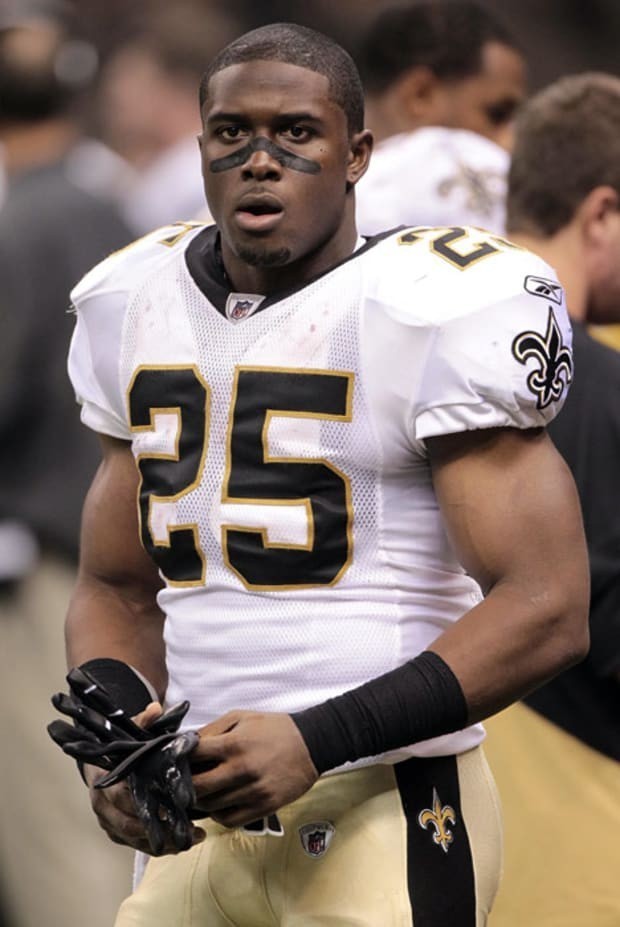 The athletic man
Vote A 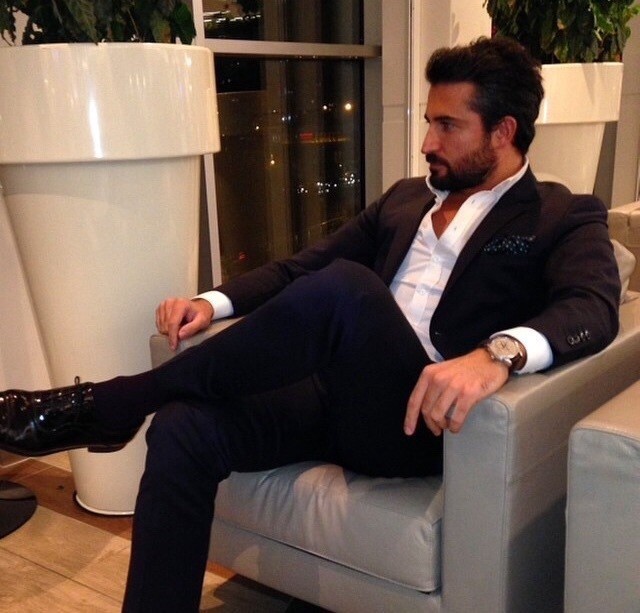 The rich man
Vote B 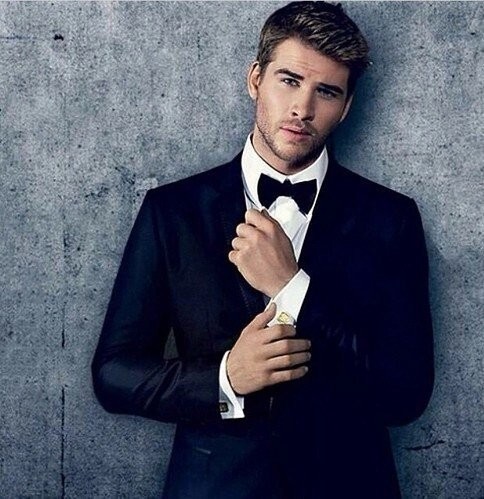 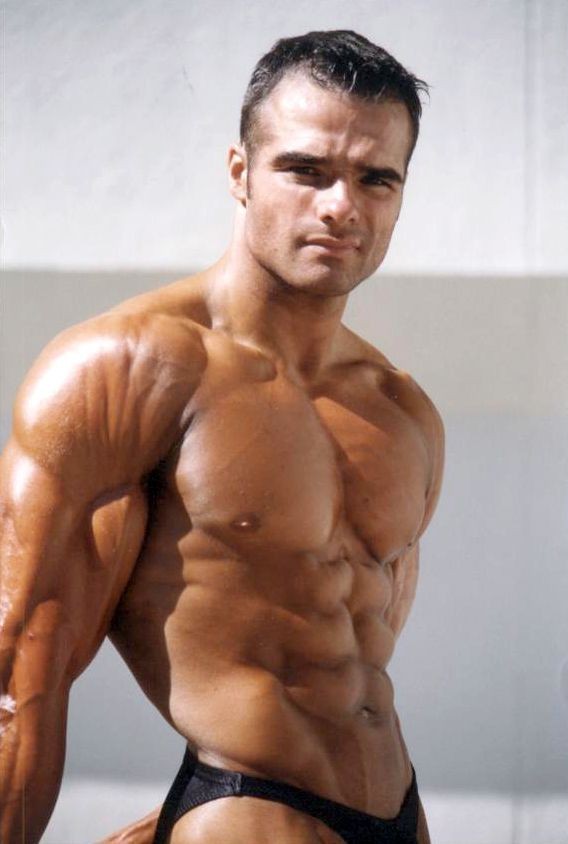 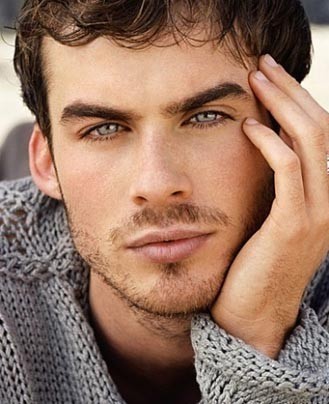 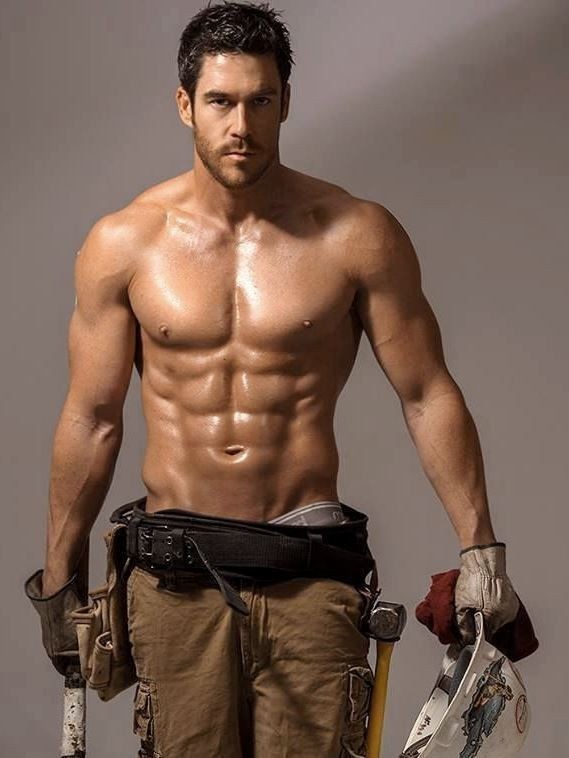 I am a straight man/I am a gay woman so I only came to see results.
Vote G
Select age and gender to cast your vote:
GirlGuyPlease select your age
Updates:
Follow
02
Share
Facebook
Twitter
Straight women and gay men I wonder which sort of man you think is the most attractive?
8
10
Add Opinion
8Girl Opinion
10Guy Opinion

Show All
Should We Have Lock Down Drills For Children?
Love and Relationships in 2022: The Way Through
A Dizzy Edition Travel Guide (Part 1)
Why I think anime is a more interesting and fulfilling genre compared to other forms of various media.
Click "Show More" for your mentions
Home > Relationships > Straight women and gay men I wonder which sort of man you think is the most attractive?
Most Helpful Opinion(mho) Rate.
Learn more
Yes No

Cast Your Vote
Who was the one person who had the most positive impact on your life and made you want to truly better yourself?

libsaretards
Xper 6
Other
Popular Questions
Do you think white men in the Army unfairly rescue more Asian women?
Will 2022 finally be the year Trump is jailed?
What are the hottest things you see women wear at the gym?
Is there a song that has been on repeat with you?
Show All
Join with {0}
Loading...