How to Overpopulate the Earth

I believe that humans should overpopulate the Earth. The more humans consume the Earth's resources, the less resources there are. If humans overpopulate the Earth, then a number of things will happen. The oceans will become overfished and contaminated with human waste. Exotic species will disappear, leading to the crash of the pet trade. People will generate so many greenhouse gases that anthropogenic climate change will cause global mass extinction. Humans will use the last of their antibiotics and succumb to antibiotic-resistant microorganisms, including those transmitted sexually.

I believe that humans should definitely overpopulate the Earth and destroy the planet. Destroying the planet is one way to destroy themselves. I am pretty confident that life will still exist on Earth after humans, but it will be radically different. Microorganisms are highly adaptable creatures. They have survived several mass extinctions. No doubt, they will survive the Human Apocalypse. Life after Earth will be overtaken by the microbes! MUHAHAHAHA! Conquer and divide! Binary fission! Germ power!

How to Overpopulate the Earth

2. Ban all infanticides and abortions

While it's true you can't stop women from aborting their babies, it may be a good thing to ban all infanticides and abortions anyway. If women die from their abortions or pregnancies, then that may help in reducing the human population. If women get accidentally pregnant due to uncontrolled sexual desires and give birth to a child, then that may be a good thing, because her genetic tendency to fail to control her sexual desires will pass onto her child, and her child will also breed and contribute to overpopulation. 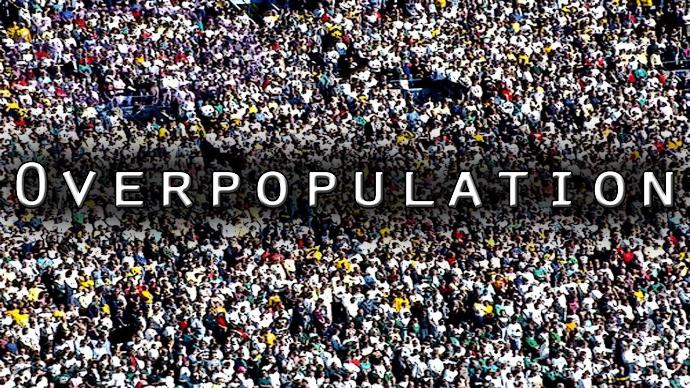 3. Allow people to fuck with whomever

People should be allowed to fuck with whomever, whenever, wherever. They should fuck with anyone they please, but they shouldn't be allowed to use birth control, contraceptives, or reproductive protection. With more people fucking all the time, there will be children, and the children will become adults who will do even more fucking . . . and eventually, the world will become fucked up and overpopulated.

The problem with gay and lesbian marriages is that homosexuals don't reproduce babies themselves. A male and a female are both needed to make a baby. To make sure that humans destroy themselves by their own weight, they must deny gay and lesbian marriages and ban homosexual behaviors in public. Only straight people can marry and have sex with each other. Straight people should also be allowed to have sex outside of marriages, because any offspring that results from the relationship just adds to the human population counter.

How to Destroy the Planet with Overpopulation

Antibiotics are already used quite liberally in the environment and in human bodies today. The rate of using so many antibiotics means that eventually the microorganisms will evolve to become resistant to them. One by one, each antibiotic ever known to man will be rendered useless against the microbes. People will go to a doctor to get treated, and the doctor cannot find a single drug that works. The failure to treat will result in lawsuits, even though it's really beyond the doctor's job. The era of antibiotics is over.

Many stupid people today are already disobeying the doctor's orders by shortening the time period of taking antibiotics and allowing the remaining germs in their bodies to become resistant and untreatable. The stupid people will die by their own stupidity, and the resistant bugs will just spread to other humans.

3. It's okay to become obese and TOFI

By "obese", I don't mean just large people. I mean people who are metabolically obese. They may be thin or fat-looking on the outside, but on the inside, they are definitely composed of more adipose tissue in the visceral area than muscle mass. Fortunately for TOFI people, no one cares about their weight, because they appear "normal-weight" and "healthy". Because TOFI people go unchecked, it is possible that one day obesity will overtake the global human population in the form of more TOFI people who think they are healthy but really are not due to their own body composition. Then, people will die slowly of chronic illnesses related to obesity. They may appear fat or thin on the outside, but they are all affected by the ravages of obesity.

4. Increase the consumption of goods

More humans mean more consumption of goods. Every human being needs food, water, and shelter. Those are the basic needs. Some humans want luxuries and trendy things. Businesses should be allowed to exploit more of the Earth's resources to satisfy people's materialistic wishes for profit. More fossil fuels should be burned to generate electricity. Those activities will deplete the planet of its resources, and in turn, destroy humans.

Remember what I said about humans being picky eaters and avoiding bugs and algae as a possible source of food? Well, I say here again that humans are picky eaters. They will eat the usual livestock animals, which are ginormous mammals that pollute the air with greenhouse gases, require a lot of land to live on, and consume a lot of water.

As more and more humans exist on the Earth and want to eat these large animals at an "affordable" price, humans have to convert the natural homes of so many living things into farms and buildings for human use. The creepy-crawlies of the land can't eat the farm-fresh food either, because those food products will be sprayed with natural (therefore "organic") and artificial pesticides or be genetically modified to resist "bug infestation". 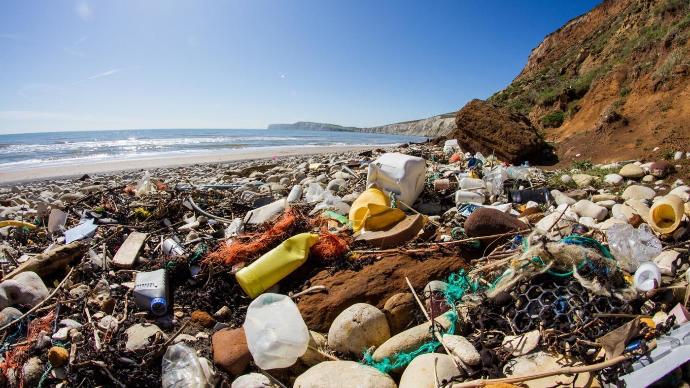 7. Overfish and dump human wastes into the oceans

The wild-caught fish in the bodies of water will be depleted. Other living things in the ecosystem will become disrupted by the diminishing food supply or by the global climate change. The only creatures that may be able to survive any human impact will probably be the microscopic archaeobacteria and other creatures around the deep-sea vents.

Humans should also dump human feces into bodies of water. The water supply will be so filthy that any human who drinks it will die by dysentery and dehydration. Having more humans is a good thing, because more humans will poop, and if they use the stream as a toilet, then they will all die by ingestion of their own waste products.

Show All
Hooters Is a Family Friendly Restaurant (Said No One Ever)
Why Jesus said you should not be discouraged when people insult you
I think it’s ridiculous to have more than two children per family!
What I like the most about faith and religion and church

03
Click "Show More" for your mentions
Home > Society & Politics > How to Overpopulate the Earth
Most Helpful Opinion(mho) Rate.
Learn more
Yes No

Cast Your Vote
According to Kamala Harris, MD. Since Trump said get the Covid vaccine she wouldn't. Is she to blame for those who do not getting vaccinated?

BillyBalls
Xper 5
Other
Popular Questions
How does it look at the end of the relationship?
Would you ever wear body paint?
Would you mind if your spouse had a picture of his or her past dead wife or husband in the...
What do you think about the outfit?
Show All
Join with {0}
Loading...