Should we promote "chivalry" and being "ladylike," or should we just promote being polite?

But seriously! What's the point in telling boys to be "chivalrous" and girls to behave "like a lady" when instead we could just cut the crap and tell everyone to be polite?

Like if a dude opens a door for me, that's cool, I'll say thanks but I'm not going to expect him to open a door for me, or wait for him when he's miles behind just so he can open a door for me- and chances are if he's behind me, and I'm in front then I'll hold the door open for him, not because I'm trying to make a feminist statement and he's not opening the door to be chivalrous for me- we're both just being polite.

And then as for all this "lady-like" stuff, I hear dumb things like that rule above, because firstly that's just rude not to finish your plate and it's wasteful too. Secondly, I hear things like: "don't chew with your mouth open, it's not ladylike" but that's just stupid to say, because it's rude and off putting for a girl or a guy to chew with their mouth open. Again, if I chew with my mouth closed I'm not trying to be ladylike and if a dude chews with his mouth closed he's not trying to be "feminized" or whatever, we're both just being polite.

Honestly, if I have a son or a daughter I'm not going to fill their heads with those labels, when I can tell them both to just be polite, decent human beings. 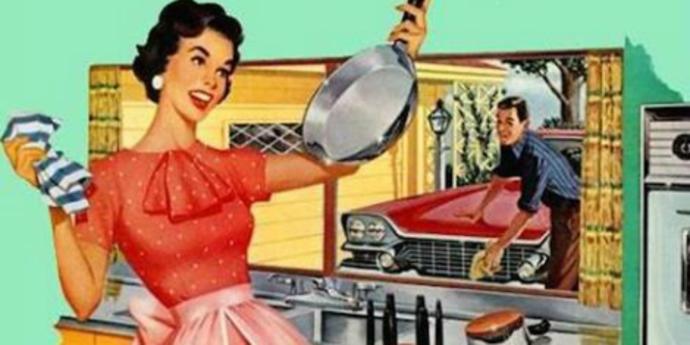 We should teach boys to be "chivalrous" and girls to be "ladylike."
Vote A 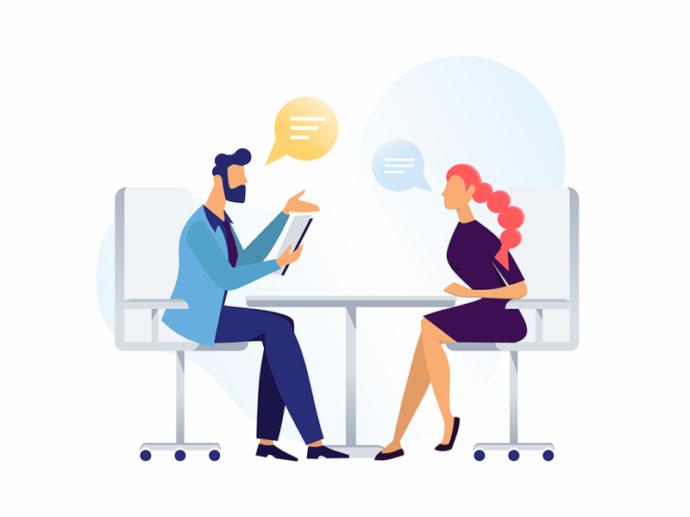 We should teach both girls and boys to just be polite.
Vote B
Select age and gender to cast your vote:
GirlGuyPlease select your age
Updates:
Follow
03
Share
Facebook
Twitter
Should we promote "chivalry" and being "ladylike," or should we just promote being polite?
64
28
Add Opinion

Do you believe the Earth is flat?
Should Trump be allowed to run for a 3rd term?
Why is my mom such a libtard?
Why do incels say that every man with a weak jawline is ugly?

"EVEN MORE SEX SEX SEX" Jokes
Let's talk about equality between the genders (pls read everything)
The things I want to say to you but I can't
What I Like About Black Men
Click "Show More" for your mentions
Home > Society & Politics > Should we promote "chivalry" and being "ladylike," or should we just promote being polite?
Most Helpful Opinion(mho) Rate.
Learn more

Cast Your Vote
What do you think of flat earthers?

Rangers
Guru
Other
Popular Questions
Are you liberal, independent or conservative?
Would you assume a guy is not interested if he didn't smile back?
Do you prefer to show your affection/interest in someone in-person or through social media -...
Would you date someone who was super clingy?
Show All
Join with {0}
Loading...