What is Batman's greatest Failure?

pervertedjester
Guru
Follow
Facebook
Twitter
00
Batman has come a long way in 78 years, from fighting common thugs to space gods. From going at it alone, to having an entire Bat-Family dedicated to protecting Gotham. From a cancelled TV show, to a billion dollar movie franchise. Let’s face it, Batman is a pretty successful guy, but that doesn’t mean he hasn’t made mistakes. After all, he’s only a man.

What do you think is his biggest failure to date? 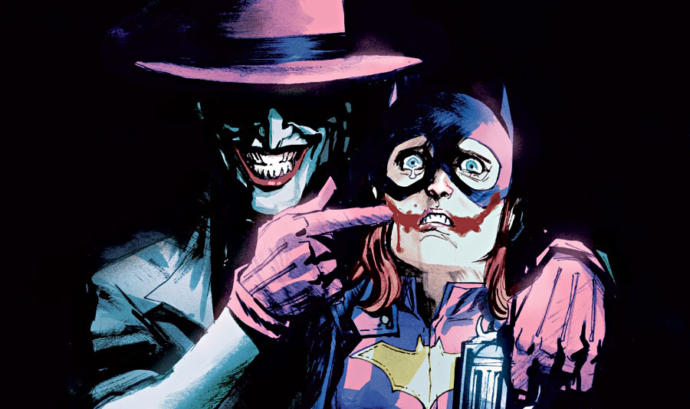 Barbara Gordon, brutally shot and raped by the Joker, rendering her paralyzed from the waist down. Batman later confronting Joker only to have them both laughing about it in the end.
Vote A 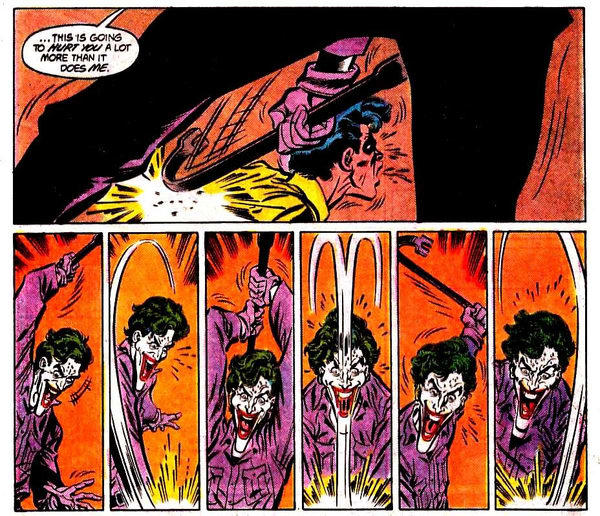 Jason Todd the second Robin, was savagely beat and then murdered by the Joker. Only to be resurrected and take on the mantle of Red Hood.
Vote B 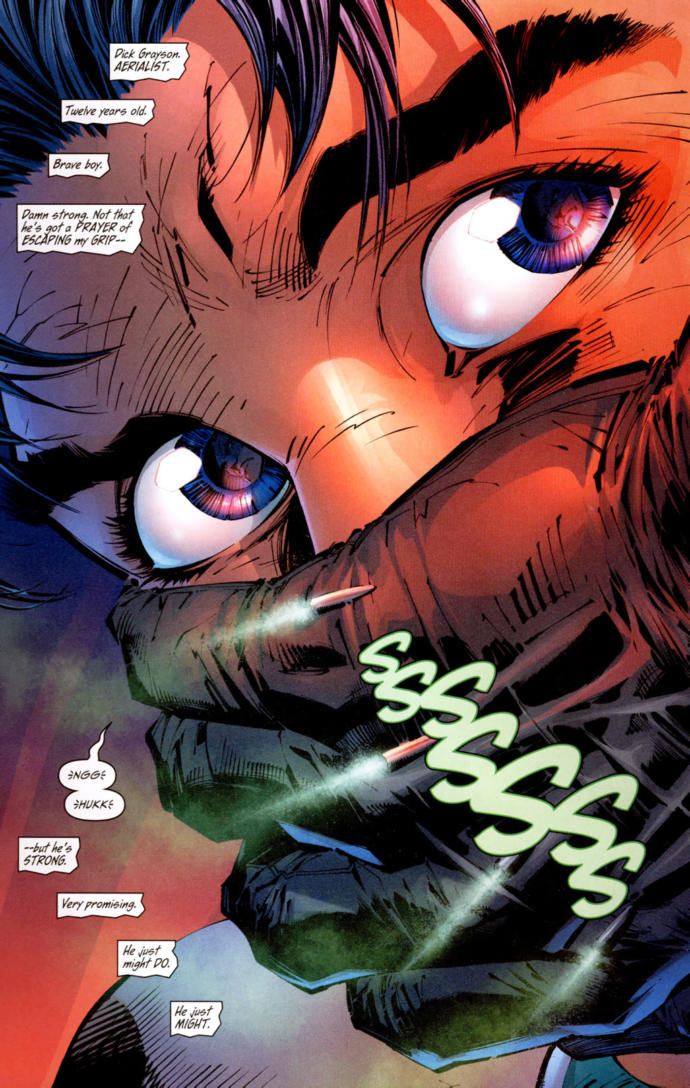 Dick Grayson the first Robin, kidnapped by Batman who used physical abuse as well as keeping him entrapped in the Batcave while forcing him to forage for his own food (Eating rats to survive) only to eventually become the "New Joker."
Vote C 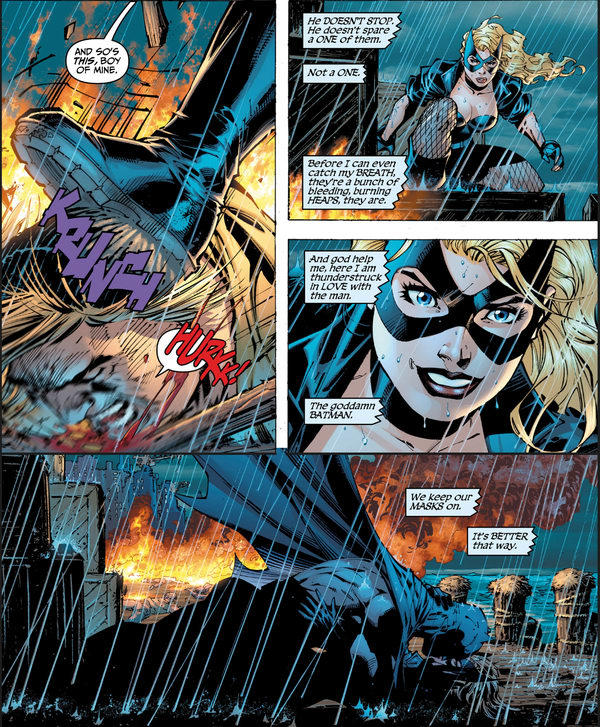 Batman setting some bad guys on fire only to "bump uglies" with Black Canary (who watched him do it) while they were still burning.
Vote D 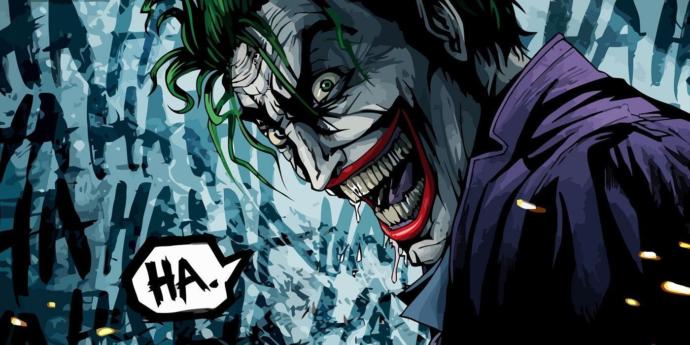 Batman not only letting repeated killers live despite the countless crimes they commit but also putting them back in the same place they always escape from.
Vote E 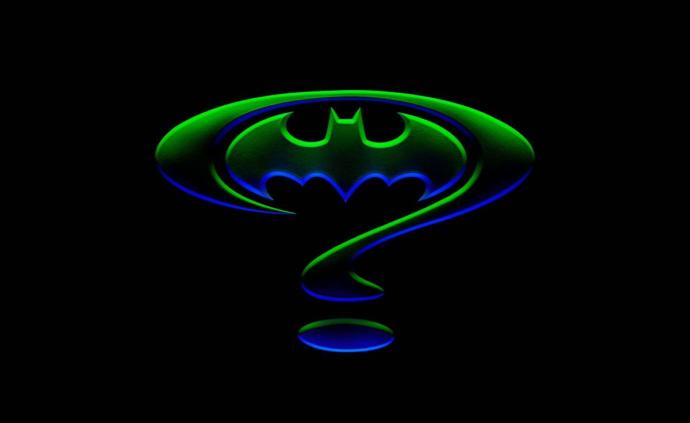 Show All
How to get rid of anger according to the bible
The importance of kindness according to God
My Christian theory on Millionaire and Hollywood Suicides
Why men can't bring themselves to approach women anymore.
Click "Show More" for your mentions
Home > Entertainment & Arts > What is Batman's greatest Failure?
Most Helpful Opinion(mho) Rate.
Learn more
Yes No

Cast Your Vote
What's a popular show that everyone else has seen but you haven't?

Uptowngirl88
Explorer
Other
Popular Questions
Why are white men so rude to me?
What do we say to death?
Why are some people dishonest or disingenuous about the intentions of Israel?
Is it common that your friends look into your phone?
Show All
Join with {0}
Loading...