Cinema Art : The Karate Kid: Which was your favorite movie?

COMMODOREII
Master
Follow
Facebook
Twitter
20
Did you know that The Karate Kid is a semi-autobiographical story? It was based on the life of Robert Mark Kamen the screenwriter of the movie. At age 17, he was beaten up by a gang of bullies
after the 1964 New York World's Fair. He began his martial arts training in order to defend himself. I grew up on the classic Karate Kid movies. My favorite out of all of these was the original first one. I look at the second and third as a continuation of the story but spirit of the story will be found in the original. The style of martial art performed by Daniel LaRusso and taught by Myagi was a style of the Goju Ryu Karate. The style used by Hillary Swank is closer to the first kata or form known as Naihanchi Shodan. Dre Parker was taught wushu martial arts a physically demanding form of kung fu by Mr. Han. Wu Gang trained Jaden Smith the martial art, the stunt coordinator responsible for Jackie Chan's stunts.

So do you like martial arts? What forms are into? Out of these movies which was your favorite? 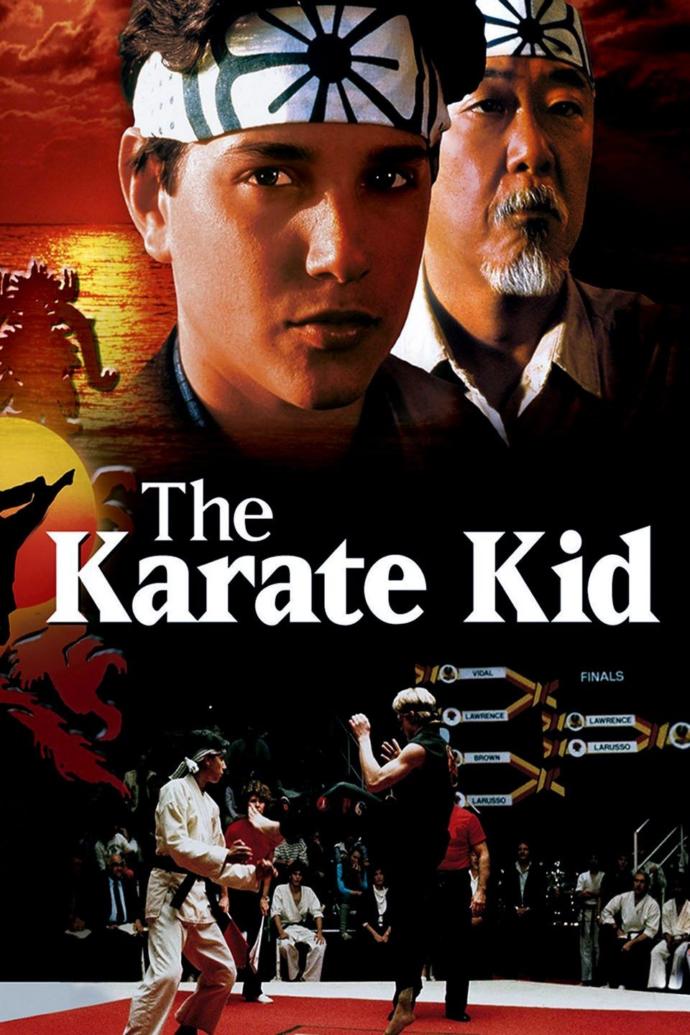 The Karate Kid
Vote A 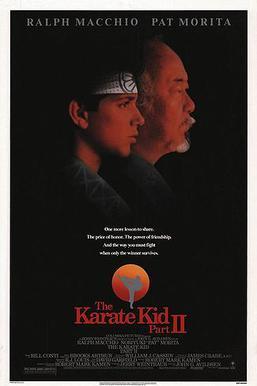 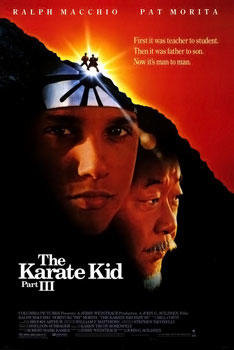 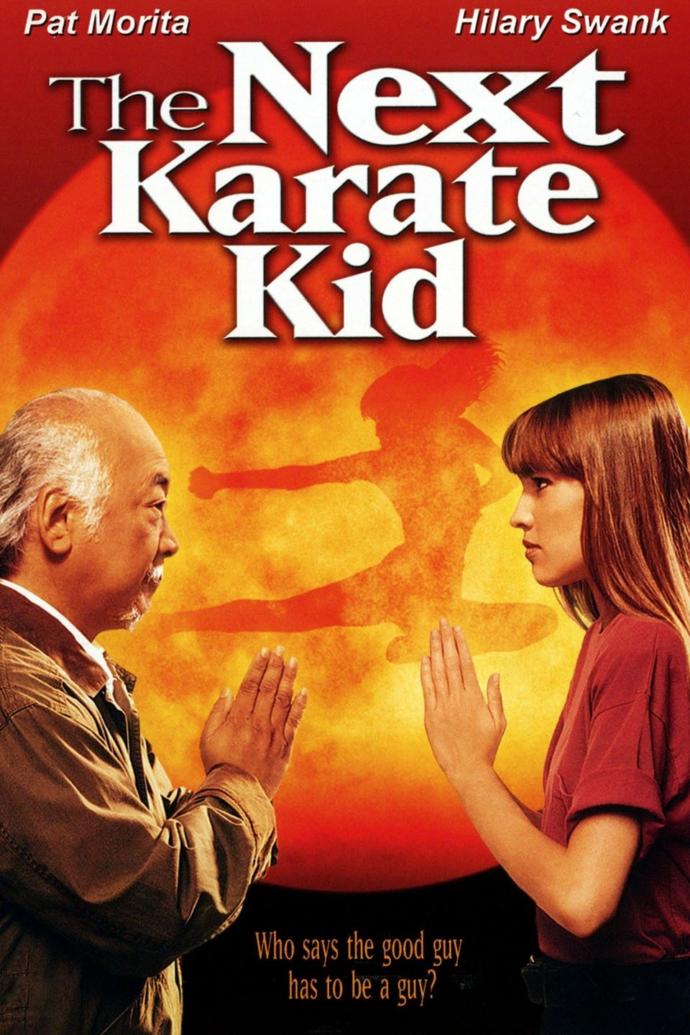 The Next Karate Kid
Vote D 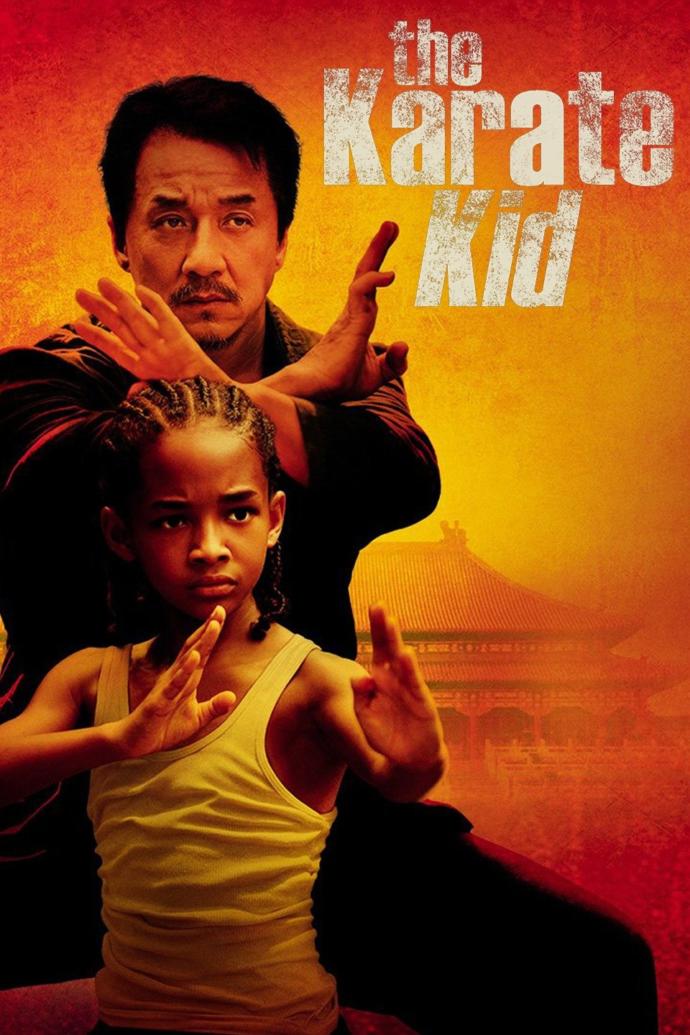 Covid Finally Got Me
How Mothers Do Their Own Damage to Our Children
Seriously? Every Day!
Polyamory or open relationships a bad idea
Click "Show More" for your mentions
Home > Entertainment & Arts > Cinema Art : The Karate Kid: Which was your favorite movie?
Most Helpful Opinion(mho) Rate.
Learn more
Yes No

Cast Your Vote
Which of following would you do for $500 million?

JustinTheGreat
Influencer
Other
Popular Questions
Last time you were in LOVE 🥰 (not necessarily in a relationship) and rejected— for whatever...
Do guys cry when they get heart broken?
Should the United States government pay to set Brittney Grinder free?
What are private parts called in your mother tongue?
Show All
Join with {0}
Loading...