If you had to be haunted by a ghost, which type would you choose?

supercutebutt
Yoda
Follow
Facebook
Twitter
00
Let's say you had the option of buying one of two haunted mansions, each at the same really great price. The main difference is that the mansions were haunted in a different way.

In one mansion, the ghost could move around the house but it was so clumsy that usually when it tried to haunt, something hilarious would happen. While often funny, there would be the chance of stuff breaking and occasional loud noises.

In the other mansion, the ghost could only haunt from behind a mirror. Sometimes this ghost would appear as a different person and other times it would resemble your reflection until suddenly taking on a horrific look. This ghost wouldn't be humorous but at least it would be trapped.

Which ghost would you rather live with? VOTE! 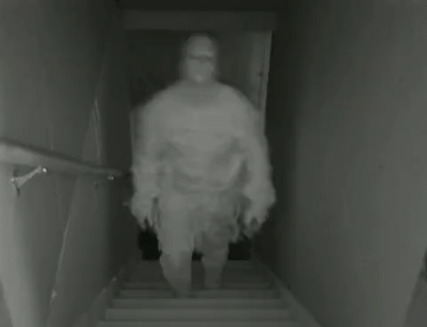 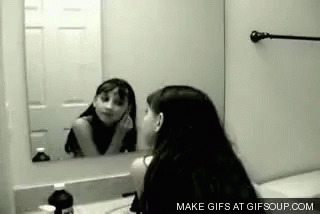 Mirror Ghost
Vote B
Select age and gender to cast your vote:
GirlGuyPlease select your age
Updates:
Follow
00
Share
Facebook
Twitter
If you had to be haunted by a ghost, which type would you choose?
15
3
Add Opinion
3Girl Opinion
15Guy Opinion

Show All
What nearly all my very successful Christian friends do
The Problem with a "Black" Bond. . .
The real reason some people cannot forgive their enemies
Hooters Is a Family Friendly Restaurant (Said No One Ever)
Click "Show More" for your mentions
Home > Other > If you had to be haunted by a ghost, which type would you choose?
Most Helpful Opinion(mho) Rate.
Learn more
Yes No

Cast Your Vote
Do you like ice and snow?

Danielle93
Yoda
Other
Popular Questions
Plumbing knowledge anyone?
Should people call white people European rather than white?
WHAT CAR IS THE SEXIEST? GIRLS ONLY?
How do I stop being rascist?
Show All
Join with {0}
Loading...