Men Have Problems Too, Or Are We Not Allowed to Talk About Them...?

Video explaining the basis of this myTake.

I would appreciate it if you took some time to watch this video above as it's essentially all the problems in a video which expresses them in a good way.

I made a post before using the same video and I received some good feedback from both men and women who watched the video and understood the problems we face too! I understand both male and females have different problems which all need to be fixed and made right however men hardly ever have their problems dealt with at all whereas women are having their problems tackled with. I don't think it's right that this happens, we should be fixing and correcting all the problems with both genders without leaving one gender out.

1. Parental Custody- In sooo many scenarios the system favours the woman which leaves a father with little to no rights over the baby.

2. Rape- by law apparently a man can never be a victim of rape which isn't true and men hardly have any help or centres which can help them if they are raped. The rape crisis charity in the UK recognises that lots of men get raped too yet they provide NO shelters for them. There are 4,000 places for a woman to go in England and Wales if they are raped whereas there are 16 dedicated to men. The male rape services got their budgets cut even though there was a 120% rise in sexual violence towards men.

3. Incarceration- the justice system favours a woman over a man in almost all circumstances. A woman who commits the same crime as a man is more likely to be let off or given a much lighter punishment. Women are almost twice as likely to avoid incarceration than a man. On average a man receives 63% longer sentences than a woman who are arrested for the same crime. 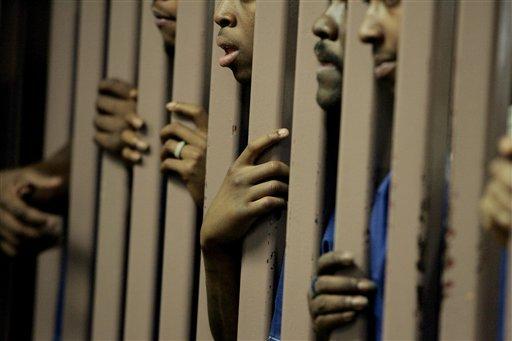 4. Violent crime-Violent crime affects men much more than women than anyone thinks, if you watch the video from 3:40 onwards you will see Sharon Osbourne stating that a man having his penis cut off was "fabulous" and then she goes on to saying that a boob being cut off is so much worse. She is literally so disgusting and I've lost all respect for her, young women look up to that lady and she says things like that.

5. Internet Harassment- A young man is more likely to be harassed online, that's not saying that a woman doesn't get harassed because i know they do but just of a less frequency than a man does.

7. Employee health risks- Now this is a tough one because some people have the argument of "Why do that if there is a chance you could die" but someone has to do it, every single job out there happens for a reason and keeps the world going. The jobs which are harsher and result in death happen to be jobs which usually do not appeal to women so it ends up that men work in that field for the most part. Men are 20x most likely to die in those jobs than a woman. 92% of people who die during work are men whereas 8% are female. 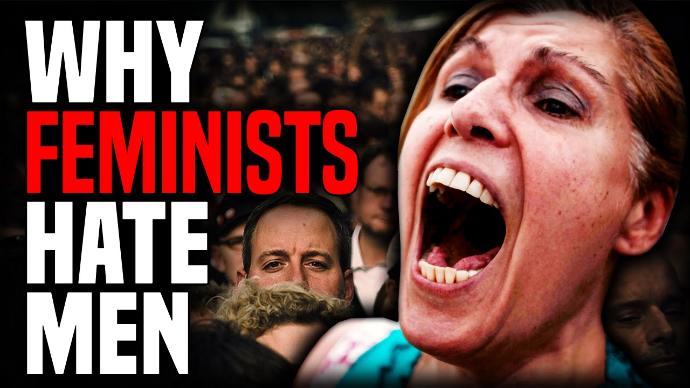 8. Global Mockery of male issues- Feminists around the world hate that we have an international men's day like woman have an international woman's day. The days are there to raise issues and make people more aware of that sex yet some of these feminists don't like that men get these issues raised. Why? I thought they were for equality but that certainly doesn't show it.

9.Education- again people argue about this issue but it is a fact that the education system favours women in many ways. For the first time in history your sons, our sons will have a less of an education than a woman...how is that moving forward? something needs to change.

10. Suicide- Men's suicide rates are over the roof. Suicide kills 12 men every single day in the UK.In the USA, 89 men PER DAY. 49% of men in the UK thought that they couldn't talk about their feelings which could be the reason why suicide is much higher is men than woman.

All of these issues need to be brought to attention by men, by women by anybody. We address female problems all the time yet men problems get left out. This needs to change.

**I know females have problems too but they are being addressed and people are trying to help them while we get little to zero help, that's why i made this**

Show All
Metal genres and subgenres: Part 1.
Why life is far bigger than the chase
I’m different, and that’s ok
What nearly all my very successful Christian friends do

1423
Click "Show More" for your mentions
Home > Society & Politics > Men Have Problems Too, Or Are We Not Allowed to Talk About Them...?
Most Helpful Opinion(mho) Rate.
Learn more
Yes No

Cast Your Vote
Is your opinion of George Floyd positive or negative?

Physics-Man
Yoda
Other
Popular Questions
Why women's shorts tend to shorter than men's shorts?
Here is a pointless feature florida is adding, what you think?
What are some truly bad things about Henry Cavill?
Red or Black dress for Christmas celebrations?
Show All
Join with {0}
Loading...