Why Violence Towards Men Shouldn't Be Ignored

This Take is made to cover violence men. This is not a comparison essay where I say, "Oh, women don't have it so bad, look at the issues men have to deal with."

It is also not a slam on women. Many of the issues with violence that I bring up here are often perpetuated by just as many men as women. So, women, do not take offense to this, and, men, do not use this to bash women.

Here's a situation: a man and his girlfriend are walking in a park. As they pass a woman walking her dog, and, to be cordial, the man says, "Hi," to the lady as she passes the couple. His girlfriend immediately smacks him for "flirting" with that lady. Now, many of you women out there may say, "Well that wasn't the right way for her to react," and you'd be right. The problem is that many women would have laughed at that situation

There is a problem that permeates society today: we expect men to be stronger, to be more powerful, and when they are not, it's ironic and funny. Think of how bullies act and are received by their peers: somehow, by displaying physical dominance over other guys, they are received with the praise of their peers. The worst part about this is that a good portion of the jeering for getting hit by a woman comes from men.

Imagine, however, that a man hits a woman. Instantaneously, without a second's thought, the man is damned and condemned for what he did, regardless of circumstance, as violent people should be. This double standard bodes poorly for men. We are expected to be strong, physical beings, with no violent tendencies, but how are we supposed to react when the very people we are told to never be violent towards is suddenly very violent with us? 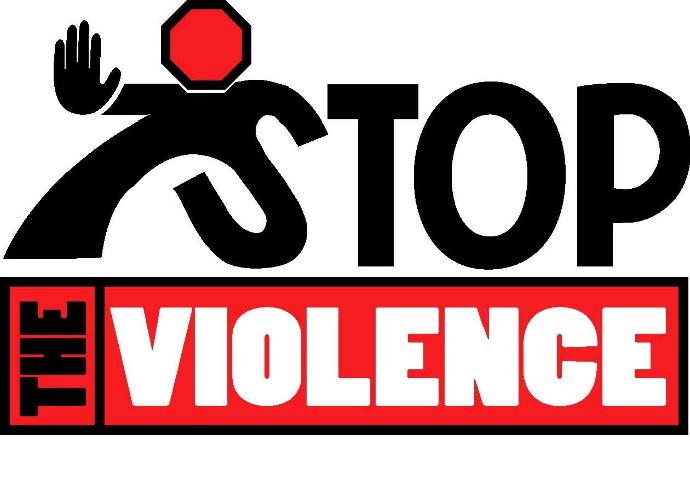 Going beyond domestic abuse, we also find that violence towards men permeates our media. Look at our movies: you don't see very many action movies where women get burned to death, or pushed out of a plane, or shot to pieces, or punched to death, yet it is high quality entertainment when that happens to a man. Now, you can say, "Oh, that's just because Hollywood doesn't select female actresses for those parts," and you'd be perfectly correct.

The reason is, however, because audiences are typically horrified by actions of violence against women. It wouldn't make a good movie to have women being put into roles where they'd be hurt or killed in the movie, nor would that movie make good money, unless it was in the horror genre. The thing is, Hollywood LOVES putting women into traditionally men's roles. They get to promote how progressive it is, and how "pro-women" it is (See most recent Ghostbusters).

Violence towards anyone is wrong, but in our society today, it is far less of a wrong when the violence is towards men.

Show All
The real reason some people cannot forgive their enemies
My take on why I think I am lonely and maybe a lot of you are too
Why Jesus said you should not be discouraged when people insult you
I think it’s ridiculous to have more than two children per family!

Cast Your Vote
A lot of Africans in america are cowards?

Anonymous
Other
Popular Questions
Do you like Fifty Shades Of Grey books/ movies?
What is a good science fair project for live stock/in general?
Do you have an idea about what your most inner self is?
How do you know your ready to move in with your long distance partner?
Show All
Join with {0}
Loading...