Students at Park Hill South High School in Missouri want to bring back slavery. Should they be punished for their conservative views?

"It doesn't matter their intent, the impact is real. The impact is being felt, the hurt is real and there," Park Hill South Principal Kerrie Herron said.

District leaders have heard from dozens of parents since the incident Friday. The Park Hill School District Director of Access and Inclusion Terri Deayon was shocked by the behavior of the district students.

“Anger, to fear, to frustration, to disbelief,” Deayon said.

The district is 67% white. Park Hill staff get diversity training, current students do not.

“We don't have anything formal, as far as like a standardized cultural sensitivity training or anything like that. Those are definitely things that I would love to see in the future,” Deayon said.

The district plans to hold a listening tour in response to the incident. One silver lining, Park Hill South students were first to call out the racist comments.

“Students brought it to our attention right away. The reporting culture at Park Hill South is working,” Herron said.

Deayon says they believe the petition is a difficult reminder of the struggle for progress.

"This incident just further confirms that necessity, the need for the work and that we are headed in the right direction,” Deayon said.

The district says schools are a safe place for everyone.

Park Hill says it can't comment on specific disciplinary actions, but the district policy prohibits discrimination and harassment. Violators can be suspended or expelled as a result of breaking the district's code of conduct. 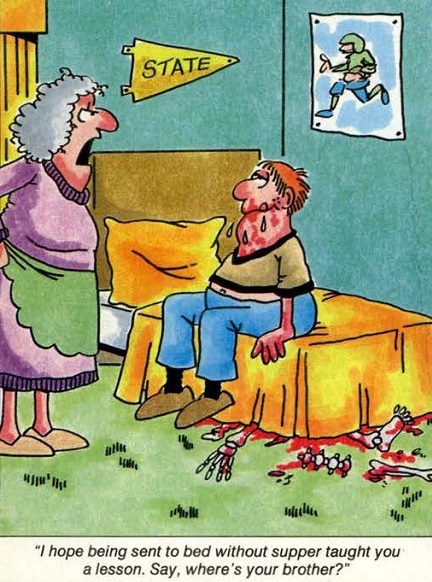 No. These are just silly teens. Parents should just send them to their rooms without their supper for a night.
Vote A 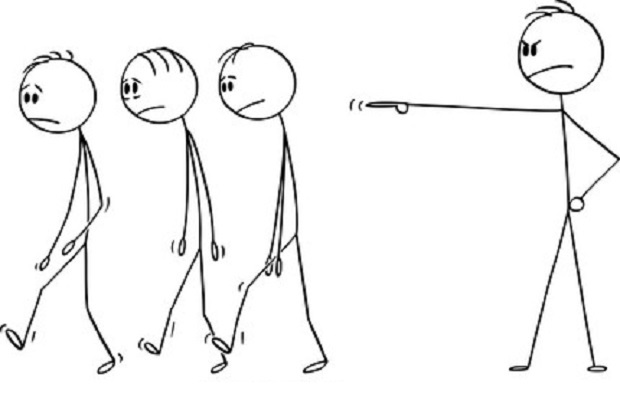 Yes. They should be expelled.
Vote B 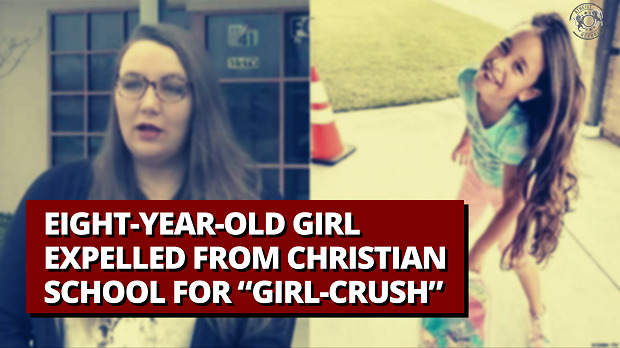 No. I agree with these students. And people need to stop being snowflakes. Slavery wasn't as bad as liberals say. Focus on the real criminals such as girls with crushes on girls. MAGA!
Vote C 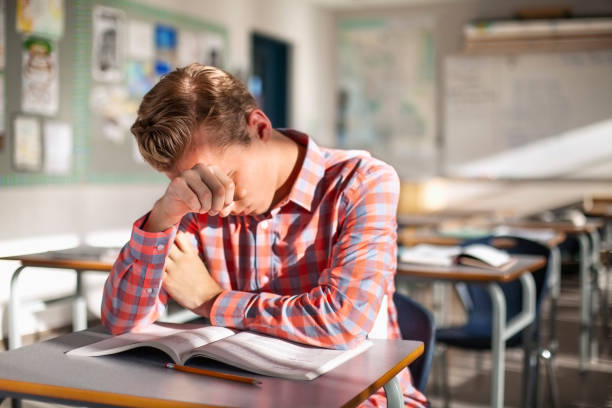 Yes. They should be given detention and be required to go through extensive sensitivity training.
Vote D
Select age and gender to cast your vote:
GirlGuyPlease select your age
Updates:
Follow
14
Share
Facebook
Twitter
Students at Park Hill South High School in Missouri want to bring back slavery. Should they be punished for their conservative views?
33
10
Add Opinion
10Girl Opinion
33Guy Opinion

Show All
The Problem with a "Black" Bond. . .
The real reason some people cannot forgive their enemies
Hooters Is a Family Friendly Restaurant (Said No One Ever)
Why Jesus said you should not be discouraged when people insult you
Click "Show More" for your mentions
Home > Society & Politics > Students at Park Hill South High School in Missouri want to bring back slavery. Should they be punished for their conservative views?
Most Helpful Opinion(mho) Rate.
Learn more
Yes No

Cast Your Vote
If I, Texaskid1, become president of the USA , will you support me building the wall?

Texaskid1
Yoda
Other
Popular Questions
Is a hotdog a sandwich?
How have great intellectuals been able to adhere to the ideologies of a totalitarians regimes?
Do you think there will be an Earthquake, Volcano, or Meteor-related event that kills more than...
Have you ever been manipulated?
Show All
Join with {0}
Loading...