PinkMichae Follow
Guru Age: 46
Follow
Facebook
Twitter
WhatsApp
13
Personally I believe I'm equality of opportunity because you can't count on everyone working as hard as you to be given the same outcome. I was raised that you get what you work for.

I mean even when you raise your kids they won't have the same outcome in life because of the different choices they will make. One might choose a career that will eventually make them very wealthy and the other might choose another career that makes them happy but won't lead to riches.

Not everyone has the same start in life either. But the opportunity is always there to change your outcome depending on the choices you make and maybe a bit of luck. Also you can be more proud of yourself if you started on the bottom and worked your way to the top. 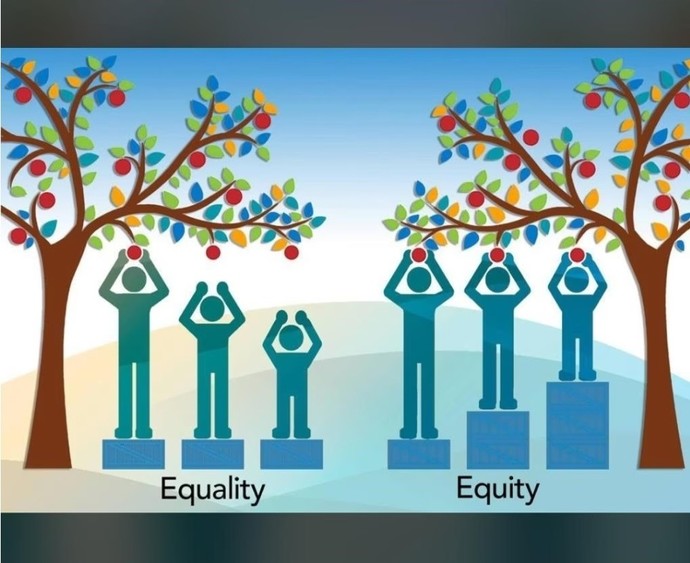 I believe in equality of outcome.
Vote A 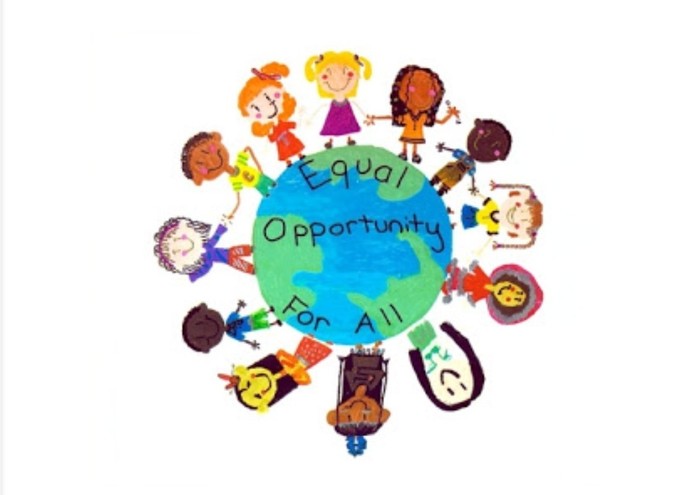 I believe in equality of opportunity.
Vote B

011
Click "Show More" for your mentions
Home > Education & Career > Polls > Do you believe in equality of outcome or equality of opportunity?

Do you seriously believe in and support social equality (Equal opportunity, not outcome) between... Is it time for sports like tennis to deal with the Gender pay gap and become a more gender equal... Wasn’t the Civil Rights movement a massive failure for black people? Why did they want to be... Do the legal professions excite you? People who work hard are different, do you feel the same way? If it wasn’t about the pay and every job/career paid the same amount, what would be your ideal... What kind of part time jobs are out there for students that don’t require working every weekend?
Cast Your Vote
Do you think you’re going to become rich?

I was strategizing with another member on this site, and don't you agree with us that this plan... What are your Holiday Season plans? Is it possible to have a democracy AND keep out extremist idiots who want to destroy it? "You must love in such a way that the other person feels free." Do you agree or disagree with...
Show All
Join with {0}
Loading...