Is the mythology of Medusa genuine Goddess worship, or really ancient man's anger and rage against the female species?

laurieluvsit
Master
Follow
Facebook
Twitter
20
I mean why would a Goddess be portrayed as a Gorgon, to look and act evil, and to turn Men into stone? ... doesn't that sound like it was made up by a Greek man, or a group of them, that were early women haters and were trying to portray us as evil witches or something?

Please admit guys, that back in that day the majority of women in that part of the world were slaves, or had subservient status to men, and the ones who tried to rise above it, for the most part, were hated.

So, in summary, I have surmised that this fable was a fixation of some Greek men to try and portray women as evil. So what am I missing?

Surely even reasonable level headed guys could agree with this... can't they?

Lady's don't leave me all alone on a deserted island please... lol... what's your take... do you think I'm close? 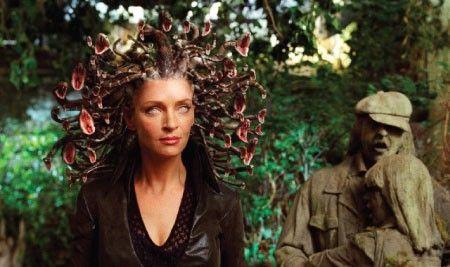 A. YES! That makes total sense to me! I can't think of any other reason that such an evil female could have been conjured up in the thinking processes other than that
Vote A 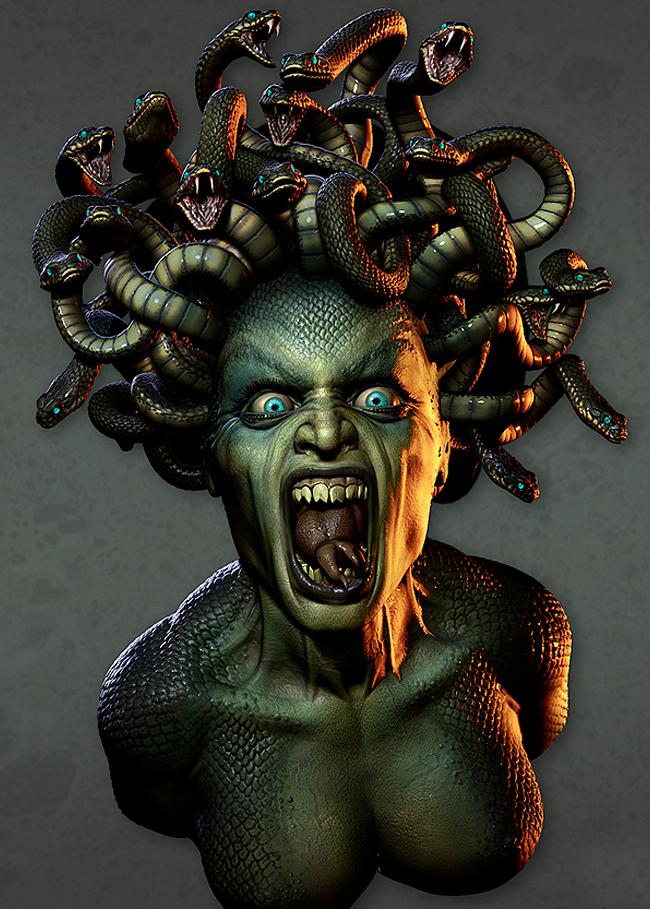 B. No, that theory doesn't make any sense to me, sorry
Vote B 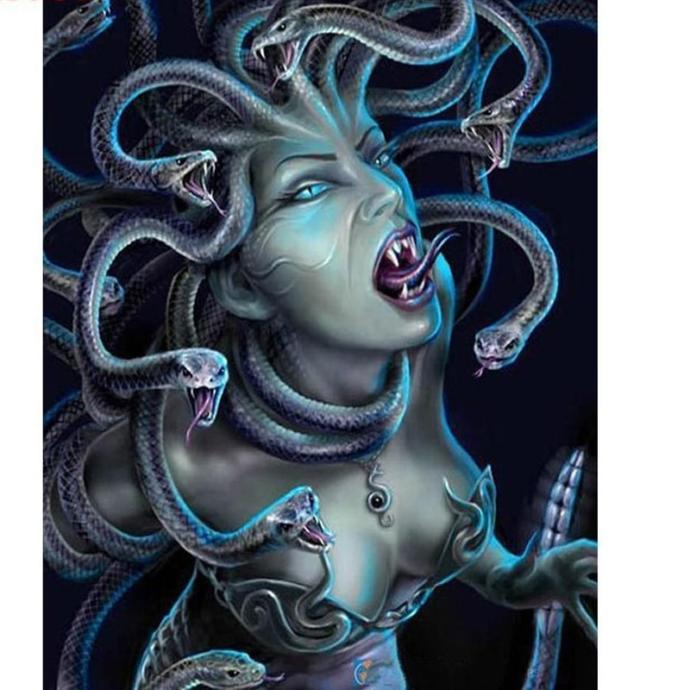 C. Just as there are good witches and bad witches, the same is true with Goddesses, so Medusa is just the evil version, not anything some men conjured up
Vote C 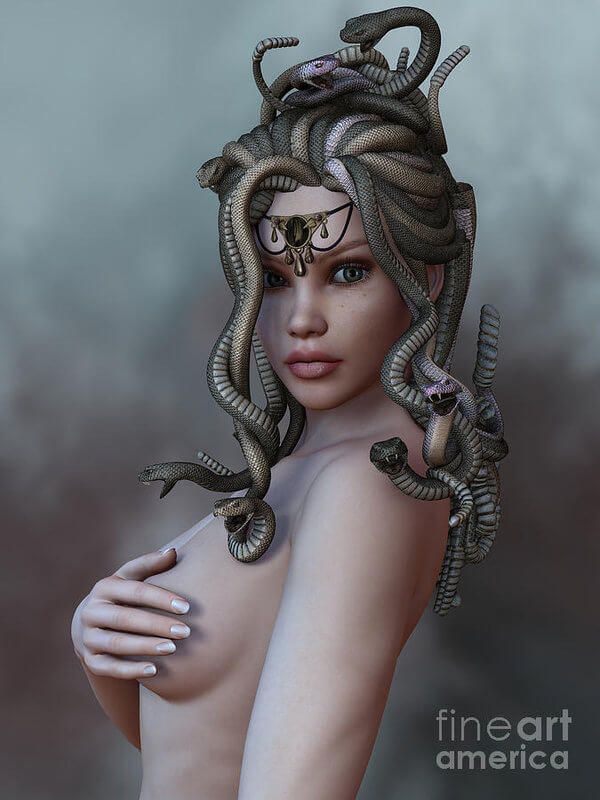 D. OTHER, see my comments below, or just open the "Origin of the Evil Medusa" survey
Vote D
Select age and gender to cast your vote:
GirlGuyPlease select your age
Updates:
Follow
20
Share
Facebook
Twitter
Is the mythology of Medusa genuine Goddess worship, or really ancient man's anger and rage against the female species?
40
21
Add Opinion
21Girl Opinion
40Guy Opinion

Cast Your Vote
Which character would you most likely date?

Anonymous
Other
Popular Questions
What is going on with brandnewtube?
Is this guy interested?
Should I cut off a friend I’m growing feelings for?
Went over to my girlfriend’s house to meet her parents for the first time and borrowed her...
Show All
Join with {0}
Loading...