Do you hate it when celebrities and the general public wear rock and metal band tshirts just for fashion?

FenderMustango
Xper 6
Follow
Facebook
Twitter
00
I see it all the time, famous people will wear an AC/DC, Metallica, Iron Maiden, Guns and Roses, Rolling Stones and other band merch. Yet you are telling me that they are fans of rock and metal. If they were fans of that genre of music wouldn't you think if they were singers themselves they would be in a rock or metal band. Not being molded by corperations to sell pop, RnB and Rap music to the masses. So your telling me Kanye west is a secret Guns and Roses fan and plays Paradise city when he smokes his weed at his massive parties? I don't go around buying Tshirts of trash pop stars even if I did like the style. I don't buy them on principal that I refuse to support artists that complain about not being paid enough money, whilst rock and metal bands struggle to sell albums and have to tour relentlessly to make enough money. All I see is celebrities who want to be seen as cool as if they actualy listen to decent music. Like Kendell Jenner is actualy a Slayer fan? 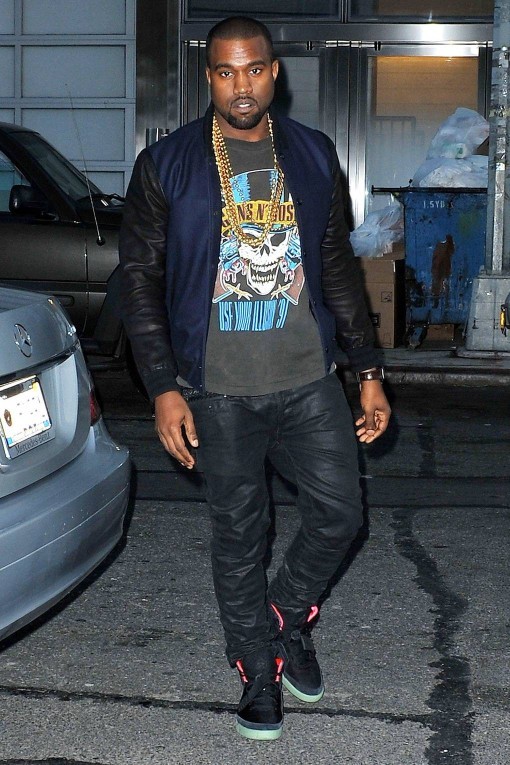 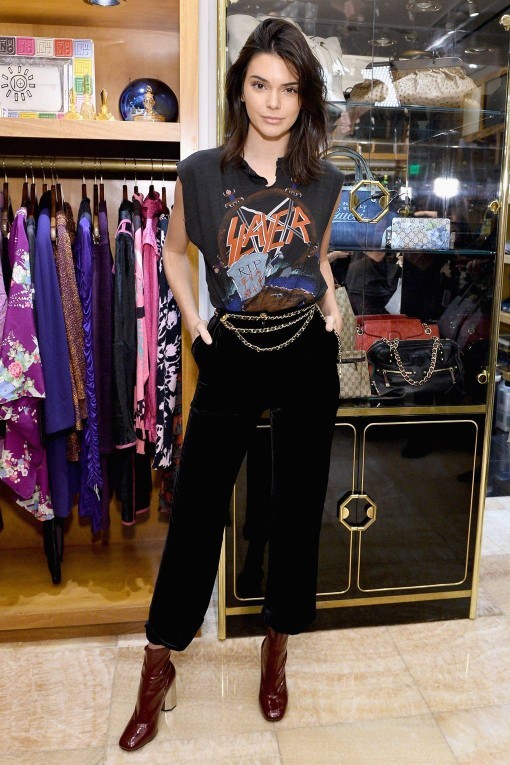 No
Vote B
Select age and gender to cast your vote:
GirlGuyPlease select your age
Updates:
Follow
00
Share
Facebook
Twitter
Do you hate it when celebrities and the general public wear rock and metal band tshirts just for fashion?
1
9
Add Opinion
1Girl Opinion
9Guy Opinion

Click "Show More" for your mentions
Home > Entertainment & Arts > Do you hate it when celebrities and the general public wear rock and metal band tshirts just for fashion?
Most Helpful Opinion(mho) Rate.
Learn more
Yes No

Anyone else think celebrities and politicians need to stop apologizing to the mob (latest...
I am done with people on the internet. Why you may ask?
Why are people so racist towards white people?
Why does society dislike female body hair so much? Do you care about it?
Why are veggies so damn conceited?
Show All
Cast Your Vote
Do you think less of Will Smith after what he did?

Extraterrestrial1999
Explorer
Other
Popular Questions
What is one piece of furniture you must have?
What’s the name of the song you can’t stop listening to?
Is the Amazfit Pro - Worthit?
Who was Trump selling nuclear secrets to?
Show All
Join with {0}
Loading...