"Madeleine Westerhout, who left her White House job suddenly on Thursday as President Trump’s personal assistant, was fired after bragging to reporters that she had a better relationship with Trump than his own daughters, Ivanka and Tiffany Trump, and that the president did not like being in pictures with Tiffany because he perceived her as overweight. "

"Westerhout also jokingly told the journalists that Trump couldn’t pick Tiffany out of a crowd, said one of the people. “She had a couple drinks and in an uncharacteristically unguarded moment, she opened up to the reporters,” the person said. 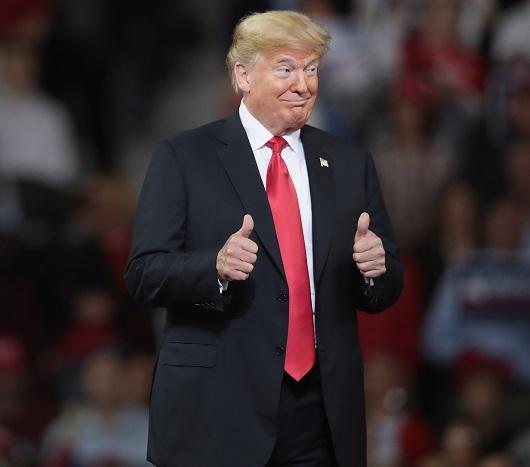 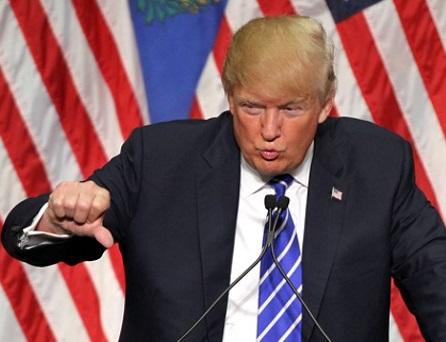 He/she doesn't respond to texts right away. Is this relationship doomed?
The Effects of the Hunga Tonga Volcano Eruption
The Incomplete Picture of Jesus
Call of duty mobile: a game that has become a shell of it’s former self (updated review)
Click "Show More" for your mentions
Home > Society & Politics > Does Tiffany Trump Need to Lose Weight?
Most Helpful Opinion(mho) Rate.
Learn more
Yes No

Cast Your Vote
Do you think men should have a say in abortion?

ElyaM
Xper 1
Other
Popular Questions
Which one is the most beautiful which one is the most ugly?
Do youdo you regret your past?
Why women are so shallow towards unattractive men?
Would you be willing to build a house for someone special?
Show All
Join with {0}
Loading...