Former White House press secretary Stephanie Grisham on Thursday said she and a group of officials who worked in the Trump administration are meeting next week to “try and stop” former President Trump.

She said she is “really excited” to gather with the former Trump officials and “do some great things.” The meeting will take place both in person and on Zoom.

Grisham — who also served as former first lady Melania Trump’s communications director and chief of staff while working in the administration — refused to say which officials are planning to join the meeting, but did reveal there will be “about 15” in attendance, some of whom worked in the White House.

She noted that some expected attendees were ranked higher than her and others lower. 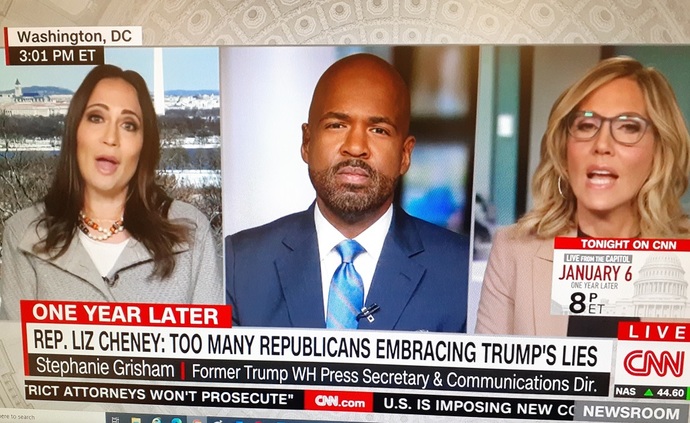 No. I fear so many Republicans are too DEEP in the Trump cult. I don't see it changing.
Vote A 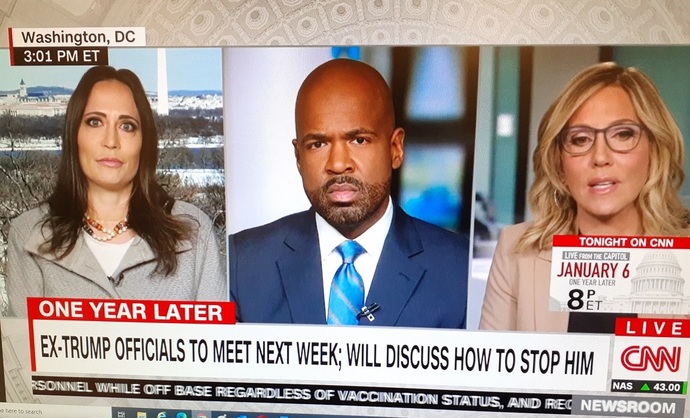 Yes. I feel that Stephanie and her group of 15 truth-telling Republicans will cause the QAnon/MAGA fever to break.
Vote B
Select age and gender to cast your vote:
GirlGuyPlease select your age
Updates:
Follow
01
Share
Facebook
Twitter
Ex-White House press secretary Stephanie Grisham wants to stop Trump from further destroying US democracy. Will she succeed?
31
1
Add Opinion
1Girl Opinion
31Guy Opinion

Discussion: Encouraging women to work in jobs they don't want to do of their own accord.
A Dizzy Edition Travel Guide (Part 1)
He/she doesn't respond to texts right away. Is this relationship doomed?
10 Questions Guys Have Always Wanted Women To Answer
Click "Show More" for your mentions
Home > Trending & News > Ex-White House press secretary Stephanie Grisham wants to stop Trump from further destroying US democracy. Will she succeed?
Most Helpful Opinion(mho) Rate.
Learn more
Yes No

Joker_
Guru
Other
Popular Questions
What's your opinion on Sugarcoating? Do you consider it lying?
Is Honda Cr-V 2015 still worth buying today?
When you move, do you rent a do-it-yourself moving van?
When's the last time you "REALLY" felt Happy?
Show All
Join with {0}
Loading...