Women, its OK to value a man's socio-economic status when dating 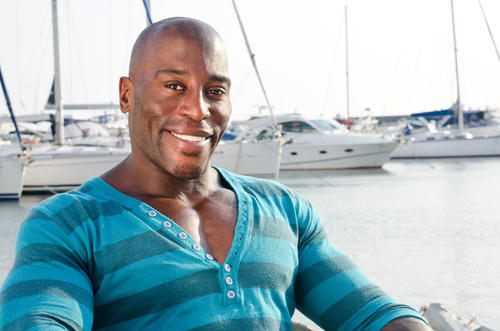 I keep reading answers to opinions that say things like "I don't care what job he has, as long as I love him and he treats me with respect its fine."

Although this may sound nice and should be how humans think. It's not true at all. Most women feel attracted to men with higher socio-economic status. I see women get defensive when called out on this because its true! there have been studies/surveys to prove it.

Ladies still want to marry a man wealthier than them

Here is a short video, from the documentary Science of Sex Appeal

Wealth is attractive, and thats fine, but dont lie to yourselves and guys on here. Tell them, yes I value a mans socio-economic status and i am attracted to it, but other things matter too!

There is nothing wrong about being attracted to what a man can offer you. It's only wrong when its the main reason for being in a relationship with a guy.

Cast Your Vote
What age were you when you had your first kiss?

Avcfhcic
Xper 6
Other
Popular Questions
Will Trump's never-ending "stolen election" lies result is something more horrific than the...
Would you eat my omelette?
Do you feel like you have support from your family or do you feel you're on your own? How does...
How to overcome fear of the dark?
Show All
Join with {0}
Loading...