Do you think it’s important to challenge typical gender roles in dating?

burlen
Yoda
Follow
Facebook
Twitter
10
Gender roles are those expectations held by members of a given regarding how their genders should act, speak, dress, and so on. Examples include:

2. Men are expected to plan the date, including the venue and time while women are not expected to. Women’s input to date planning is reduced to accepting and advising on the date plan.

4. If you’re short or skinny and happen to be a man, your male appeal to a woman reduces.

5. If you’re flat-chested or have a flat bum and happen to be a woman, your female appeal to a man reduces.

6. The man is expected to keep the relationship exciting by taking her out while the woman is not expected to take a man out.

7. If you are a straight guy and groom yourself to near polished perfection, which may include wearing female cologne or deodorant, and/or makeup, you are a lesser man, or even mistaken for a gay man.

8. If you’re a straight girl and hardly shave your legs, do manicure, pedicure, and nails polishing, you’re a lesser woman.

10. If a woman has slept with more than 20 guys she is less than a girlfriend or marriage material, but if a man did it he is not looked down as much as the woman. 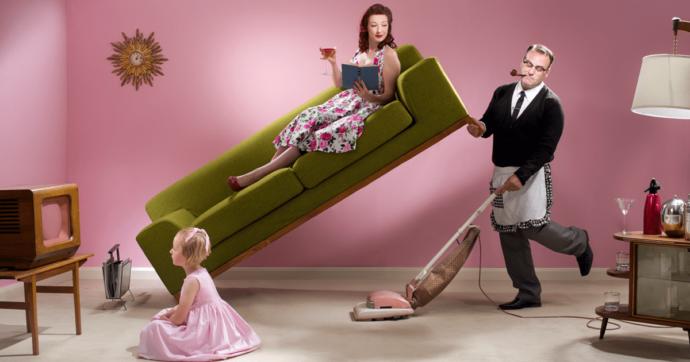 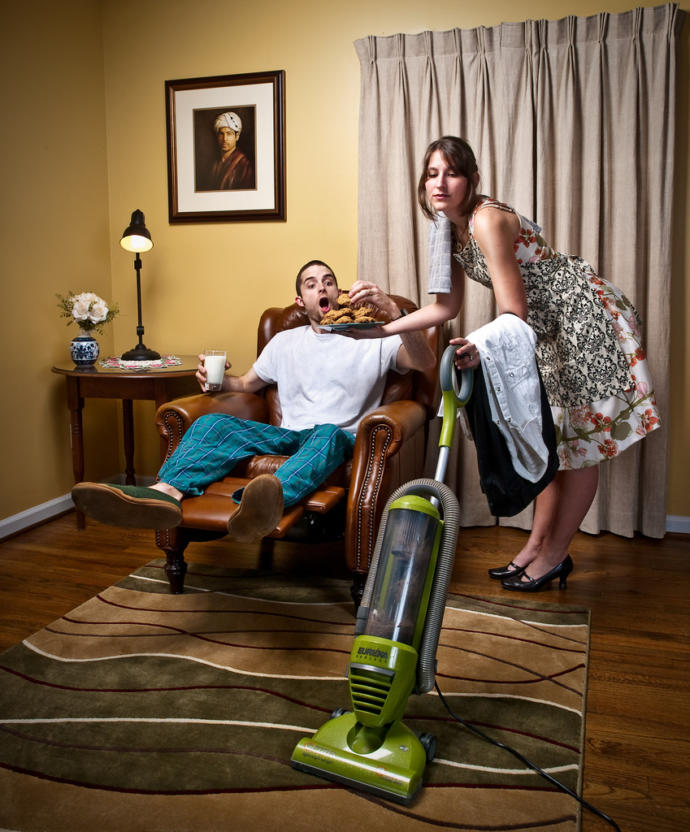 Show All
How to interpret bible verses
A surprising chapter of OlderAndWiser's dating history!
Why Honour is not necessarily a Christian concept
The Mark of a Real Christian
Click "Show More" for your mentions
Home > Dating > Do you think it’s important to challenge typical gender roles in dating?
Most Helpful Opinion(mho) Rate.
Learn more
Yes No

Cast Your Vote
Dating bio how do you go about making it clear you don’t want to date people with children?

Bluebobb
Xper 1
Other
Popular Questions
How does this watch look?
What will make yiou give up a great relationship and why?
How can I worship my Girlfriend?
Slow-Close Toilet Seat. Pro or Con?
Show All
Join with {0}
Loading...