Cinderella. Is the meaning behind it for a girl to find a husband in her prime attractive years 15-30 before her biological clock ticks down?

Bat-Perv
Xper 6
Follow
Facebook
Twitter
02
A woman’s sex appeal is magic
To get to the ball, Cinderella is endowed by her fairy godmother—i. e. by magic—with all the exterior trappings, allure, and clothing needed to catch the attentions of the prince. In Disney’s film the fairy godmother is a fat old babuschka, implying the wisdom of older women is what transforms Cinderella. But the magic that makes Cinderella into a beautiful princess is not wisdom or fairy dust. It’s a metaphor for something far more powerful and primal: the magic of a young woman reaching adulthood and the peak of her sexual attractiveness, at age 18-25.As all men know, this attractiveness is godlike in its potency. In the Cinderella story, the magic is powerful enough to arrest the prince’s mind at first sight; powerful enough to make him search his entire realm to find her. In the real world, sexual attractiveness has brought down governments, as well as inspired most modern music. Cinderella’s stepmother and stepsisters (all significantly older than her) cannot achieve it despite all the artifice of poise and finely-tailored clothing (and, perhaps, three years in a Gender Studies degree).A woman’s sex appeal is magic that runs out
This is the most important part of the story: the magic that transforms Cinderella is strictly limited by time. At midnight, Cinderella is returned to rags. In real life, around age 30, women’s physical attractiveness tanks. In both cases, the magic is gone, forever.Women don’t realize the magic is running out until it’s too late
Cinderella is too swept up in the prince’s eyes and the glamour of the ball to notice the passing of time. Consequently she is caught out by the clock chiming midnight and has to flee for home, panicking at the loss of her glamours. 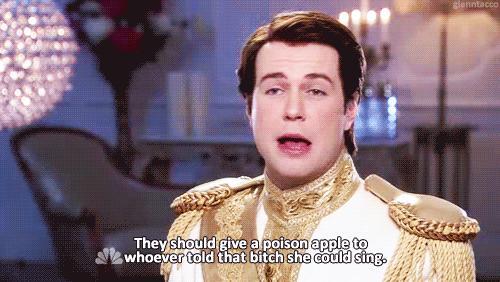 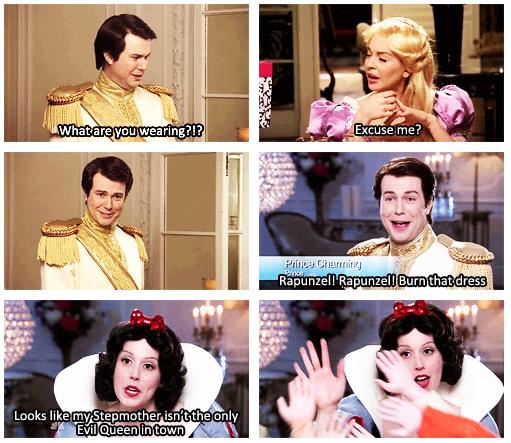 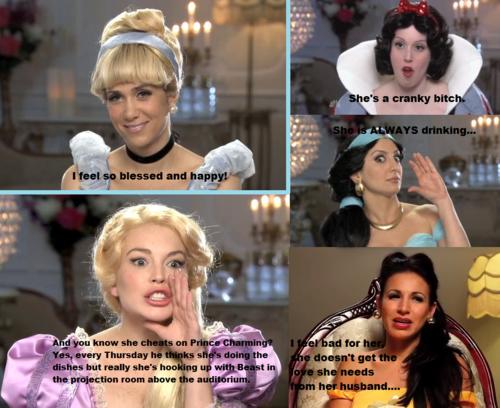 Triggered!!! How dare you, Cinderellais a strong independent woman!! How about I drive this glass slipper up your rectum you misogynistic trash (feminist Disney proncess)
Vote C
Select age and gender to cast your vote:
GirlGuyPlease select your age
Updates:
Follow
02
Share
Facebook
Twitter
Cinderella. Is the meaning behind it for a girl to find a husband in her prime attractive years 15-30 before her biological clock ticks down?
10
16
Add Opinion

Show All
Why you should avoid jealousy - a Christian talk
Why the bible discourages the use of astrology
How I understand the Parable of the Rich Fool
'Circle of Trust' Interview: Inside the Private World & Mind of a Passionate Foot Fetishist, Part II
Click "Show More" for your mentions
Home > Entertainment & Arts > Cinderella. Is the meaning behind it for a girl to find a husband in her prime attractive years 15-30 before her biological clock ticks down?
Most Helpful Opinion(mho) Rate.
Learn more
Yes No

Cast Your Vote
What did you guys think I'd the series "YOU"?

Uptowngirl88
Xper 6
Other
Popular Questions
Guys, do you think negatively of women with dyed hair?
What do y'all think of this?
Could only pick one: Would you rather be a friend of Derek Chauvin or George Floyd?
Do you like her performance?
Show All
Join with {0}
Loading...