Is this person obsessed, borderline obsessing, in love, infatuated, or other?

This was the person A’s first major crush. Person B acted liked they liked them back, possibly without even realizing. When confronted by a third party that they like eachother, both denied it. Person B hears from word of mouth (by a reliable but young immature often misinterpreted source) that the person is madly in love with them. That source definitely exaggerated. Person A hears from word of mouth (from that same reliable but now older/less immature often misinterpreted source) that the other does not like them back. It appears to be one sided crushing now but whos to say the source didn't exaggerate AGAIN. Person A moves on with others but constantly dreams about Person B rejecting or loving them back. Whenever Person A is single, Person B means the world to them and they constantly bring up B to others. The two meet again in person and are told to hug by their friends. Person A considers closing in but Person B stands stiff as if there's no intentions of moving closer. Person A runs off in embarrassment. Person A moves on again to a new crush but reverts back to liking Person B whenever the new crushes dont workout. Person A’s dreams about Person B feeling mutual become more common/constant. Person A even brings up Person B more and more to others. This longterm crush has lasted nearly 15 years now. Person B’s names pops up everywhere Person A appears... as if its a sign. Person A begins to think Person B is their soulmate. Everyone knows Person A will never give up crushing on Person B as long as they remain single. Person A would even consider giving up happiness with a future love if Person B were to ever reciprocate. Still no one knows til this day how Person B feels. It could be because Person B is shy. This crush may never end without closure.

I think A sounds in love or borderline obsessed. You?
#FeelFreeToList #EverlastingCrush #UnrequitedLove
Checkout these songs too :) 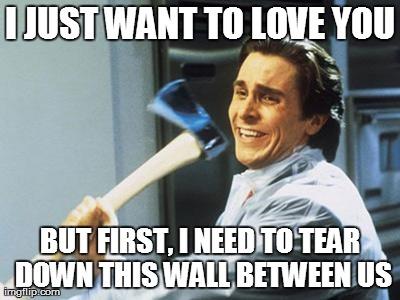 Person A sounds obsessed
Vote A 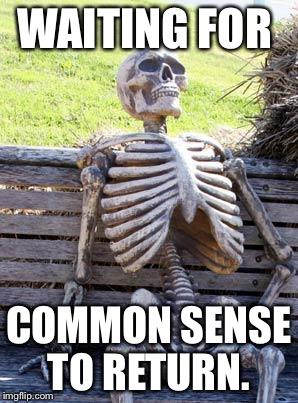 Person A sounds infatuated
Vote B 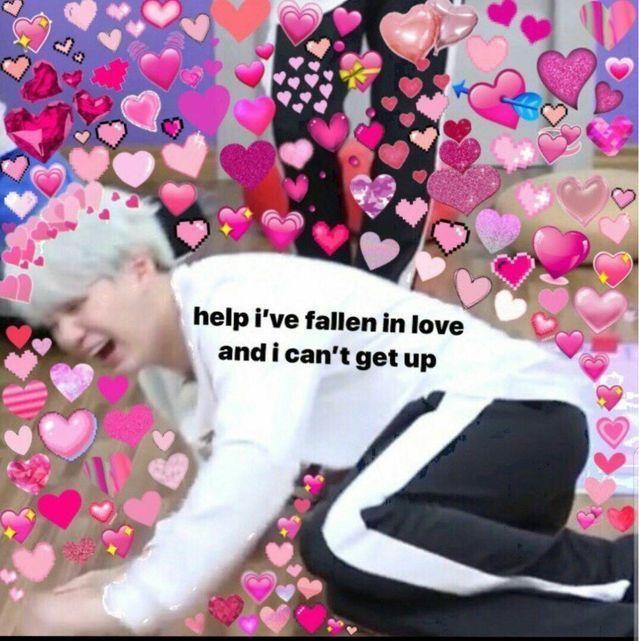 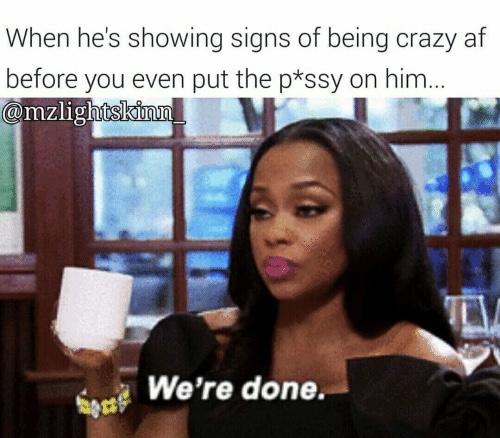 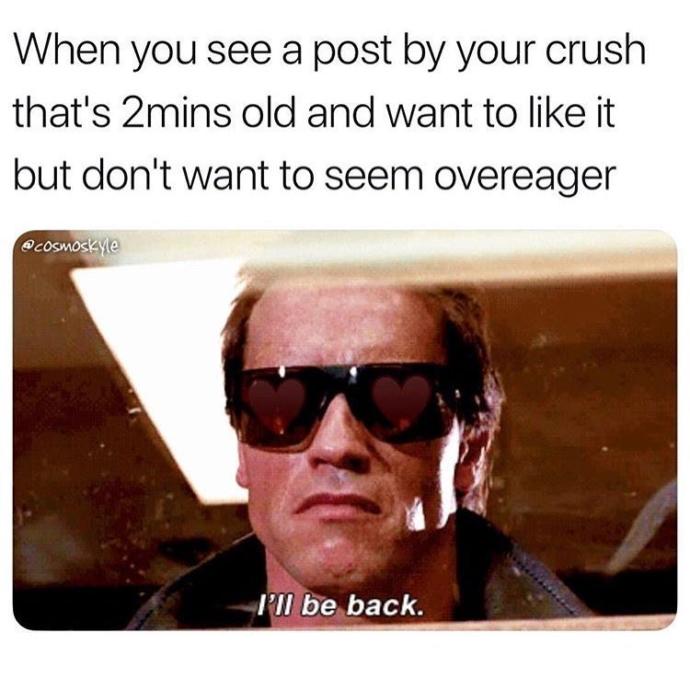 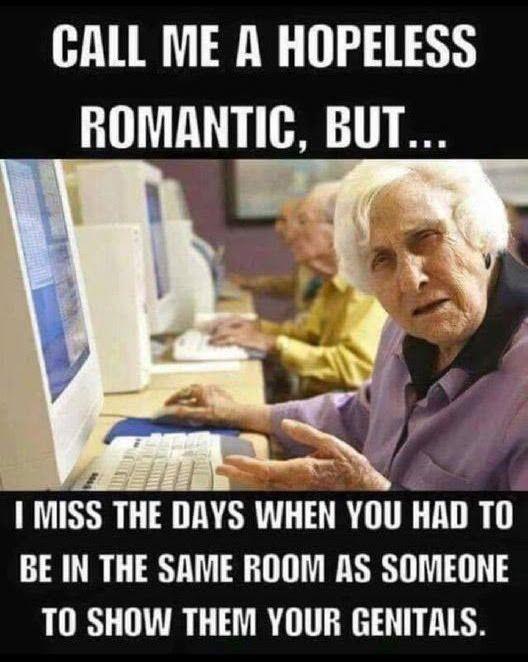 Cast Your Vote
Thoughts on someone who texts back fast?

nopedydoo
Xper 7
Other
Popular Questions
Ladies , what do guys do in relationships that piss you off?
How can conservatives believe CNN lies and liberals believe Fox News lies yet none of you can...
Wrestling fans: which Undertaker do you like best?
Original Nintendo Switch (dockable) or Nintendo Switch Lite (Handheld only)? Which Nintendo...
Show All
Join with {0}
Loading...