Is Greta Thunberg a Hero?

In person, she is tiny.

Eyes wide and head down, her discomfort with crowds and small talk make it easy to understand why Greta Thunberg says she was "an invisible girl" for most of her 16 years.
But when Thunberg went to Washington -- into the lights, cameras and lack-of-action that makes up the modern congressional hearing -- the smallest and youngest person in the room came off as the oldest soul on Capitol Hill.

Brushing off Republican talking points and Democratic flattery with equal flat annoyance, even friendly softballs were treated as reminders that she takes this much more seriously than most grown-ups. Even those in the House Foreign Affairs Subcommittee on Climate.

"How can we get more kids involved in this issue?" asked Rep. Ben Luján, a Democrat from New Mexico.

"Just tell them the truth," she said. "Tell them how it is. Because when I found out how it actually is, it made me furious."

Her manner is level and unflinching, her voice soft and halting and she admits she may be the most reluctant activist in modern times. Yet in the age of Instagram filters and charismatic influencers, something about her raw honesty around a message of blunt-force fear turned this girl from invisible to global.

"As it is now, people in general don't seem to be very aware of the actual science and how serious this crisis is," she said to the scattered lawmakers and dozens of cameras at the hearing this week. "I think we need to inform them and start treating the crisis like the existential threat it is." 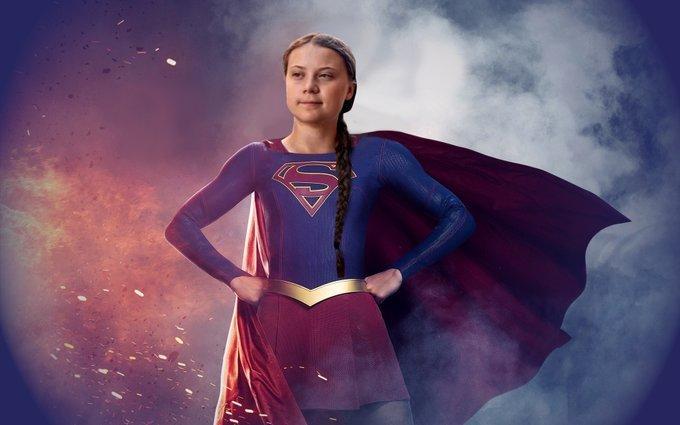 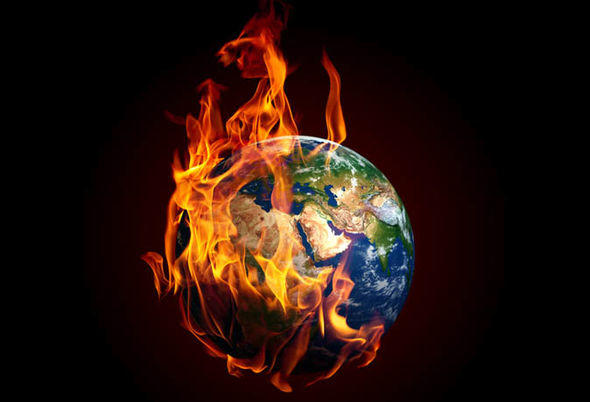 NO!! Who Cares about Climate Change? NOT ME!
Vote B
Select age and gender to cast your vote:
GirlGuyPlease select your age
Updates:
Follow
45
Share
Facebook
Twitter
Is Greta Thunberg a Hero?
98
33
Add Opinion
33Girl Opinion
98Guy Opinion

Joker_
Guru
Other
Popular Questions
Have you played World Of Prandis?
When she/he asks: You.. (Pause) are you still looking, why do they ask this?
What genre of movie do you like?
Are you a Nationalist or a Patriot?
Show All
Join with {0}
Loading...