Is it true that women "plan" break ups much further in advance than guys?

Anonymous
Follow
Facebook
Twitter
12
I spent some time with a longtime galpal of mine last weekend. She's a wonderful woman and probably the only true "gal pal" I have.

Anyway she just got in a divorce a month ago after a 6 year relationship. She told me that she was struggling to "forgive herself" for making the decision to leave her ex. However whenn we met up last weekend she was at probably her most attractive, most confident and most successful I have ever seen her. I found it incredible (and scary) that she was able radiate like this after only being broken up for A MONTH. She also told me she already found a fuck buddy only ONE WEEK after she broke up with her ex. Her ex knows this guy too.

She told me that her ex "was a good man" but definitely not an "alpha". She told me how his quirks eventually drove her nuts. She was is probably more of a "guy's girl" chics I know, but she hinted about some eccentric/hypocritical behavior's I really dislike in women. She tells me that I should be more comfortable and "open" with my sensitivities/emotions i. e. they are not a turnoff to women. However she also alluded to saying this one of the major reasons she dumped her ex (I've been following Corey Wayne about this). It depressed me to hear this feminine double standard.

Anyway her ex was completely taken off guard by this break up (of course). I'm almost completely sure he went on cruise control after they got married and just brushed off her emotional/bitchy moments as no big deal. However I think this was a long time coming (in her mind) and finally she snapped.

Case in point I believe most women usually break up with men LONG before they leave them. They come to a mental decision, make plans (including back up guys) and then look for ways to "justify" the split (pay more attention to a guy's quirks, mistakes, etc). This is a strategy to placate their conscious. Not saying it's completely wrong, but it's really just sad. Most guys usually don't see this coming. 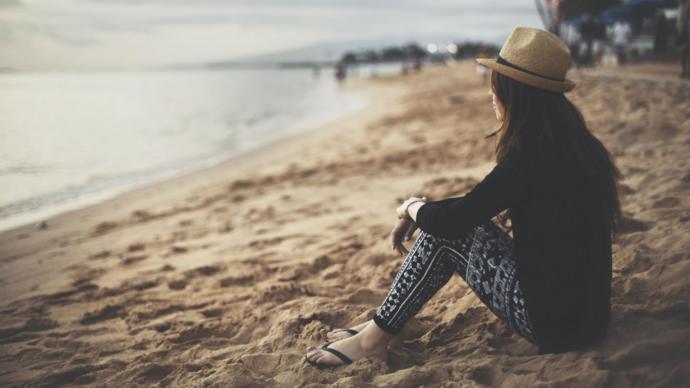 Yes
Vote A
No
Vote B
Select age and gender to cast your vote:
GirlGuyPlease select your age
Updates:
Follow
12
Share
Facebook
Twitter
Is it true that women "plan" break ups much further in advance than guys?
16
19
Add Opinion
16Girl Opinion
19Guy Opinion

Show All
Just Something that I Really Needed to Say
Why Christian’s have an advantage in attracting people
Money or Love? My thoughts
Why it’s not good to rush into dating - my religious idea
Click "Show More" for your mentions
Home > Break Up & Divorce > Is it true that women "plan" break ups much further in advance than guys?
Most Helpful Opinion(mho) Rate.
Learn more
Yes No

Cast Your Vote
How do you handle breaking up with someone?

WonderBell99
Yoda
Other
Popular Questions
How do you know when someone in the gym has genuine romantic interest in you?
Do you think its politically incorrect to say replacement theory isn't a theory but a fact...
Patient charged for crying at a doctor's appointment, thoughts?
Have you made friends on here?
Show All
Join with {0}
Loading...