Black Widow vs. Talia Al Ghul... Who would win?

LadyTerror
Influencer
Follow
Facebook
Twitter
52
Just to be clear, I'm not talking about MCU Black Widow. If you're not familiar with her abilities in the comics, read them below. Five years ago, I would have said that Widow would stomp but Talia got some pretty impressive feats in 2013.


Natalia Romanova was born in 1928. She started training at the age of 9 and was fighting in the second world war at the age of eleven. First trained by Wolverine himself and later by Bucky Barnes. She knows many different martial arts and is skilled with military weapons. She can lift up to 500 lbs and often dodges machine gun fire from a close range.


She has 80 years of fighting experience (which is 24 years more than Captain America). She can heal faster than Captain America and ages slower than him, allowing her to be in her prime for really long. She fought Wolverine and The Winter Soldier to a standstill before and defeated a mind-controlled Captain America. This was a bloodlusted Cap who wasn't holding back, but he also lacked most of his usual intelligence and didn't have the ability to think.
Talia is also a lot older than she looks. She's used the lazarus pit which can give her eternal youth and can let her live for hundreds of years. I don't know if her age was ever stated but I'd estimate her to be in her 50s. She was trained by her father Ra's Al Ghul and the League of Assassins. She was being trained from the moment she was born to be a warrior. I'd say she's smarter than Black Widow and psychologically more deadly. She can come up with many more ways to kill people. She's outsmarted Batman himself plenty of times and once turned him against the Bat Family.

She's also the mother and mentor of Damian Wayne, who was the fourth Robin. She once challenged Batman to a sword fight to the death in the batcave.


Let's just say that this was the condition he ended up in but she barely had a scratch.

She did use a sword that had poison, so all she had to do was get one cut. It was still an impressive showing from her. 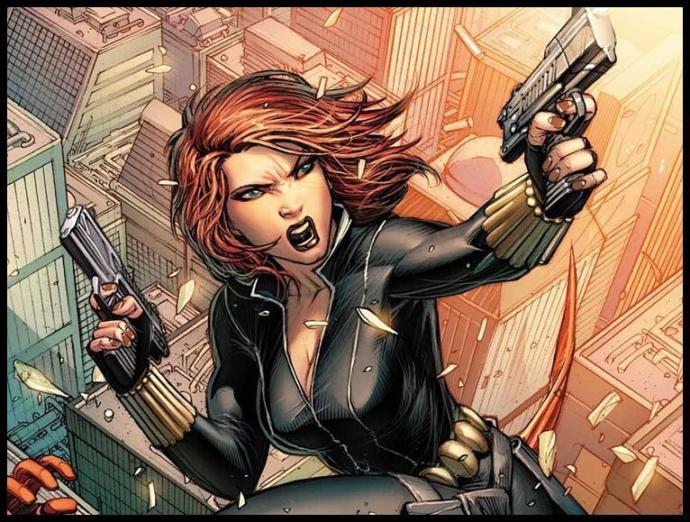 Of course my girl Natasha takes this
Vote A 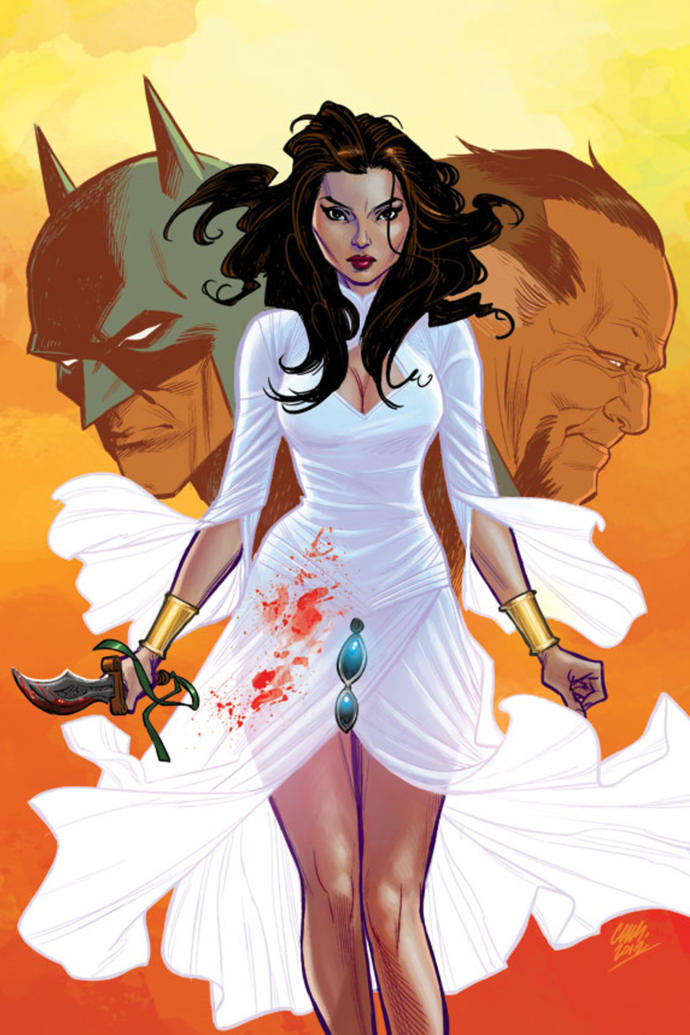 Roe v. Wade overturned: What you can do to help and how to access abortion care if you're in an abortion-hostile state.
Abortion is still legal, calm down
How to get rid of anger according to the bible
Multiple benefits of turmeric powder in water
Click "Show More" for your mentions
Home > Entertainment & Arts > Black Widow vs. Talia Al Ghul... Who would win?
Most Helpful Opinion(mho) Rate.
Learn more
Yes No

Cast Your Vote
Gamers, are you excited for Bethesda’s new game “starfield”?

ADFSDF1996
Influencer
Other
Popular Questions
Is being seen as sexy important to you?
What Is Destroying Society?
Guys: Is it selfish that I want to spend time with my boyfriend everyday?
Why do women keep dating the wrong men?
Show All
Join with {0}
Loading...