Shanna vs. Indominus Rex (Jurrasic World) ... Who would win?

Shanna has the strength of 12 men, can run at 52 miles per hour on an uneven terrain (and faster on a flat surface), and has extraordinary fighting skills. She can make and use all sorts of primitive weapons such as spears, knives, and a bow and arrow. She also has skills in hunting and gathering, as well as first-aid. She is a well-trained veterinarian, with the capability of being close to wild animals.

She's fought and killed a T-Rex on two occasions.


This doesn't necessarily mean that she'd win against the I-Rex because it's faster than a T-Rex and seems to have longer arms. In the movie, a T-Rex and a Raptor to took him down together (although the raptor was tiny compared to both of them).


So who do you think would win? 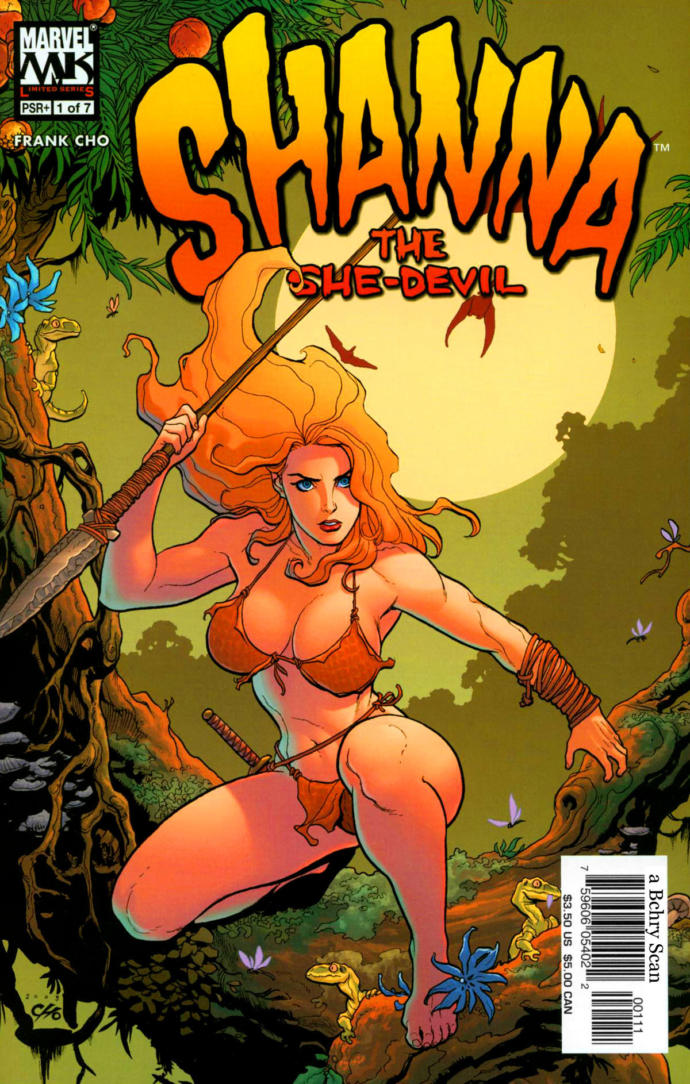 Shanna, the She-Devil
Vote A 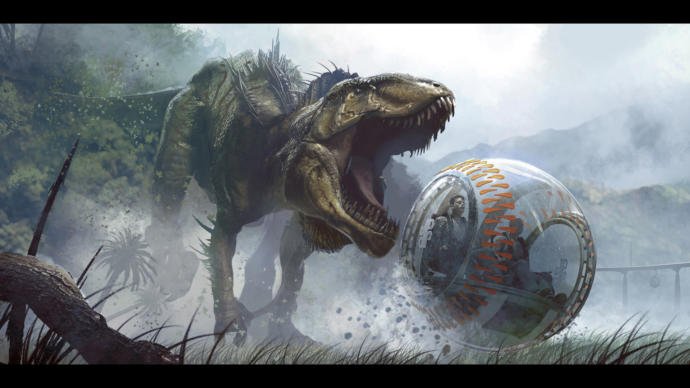 I'm going with the dinosaur
Vote B

What I get from Adam and Eve
The importance of kindness according to God
Lie After Women
The two things that make somebody worth marrying
Click "Show More" for your mentions
Home > Entertainment & Arts > Shanna vs. Indominus Rex (Jurrasic World) ... Who would win?
Most Helpful Opinion(mho) Rate.
Learn more
Yes No

Cast Your Vote
Which do you play more often 2D or 3D fighting games?

bigslab
Xper 7
Other
Popular Questions
If there are Open Borders or a Border Crisis, why are immigrants suffocating in semi trailers?
How to improve in YouTube?
Taken people, would you want your partner to be more or less affectionate?
Why do women keep dating the wrong men?
Show All
Join with {0}
Loading...