Anonymous
Follow
Facebook
Twitter
00
Why won't girls admit that their groin is a sensetive area ! Some of them say no we don't feel the pain you feel guys I can take a full force groin hit without feeling anything and sometimes they try to abuse guys bec of their senstive balls they kick guys down there only if she got angry or just for fun and she forget that she have this senstive area. I saw some vedios that prove what I am saying please after seeing those vedios share your opinion truthfully!!

The same
Vote A 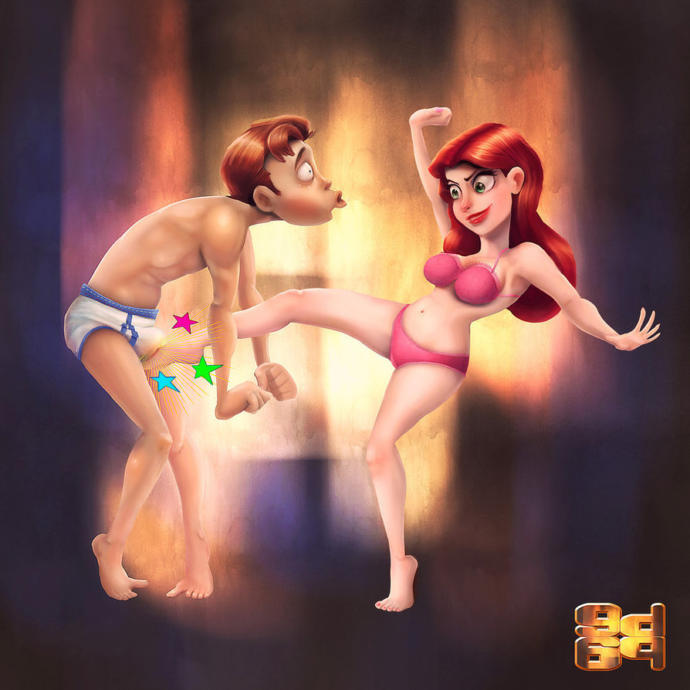 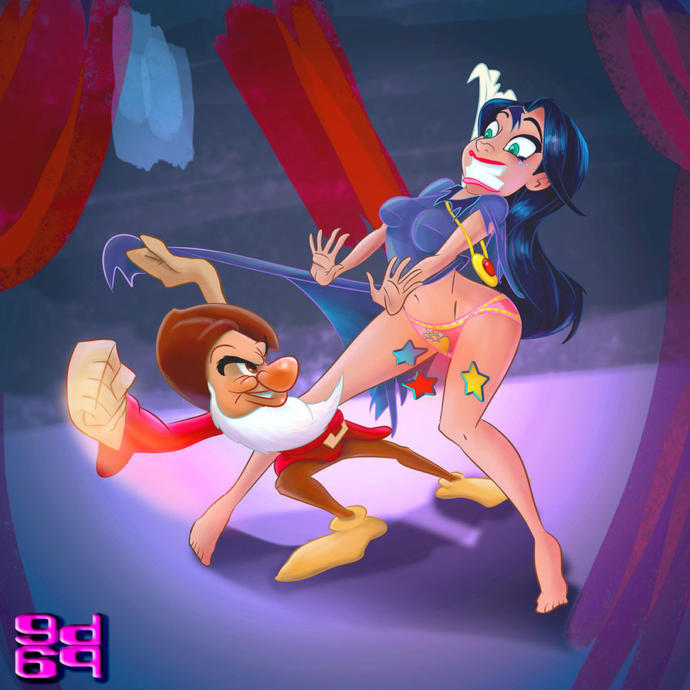 Show All
How to get rid of anger according to the bible
Multiple benefits of turmeric powder in water
Women in their 30s do NOT find it harder to date actual MEN.
Why Bad things might happen to very lucky people
Click "Show More" for your mentions
Home > Girl's Behavior > Why don't girls admit?
Most Helpful Opinion(mho) Rate.
Learn more
Yes No

Cast Your Vote
Would you judge a lady breast feeding in public her 6yo kid because it soothes him?

anon1903
Guru
Other
Popular Questions
What magazines have you subscribed to?
Since Ponzi schemes are illegal should congressmen and senators that vote to retain social...
How do you normally get your coffee?
Have you ever dabbled in PHOTOGRAPHY?
Show All
Join with {0}
Loading...