When women wear skirts or dresses that are several inches above the knee, do they usually wear shorts underneath or just the underwear?

Anonymous
Follow
Facebook
Twitter
01
So the other day I hate stayed at my girlfriend's house for a sleepover. And when she woke up, she got dressed, of course. She showered... then did her hair... and lastly, put on a cute black dress over her bra and underwear, the was about mid-thigh, and put on black shoes. But I noticed she never put on shorts.

I was like, "Honey, wait, aren't you forgetting something?"

I was like, "Aren't you supposed to have on shorts under such a short dress?"

And she was like, "What? No way! I've been wearing dresses since I was 3, and never did such a thing! And I don't know anyone who does either. Plus, it's 100 degrees Fahrenheit out there."

And she was like, "Pffft, you are so funny. That has never once happened. Just sit carefully, and bam, nothing to worry about." 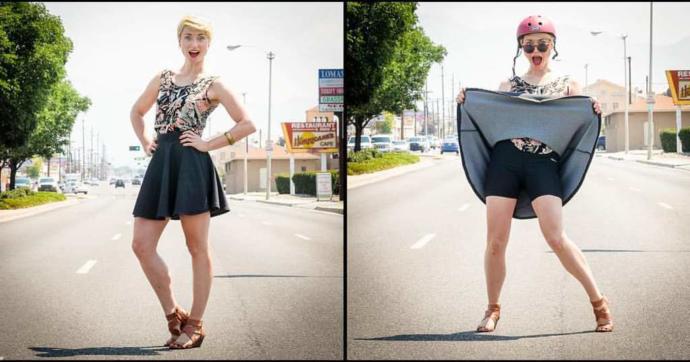 They wear shorts underneath.
Vote A 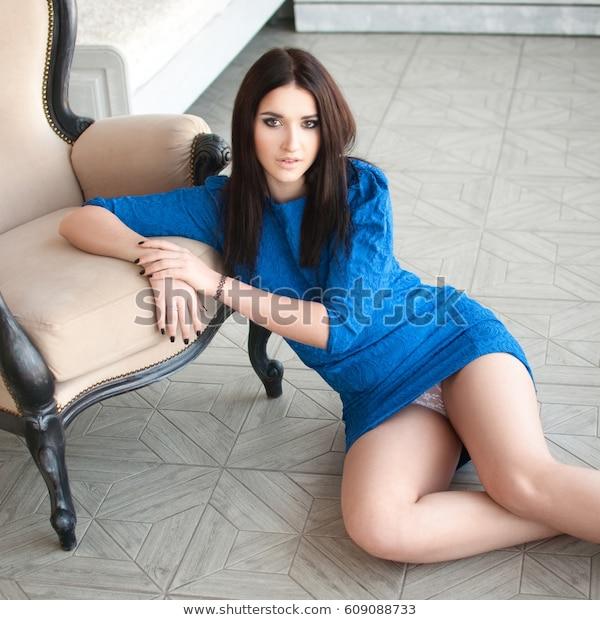 They wear just the underwear.
Vote B
Select age and gender to cast your vote:
GirlGuyPlease select your age
Updates:
Follow
01
Share
Facebook
Twitter
When women wear skirts or dresses that are several inches above the knee, do they usually wear shorts underneath or just the underwear?
5
4
Add Opinion
5Girl Opinion
4Guy Opinion

Show All
Money or Love? My thoughts
Life Hacks to Get Matches on Tinder, Bumble, Hinge, & Other Dating Apps
How to play the dating game - a woman's guide
Confessions of A Ladies Man: 3 Dating Profile Signs That She's Not "Long Term" Relationship Material
Click "Show More" for your mentions
Home > Girl's Behavior > When women wear skirts or dresses that are several inches above the knee, do they usually wear shorts underneath or just the underwear?
Most Helpful Opinion(mho) Rate.
Learn more
Yes No

Cast Your Vote
Girls out of my male celebrity crushes, who do you find the most attractive?

Anonymous
Other
Popular Questions
Would it be useful for there to be an universal language?
Should I go back home?
Do you want to be famous?
Are you judgmental 🤔?
Show All
Join with {0}
Loading...