Demi Lovato thinks the term 'aliens' is 'derogatory' to extraterrestrials. Do you agree?

The singer and actor who identifies as nonbinary has a docuseries on Peacock titled "Unidentified with Demi Lovato" in which they explore what life there may be beyond this planet.

In an interview with Pedestrian, Lovato explained that they do not believe that beings from another planet mean to harm humans.

"I really think that if there was anything out there that would want to do that to us, it would have happened by now," they said. "But I think that we have to stop calling them aliens because aliens is a derogatory term for anything. That's why I like to call them E. T. s!"

The word "alien," when used in reference to immigrants or those who come from other countries, has become controversial and considered dehumanizing by immigration advocates.

"I think that the world is becoming a more open place," the star added. "Slowly, but surely, I think that we're making progress. And we're slowly getting there. But, you know, any progress is progress!" 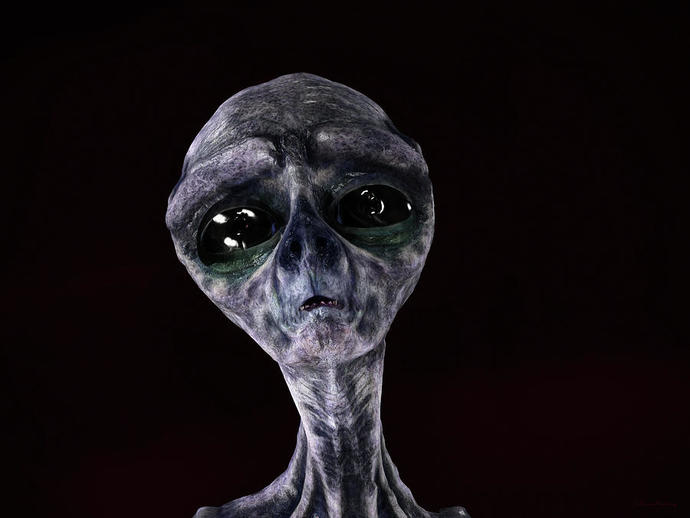 I do agree with Demi. It is offensive.
Vote A 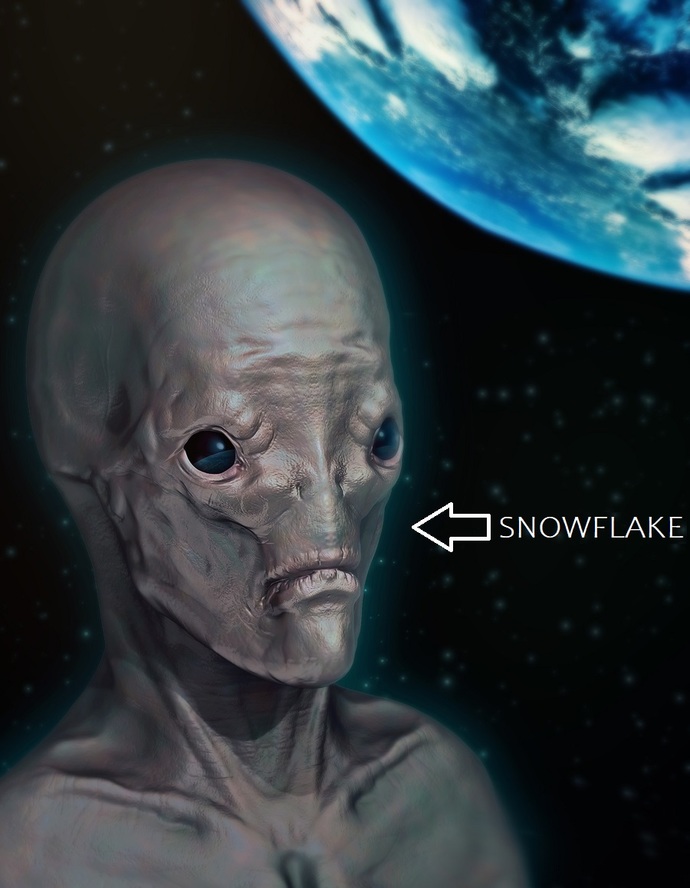 No. I'm still calling them aliens. And if they can't handle it, tough sh*t.
Vote B
Select age and gender to cast your vote:
GirlGuyPlease select your age
Updates:
Follow
14
Share
Facebook
Twitter
Demi Lovato thinks the term 'aliens' is 'derogatory' to extraterrestrials. Do you agree?
96
49
Add Opinion
49Girl Opinion
96Guy Opinion

I think it’s ridiculous to have more than two children per family!
What I like the most about faith and religion and church
The Near Death Experience (NDE)
Click "Show More" for your mentions
Home > Trending & News > Demi Lovato thinks the term 'aliens' is 'derogatory' to extraterrestrials. Do you agree?
Most Helpful Opinion(mho) Rate.
Learn more
Yes No

Physics-Man
Yoda
Other
Popular Questions
Do you have a bad attitude about dating?
Is it justified to view the "other person" in a negative light?
Ladies, have you ever falling for a man just because of his sense of humor and wittiness?
Which nationality/ethnicity/race of women is the most loyal in friendships?
Show All
Join with {0}
Loading...