Do you speak carefully when entering an interracial relationship or do the things you say not really cross your mind?

DizzyDesii
Master
Follow
Facebook
Twitter
56
I know Most wouldn't want to walk around on eggshells, but I feel more interracial relationships would be successful if people would just think before they speak. But I for example, say the N word a lot and have to speak carefully when with someone who isn't black, because yes i’d look at them sideways if they repeated the word back. I hate my first ex ever got me into the bad habit of saying that word because my fam is against it. Anyways, I also dont like when nonblack guys constantly bring up my skintone and compare it chocolate. I’m all caramel baby 🙌 lmao but either way just try not to bring up skintone so much. I admit tho, i like when nonblack guys have a really good tan from the sun so I have to speak carefully and not compliment them so much on it 😂 Either way, i do prefer to date within my race or someone mixed with black just because of the things that i’m afraid someone nonblack will actually say... but then again this has never stopped me from still giving interracial relationships a try. #FeelFreeToList #InterracialDating 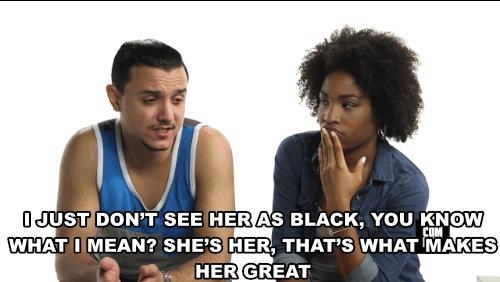 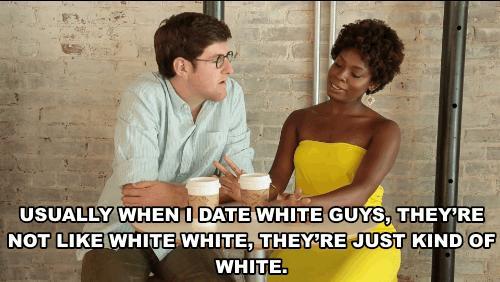 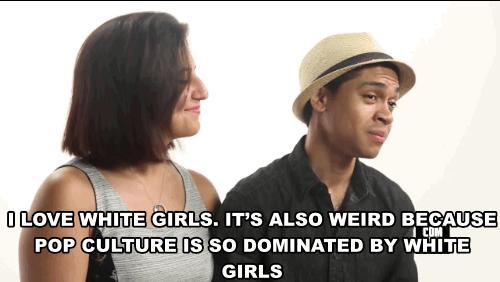 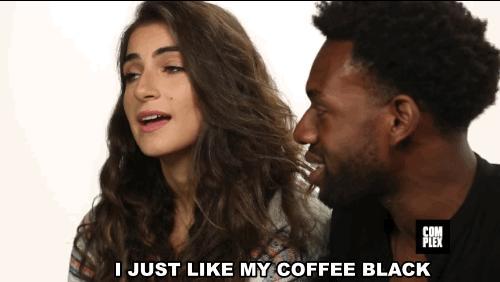 I would not partake in interracial dating and I dont filter my words around other ethnicities
Vote D
Select age and gender to cast your vote:
GirlGuyPlease select your age
Updates:
Follow
56
Share
Facebook
Twitter
Do you speak carefully when entering an interracial relationship or do the things you say not really cross your mind?
77
28
Add Opinion

Show All
I tried to make this girl who rejected me jealous. Now she’s blocked me and might be dating my friend/colleague. What should I do?
Do you think it's strange if a girl asks a boy out on a date?
Would you date of your exs friends?
Love and datting?

Show All
Sticking to your ideas in a relationship
From Crock-Pot to "Instant Chef" Cooking Made Easy.
RIP Caroline Flack
My Journey To The Real Life Narnia
Click "Show More" for your mentions
Home > Dating > Do you speak carefully when entering an interracial relationship or do the things you say not really cross your mind?
Most Helpful Opinion(mho) Rate.
Learn more
Yes No

Cast Your Vote
Would guys be more faithful if GOD took an inch off their manhood every time they cheated?

coachTanthony
Influencer
Other
Popular Questions
Why do girls lead guys on?
What do you think of these types of nail polish, would you use them?
If you could make the rules & laws for society, what would they be and why?
My child’s father keeps making threats about if I get with another man?
Show All
Join with {0}
Loading...